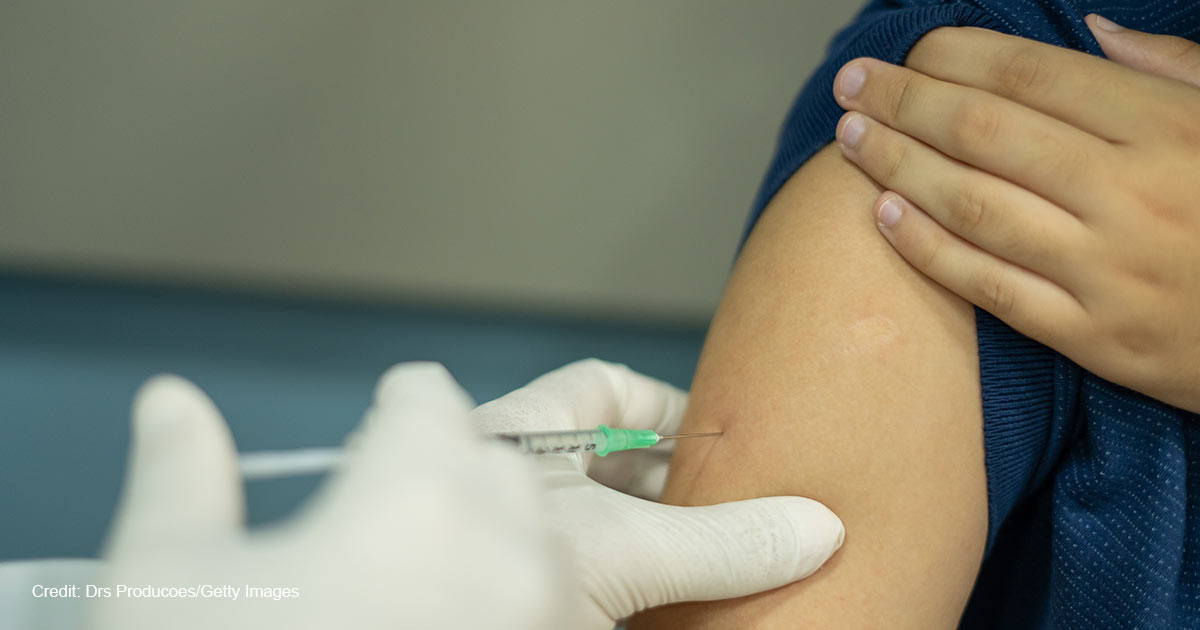 Infertility caused by puberty blockers is “a big deal” and “something you must have a conversation about,” said Dr. Jeremi Carswell, director of the Gender Multispeciality Service at Boston Children’s Hospital, in a video obtained by Breitbart. Her comments seemingly conflict with the hospital’s website, which claims puberty blockers are “temporary medicines that are completely reversible, [and] they do not cause any permanent changes.”

In explaining a slide on “Implications of Blockers,” Carswell said, “Fertility — another huge topic, right? Because if you are giving something that shuts down your estrogen or shuts down testosterone entirely, you’re going to stop — either, if you had already been producing sperm or eggs, then you’re going to stop doing that, and if you never started, then you’re not going to advance the gonads to be able to do that.”

Drugs known as puberty blockers do so by suppressing the body’s production of natural hormones. These hormones drive the physiological changes associated with puberty. Gender clinics recommend puberty blockers for youth with gender dysphoria to prevent “secondary sex characteristics” — as the slide puts it — they would later seek to remove. No pubertal hormones, no facial hair, etc. However, these hormones also kickstart the body’s capacity for sexual reproduction. Every youth considering puberty blockers that might consider having children someday must be told: no pubertal hormones, no sexual fertility.

Carswell illustrated her point by considering the case of a hypothetical, “12- or 13-year-old testicle-bearing person who hasn’t really had too much puberty.” If that boy is placed on puberty blockers and dosed with estrogen, she said, “you don’t have any sperm, and you’re not going to get them unless we reverse everything.”

The phrase, “reverse everything,” clashes with the Boston Children’s website, which says puberty blockers merely “pause puberty.” Pauses require no reversal. “If a child or adolescent chooses, they can stop taking puberty blockers and go through puberty in the usual fashion,” says the hospital website. The proof is not in evidence. “There is no record in the academic literature documenting what happens to a child who goes on puberty blockers at the age of 11 and then discontinues them at 16 or 18,” said Dr. Jennifer Bauwens, director of the Center for Family Studies at Family Research Council.

The website for Boston Children’s Hospital would leave the casual reader with the impression that youth who take puberty blockers are free to either continue or discontinue them, with no negative or permanent effects. But Bauwens cites a study in which 100% of children on puberty blockers chose to stay on puberty blockers. This is unsurprising, given that puberty blockers effectively dis-affirm a child’s biological sex by suppressing the hormones that would affirm them in it. Bauwens also cited research that puberty blockers could cause serious side effects like reduced bone density, cognitive problems, increased BMI, and arterial hypertension.

Carswell also expressed concern that puberty blockers were “being given out like candy” — that is, without due medical supervision — but that that “is great in some ways.” In July, the Food and Drug Administration (FDA) placed a warning label on puberty blockers due to some patients experiencing dangerous side effects. But that inadequate supervision is “great.”

In private training sessions, the program director for Boston Children’s gender clinic expresses more caution about the risks of gender transition procedures than her hospital’s public website. This seems, at best, like an overpromising sales pitch. At worst, it is deliberate deception designed to deny parents (these are minors, remember) the right of informed consent, with an aim towards steering children into a life of medical dependency and expensive procedures.

Boston Children’s Hospital appears to be cashing in. They fell into a boiling dunk tank earlier this year after investigative reporters discovered that the hospital performed gender transition surgeries on minors (at least 65, over four years), and wasn’t too particular about following age requirements. The field is so lucrative that gender clinics targeting minors are exploding in hospitals all across the nation — at least the ones with a tenuous commitment to the Hippocratic oath.

In response, legislation has been introduced in some states to protect children from these harmful procedures — surgeries, hormone treatments, and puberty blockers. The goal is to protect children from these deceptive, predatory practices — at least until they reach an age of sufficient maturity to make such decisions for themselves. From the caterwauling the mere introduction of these commonsense measures has produced, it’s clear that they have bopped the shark squarely on the nose. Hospitals are playing a very crooked game with America’s children, and they become enraged whenever they are found out.