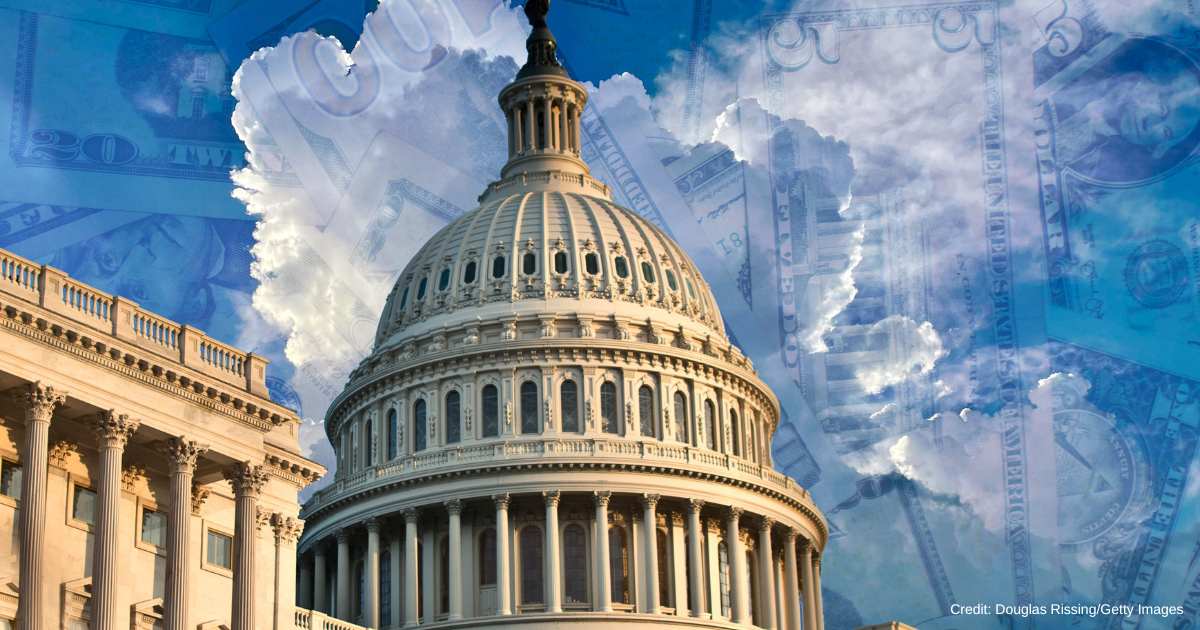 Reduce Federal Spending - But Not at the Expense of Our Security

The new Republican Congress is working to get its house — actually, the House — in order, putting new rules in place to better ensure honesty and coherence in the way it conducts its business.

For example, one of the best is the commitment to have “single-subject” bills. As journalist Katherine Tully-McManus reports, this new rule would “require bills be focused on a single subject — part of an effort to reign in sprawling, take-it-or-leave-it legislative behemoths that both parties’ leaders have muscled through in the past.”

This is long, long overdue. Having worked in both the House and Senate, I can speak to the way leaders of both parties cram together unrelated measures either because they don’t want to take the time for serious debate or because they know if certain things were voted on individually, they would never pass.

A perfect example is the $1.85 trillion omnibus spending package that was enacted just a few weeks ago. Running to 4,000 pages, it was an “everything but the kitchen sink” bill that included funding for things ranging from military construction to a ban on access to TikTok on federal electronic devices. This last-minute exercise in legislative gluttony, whatever its merits, was only necessary because Congress had failed to bring up various appropriations bills individually for careful consideration by the whole House and Senate.

The omnibus bill also contains $15 billion in funding for pet congressional projects, known commonly as “earmarks.” Some of these projects — there are 7,200 of them packed into the Omnibus — have merit, but others are merely political bouquets thrown by members to people they wish to please. Even The New York Times, generally not a foe of federal spending, reported with a certain measure of disgust, “Nearly $500 million in federal funds could be headed to South Florida for ecosystem restoration. is meant for a library reading readiness program in Minnesota and $150,000 for a sidewalk project in Mapleton, Maine, a community of fewer than 2,000 people.”

These and many other earmarks might have value in themselves — but their funding is not the duty of policymakers in Washington. That’s why we have state, county, and local governments. This fact, however, seems consistently to elude Congress. So, if Congress is forcing itself to take a great measure of fiscal responsibility, conservatives should cheer.

Yet, with all of this said, there is one component of the new rules package that is troubling. It is the “capping defense spending at the 2022 level for the next 10 years, which would amount to a roughly $75 billion, or 10%, cut to defense programs.”

This decision is very understandable. The federal debt now stands at more than $31 trillion. In Forbes Advisor, financial analyst E. Napoletano outlines a number of ways the debt is affecting both individuals and the economy overall. One of these is national security. As she writes, “The higher the national debt becomes, the more the U.S. is seen as a global credit risk. This could impact the U.S.’s ability to borrow money in times of increased global pressure and put us at risk for not being able to meet our obligations to our allies — especially in wartime. This could negatively impact the U.S.’s position as a global political, economic and social power.”

So, as we spend billions servicing the debt and also spending on myriad non-defense programs, the less we have for the vital military priorities. That’s one reason that the new Republican Congress’s commitment to spending restraint is good news.

However, holding defense hostage as part of the effort to rein in spending is, at best, a very risky gamble. As Heritage Foundation defense analyst Dakota Wood noted in 2020, “Our military today is two-thirds (or less) the size it was when the United States led the world in standing against the Soviet Union (and) it is expected to do the same against more competitors armed with the latest military capabilities, but with equipment largely purchased in the 1990s and a budget not keeping pace with the cost of inflation or the increasing complexity of war in the modern age.”

In essence, Congress has put a proverbial gun to the head of our multi-decade national spending spree. Either we get the federal budget under control or the defense of the country suffers.

We can ill-afford to do this. Threats to our security are vast and will continue to be. China is the foremost. As the Heritage Foundation’s 2023 “Index of U.S. Military Strength” puts it, the communist government is “expanding its strength and global influence with the cunning of serpents,” having “spent the past three decades methodically leveraging Western elites’ decadence and compromising American institutions to its own strategic advantage.”

Pitting spending restraint against the defense of our country imposes grave danger to the American people and our vital national interests. The new Republican House of Representatives and its allies in the Senate need to remember the first line of the Constitution to which they have pledged allegiance: “We the People of the United States, in Order to form a more perfect Union, establish Justice, insure domestic Tranquility, provide for the common defense …”

All of these things are essential, but it’s the provision of “the common defense” that enables justice and tranquility to exist. This has always been and always will be true. In 1983, President Reagan wisely warned us, “We maintain our strength in order to deter and defend against aggression — to preserve freedom and peace.”

There are few higher callings for America’s national leaders than maintaining the strength we never cease to need. We should pray they will do just that.