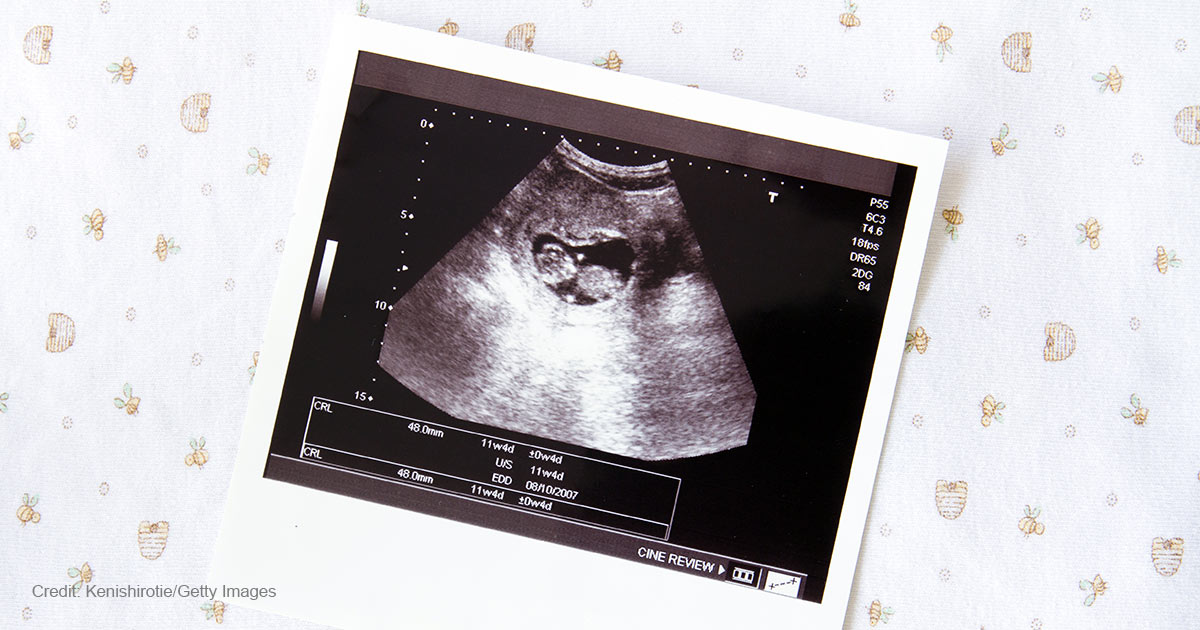 Is an unborn child, medically speaking, a parasite?

Consider comments by a professor at the University of California-San Diego School of Medicine. In a 2019 lecture, he drew an analogy between an unborn child and cancer. He said the “fetus” is “a legitimate parasite” that “invades [and] manipulates immunity of mother.” Just like cancer.

Foolish analogies aside, the eagerness of abortion advocates to dehumanize the unborn speaks of something sad and desperate. Unable to deny the personhood of the little one in the womb, they speak in a sort of muted code. By using terms that attempt to sanitize something evil, we assuage our consciences and gradually create a thick callous over the tender flesh of our basic moral impulses.

The term “fetus” is derived from a Latin term meaning “offspring” or “little one.” Even our own National Cancer Institute defines a fetus as “an unborn baby that develops and grows inside the uterus (womb).” The U.S. National Library of Medicine’s Medical Encyclopedia explains that “Gestation is the period of time between conception and birth when a baby grows and develops inside the mother’s womb.”

And the authoritative Encyclopedia Britannica notes (unintentionally, perhaps) that the word “embryo” is “applied to the unborn child until the end of the seventh week following conception; from the eighth week the unborn child is called a fetus.”

“Unborn child … unborn child.” At some point, the truth cannot help but spilling out.

Yet in much of the literature about abortion published by those in the “pro-choice” movement, the unborn child is often not even mentioned. In Planned Parenthood’s online “Considering Abortion” website, the unborn child is never discussed, not even once. Instead, there is one reference that suggests something besides minor surgery is going on. They say that abortion will “remove the pregnancy.”

The UCLA School of Medicine similarly describes “your pregnancy’s gestation” and that during the abortion, “the doctor will … use gentle suction and gynecological instruments to empty your uterus.”

These statements don’t even make grammatical sense. There is not a medical procedure in history that “removes a pregnancy.” This is like saying that taking an engine out of a car “removes a vehicle.” What’s removed is the unborn child. What’s ended is her life.

These attempts to avoid the reality of abortion’s horror make its reality all the more. By not talking about that little life, abortionists and their allies try to place an attractive veneer over what is really taking place. Yet in the quiet of their minds, they know the veneer is very thin.

History is crowded with absurd attempts to justify human evil through the use of palliative language. “In ancient Chinese, Egyptian, and Mesopotamian literature, [there were] found repeated references to enemies as subhuman creatures,” according to David Livingstone Smith, a psychologist at the University of New England. Smith observes that the Nazi characterization of Jews as “untermenschen” or subhumans, was not a metaphor. “They didn’t mean they were like subhumans. They meant they were literally subhuman.”

When notorious murderer Kermit Gosnell performed late-term abortions and the baby lived, Gosnell said he “ensured fetal demise.” In a brutal procedure I can’t bring myself to describe, Gosnell slaughtered untold numbers of crying babies. “Ensuring,” as he delicately put it, their “demise.”

Once when meeting with a group in the White House, Abraham Lincoln posed this question: “If I should call a sheep’s tail a leg, how many legs would it have?” One of those gathered said, “Five.” To which the president responded, “No, only four; for my calling the tail a leg would not make it so.”

The purveyors of death can call the little life developing in the womb whatever they want, but she remains a baby. As Christians keep making the case for life, we need to keep using words that clarify instead of obscure. Call her a little one, an unborn child, a preborn infant, or simply a baby. But say it confidently. The truth is on your side.