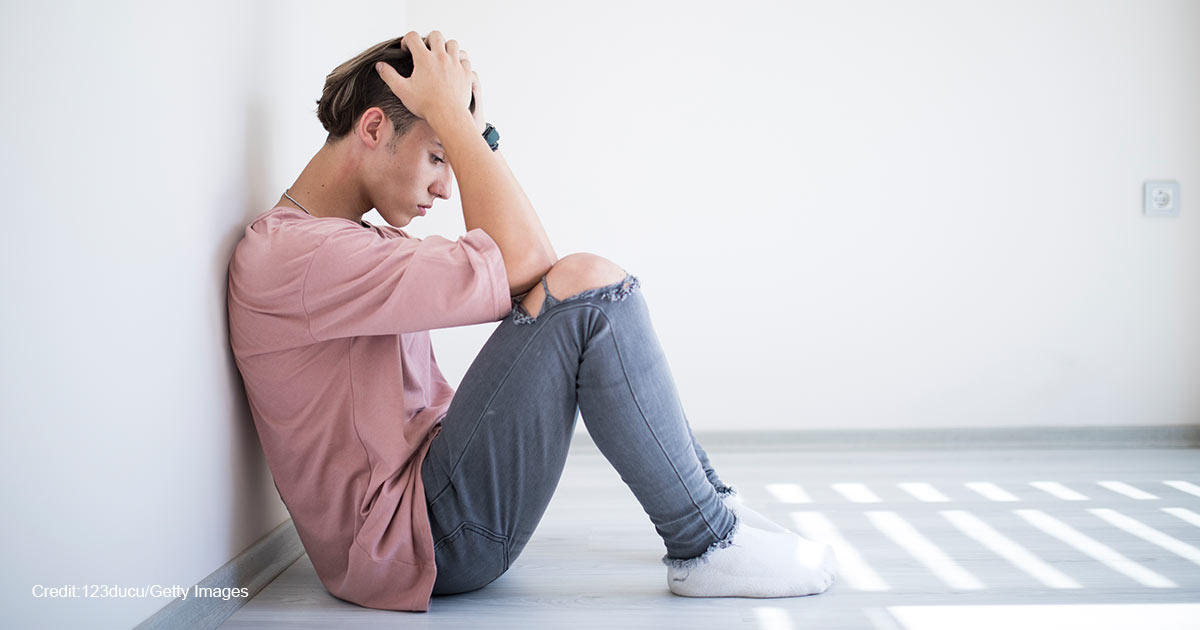 An analysis of U.S. insurance claims shows a shocking rise in gender transition treatments for minors between 2017 and 2021. The study was performed by health technology company Komodo Health and commissioned by the left-leaning, international wire service Reuters. They reviewed “full or partial health insurance claims for about 330 million U.S. patients over the five years from 2017 to 2021,” including “roughly 40 million patients annually, ages six through 17.” They reported statistics for gender dysphoria diagnoses, puberty blockers, cross-sex hormones, and gender transition surgeries.

Gender dysphoria is a condition of dissatisfaction with one’s gender. Until recently, it was classified as a mental disorder. However, medical associations have since reclassified it more neutrally based on ideological, not scientific, grounds. People experiencing gender dysphoria can experience a variety of symptoms, including severe depression and suicidal thoughts. A gender dysphoria diagnosis is a prerequisite for persons seeking gender reassignment at gender clinics.

Puberty blockers are chemical injections that prevent the body from releasing hormones like estrogen (for females) and testosterone (for males). The body naturally produces these hormones as part of normal puberty. Although the drugs used are not clinically approved for such a purpose, gender clinics inject the chemicals into pre-pubescent minors with gender dysphoria to prevent the normal progression of puberty. Minors on puberty blockers continue taking them for years as they seek to unnaturally suppress their body’s normal programming. While often characterized as a harmless “pause,” taking puberty-blocking drugs at such an early age can carry permanent health consequences.

Cross-sex hormones are another form of chemical intervention. Whereas puberty blockers prevent a body from the natural production of sexual hormones, these artificially inflate the levels of hormones associated with the opposite sex. They are often prescribed alongside of or after puberty blockers. They effect certain superficial but permanent changes in a person’s appearance, such as the growth of facial hair.

There was some overlap between minors initiating puberty blockers and those initiating cross-sex hormones. The total number of minors to initiate at least one type of chemical intervention over the five-year period was 17,683.

The most dramatic, irreversible gender transition procedures are cosmetic surgeries to modify a person’s breast (“top” surgery) or groin (“bottom” surgery) area to appear as the opposite sex by removing or adding tissue. Until recently, this was not recommended for minors. However, last month, the World Professional Association of Transgender Health (WPATH), a transgender advocacy group, removed all sections featuring “suggested minimal ages for gender-affirming medical and surgical treatment for adolescents.” According to one gender transition surgeon, minors are not mentally equipped to give due weight to the long-term consequences of cutting off their healthy breasts or genitals at such an early age.

Interpretation of the Data

Some features of this data make it likely that the true numbers are even larger than the statistics reported here. First, the data was incomplete. Reuters reported that Komodo reviewed “full or partial” data, so the numbers are “at least” as large as reported. (For instance, some states do not report Medicaid data for children under a certain age). Second, the data only reviewed health insurance claims. So, Reuters notes at one point, “this tally does not include procedures that were paid for out of pocket.” That goes for all the figures they stated. Nowhere does the report specify whether or not the health insurance plans actually covered these claims.

Second, there can be variations in the length of time between the steps, depending on the age at which a child begins this calamitous journey. A nine-year-old might stay at the puberty-blocker stage for years longer than a 12-year-old before receiving cross-sex hormones, for instance.

Third, these data points are only for minors. This means people “age out” of the report, essentially. If a child who received a gender dysphoria diagnosis at age 13 in 2017 waited until 2021 (when they were 18) to have gender transition surgery, it wouldn’t be counted here.

Fourth, almost all the statistics are not only trending upward, but accelerating. This combines with the time lag to complicate any comparisons. If we wanted to know, for example, what percentage of minors who received a gender dysphoria diagnosis went on to start cross-sex hormones as minors, comparing the 2021 statistics for both categories would give an inaccurate answer (10%). Comparing 2017 diagnoses with 2021 hormone initiation would give a wildly different answer (28%), but it would only be accurate if it is true that it takes most children to go from a diagnosis to initiating cross-sex hormones — an answer not shown in the data. A massive, longitudinal study of a cohort could yield an answer, but in this rapidly changing environment, it might be outdated before it was completed.

What we can say with confidence, based on the data, is that we can expect the trend lines for the lagging variables to have the shape as the earliest variable, assuming their relation stays the same. In other words, 2021’s massive acceleration in gender dysphoria diagnoses could signal that there will soon be a lot more minors receiving chemical or surgical gender transition procedures, with life-altering consequences. Every single child who undergoes these procedures is a unique, individual tragedy, like this singer who lost her voice (she was older). The numbers are already too high, and they’re about to get higher.