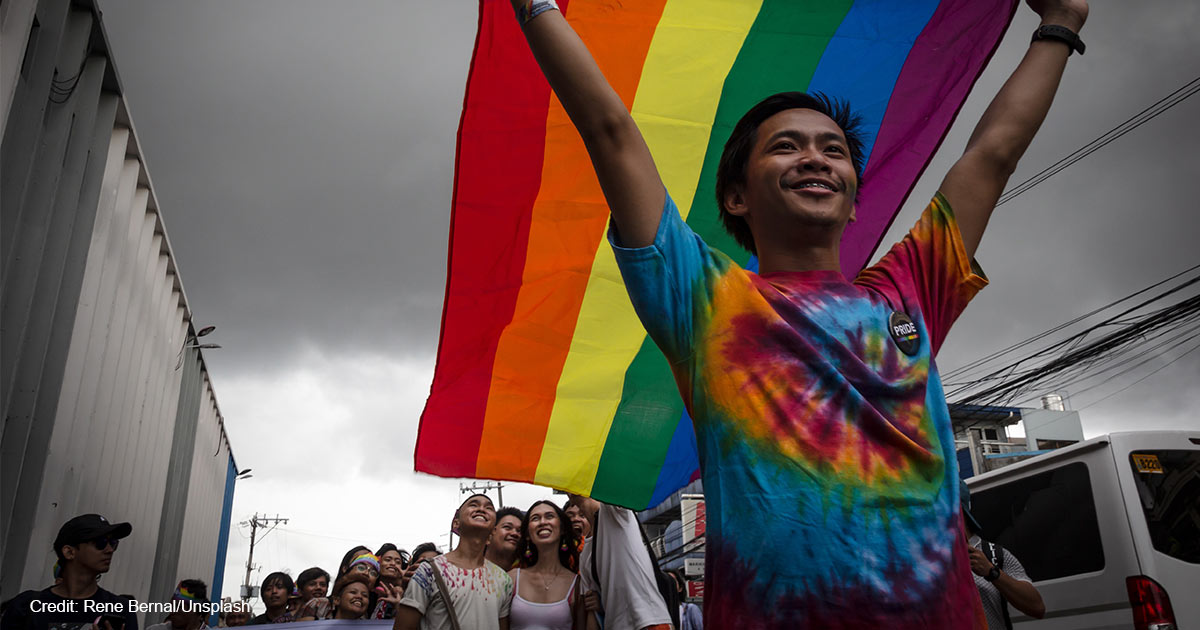 A new grant competition will award up to $1.5 million for projects to promote LGBT communities and agendas overseas, the U.S. State Department Bureau of Democracy, Human Rights, and Labor (DRL) announced last week. These projects would “(1) empower local movements and communities; (2) prevent, mitigate, and recover from violence, discrimination, stigma, and human rights abuses; (3) promote full social inclusion; or (4) address critical issues of justice” in foreign countries whose governments have not caved to the LGBT agenda.

The grants will be “funded by the resources of the Global Equality Fund, a public-private partnership” led by the U.S., in which 16 other nations and various private partners participate, including “the John D. Evans Foundation, [federal contractor] Deloitte LLP, the Royal Bank of Canada, Hilton, Bloomberg LP, Thomson Reuters Foundation TrustLaw Initiative, and Out Leadership.” U.S. taxpayer dollars are one revenue stream — likely a significant stream — for the pool from which this bucket of funding is drawn.

DRL favors grants which “respond to the Global Equality Fund’s strategic framework,” a non-threatening array of platitudes concealing the real intentions of the programs. These include: “Freedom from Violence,” “Access to Justice,” “Empowered & Inclusive Movements and Organizations,” and “Social Inclusion.” The categories sound good to Americans, even incontrovertible, but closer inspection uncovers the controversial nature of what the State Department is intending to fund.

Americans can agree that everyone should enjoy “freedom from violence,” but not as this grant description defines it. They define violence to include not only threats, abuse, and physical harm, but also intimidation, harassment, and psychological harm. According to the slippery terminology of LGBT activists, simply refusing to celebrate their perversion is psychological harm, not using a person’s “preferred pronouns” is harassment, and preaching against homosexuality or transgenderism is intimidation. Accommodating this totalitarian definition in America has infringed upon the constitutionally protected freedoms of speech and religion. In countries without such constitutional protections, applying the LGBT agenda would only further undermine these natural rights.

Americans can also agree that everyone should enjoy “access to justice,” or “equal protection under the law,” as their definition begins. But again, their definition proves slipperier than a frozen sidewalk, beginning with the phrase, “human rights of LGBTQI+ people.” Everyone agrees that basic human rights apply to all people, including those who identify with any of the groups represented in the unwieldy term LGBTQI+. But the State Department uses the phrase in a different way to imply that there are certain special LGBTQI+ rights (a meaning that becomes more clear by the examples that follow). The definition concludes by asserting that when “the rule of law is fairly and consistently implemented and enforced,” it will “affirm and include LGBTQI+ people.” This definition implies that countries resisting any aspect of the LGBT policy agenda — recognizing only natural marriage, for instance — are lacking in the rule of law, an insinuation as insulting as it is absurd.

To the State Department, “Empowered & Inclusive Movements & Organizations” amounts to sponsoring the establishment of an LGBT lobby and activism organism. It includes ensuring that “LGBTQI+ communities and civil society … are strengthened.” It includes “intersectionally” enfolding the LGBT lobby into “other grassroots human rights movements.” This implies that LGBT activism is a grassroots movement, not imposed by rich elites. Yet this very grant process demonstrates how deep the pockets are that subsidize the LGBT movement.

“Social Inclusion” also sounds fine but means something less savory. Social hegemony would more accurately describe the example objectives: “increased acceptance and tolerance,” “increased respectful and accurate media reporting,” “increased positive engagement with faith and business communities,” “increased attention to the specific needs of LGBTQI+ people,” “improved representation … in government institutions, policy-making bodies, and political processes,” “inclusion of LGBTQI+ people in public policy research, decision-making, and implementation.” How can LGBT groups hope to attain these objectives in traditional, morally grounded societies? The same way it happened in America. It starts by undermining the family. It requires disconnecting marriage, sex, and children from each other and from religious and moral norms.

Imposing this alien worldview on an unwilling people requires top-down institutional capture of education, entertainment, and media. The cultural coup begins small, simply pleading for toleration of different lifestyles, but it rapidly accelerates to demand affirmation — nay, celebration — of those lifestyles. Then the cultural coup becomes a political one, as LGBT activists demand increasing attention to their special demands and increasing power and influence in governmental decision-making. Such cultural bullying would be sponsored, financially, by the U.S. State Department.

Drilling down further, it seems that the State Department is prepared to subsidize practically any LGBT policy priority that has already been controversially implemented her in the United States. Examples of program objectives the State Department would consider funding include:

DRL plans to accept applications until March 1, select 3-6 award recipients, and dispense funds within 2-8 months (“pending availability of funds”). The grant recipients then have 18-60 months (1.5-5 years) to carry out the project. DRL prefers “projects to be led by, or have strong support from and participation by, LGBTQI+ organizations and communities.”

According to Breitbart, the State Department has previously funded pro-trans groups in countries such as Kyrgyzstan and India that have so far resisted the pressure to defy biological reality. Such behavior could actually damage our national image in those foreign countries, undermining the State Department’s basic mission — to represent America abroad. Why would we spend money to alienate other countries when we have so many problems at home?

The LGBT agenda has so infiltrated the Biden administration that it practically supersedes all other considerations. It is the role and duty of Republicans in Congress to curtail the LGBT extremism and restore congressional oversight over the lavish spending of the executive branch.