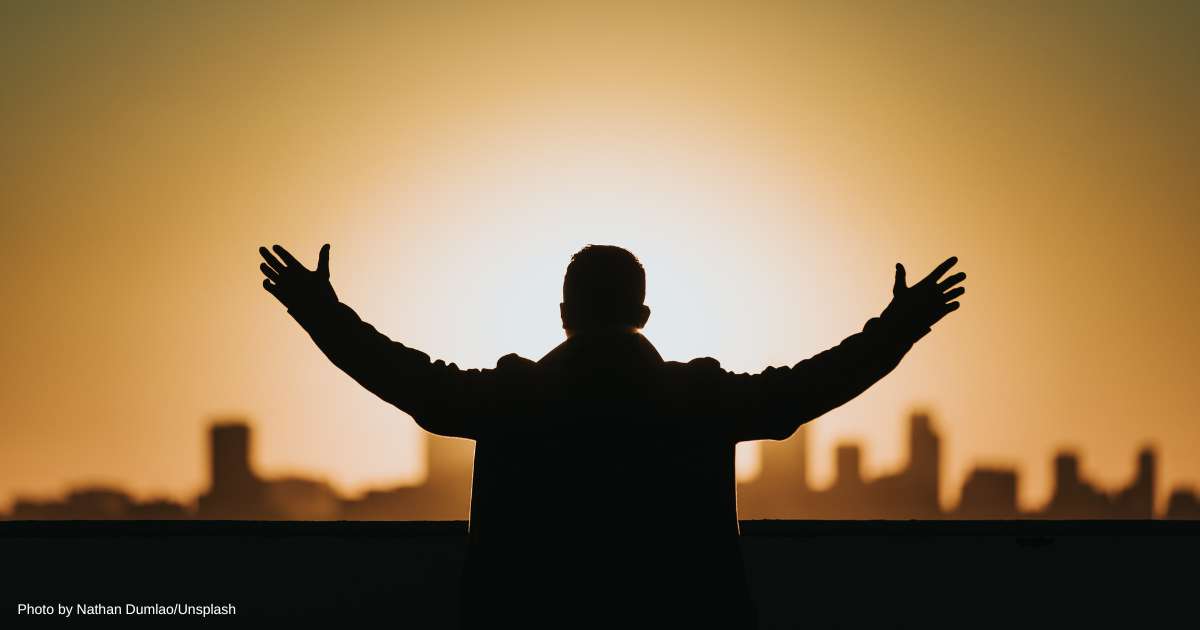 The Built-In Sources of the Christian’s Strength

The Pont du Gard aqueduct was constructed in what is now southern France. Completed in about 19 A.D., it is a massive, three-tiered conduit for water that, after more than 20 centuries, stands in almost perfect condition.

Similarly, Rome’s Pantheon looks as though it were constructed within the last century. Finished in the early second century, the building features multiple columns, 24-foot-high bronze doors, and a massive coffered concrete dome.

Architects and historians have long asked how these and other ancient architectural masterpieces survived, almost completely intact, for roughly two millennia. Recent research has uncovered the reason: there are “white chunks in the concrete, referred to as lime clasts” that have given “the concrete the ability to heal cracks that formed over time.”

The new study, published in the journal Science Advances and conducted by MIT researchers and other scientists, says that “these tiny lime clasts gave the concrete a previously unrecognized self-healing capability.”

Christians are sort of like these ancient structures: God has built into us unseen but very real capacities for ongoing transformation and healing. But unlike the lime clasts in the Roman structures, they are not unrecognized but clearly taught and available.

The third Person of the Triune God, the Holy Spirit, has taken up residence in all who have found new life in Christ. Jesus referred the Holy Spirit as the “parakletos,” meaning “one called, or sent for to assist another” (John 14:26). As the New Testament scholar Dr. Bill Mounce writes, the Spirit’s “influence and operation (are) to compensate for the departure of Christ Himself.”

Guidance, wisdom, courage, endurance, comfort: These are among the ministries of God’s Spirit in the life of the believer. He sustains and strengthens us, even as the lime casts of the ancient Roman structures infuse and brace them even today.

Second, God has placed us in the body of Christ. Unlike any other entity in the world, the church of the redeemed is not an organization but a living organism. With the Lord of life as our head, we draw our life from Him and share it with one another. Again, the Corinthians learned from Paul that “just as the body is one and has many members, and all the members of the body, though many, are one body, so it is with Christ” (I Corinthians 12:12).

Unlike human organizations, the body of Christ is not composed of people with common backgrounds, professions, aptitudes, educations, or heritages. “For in one Spirit we were all baptized into one body — Jews or Greeks, slaves or free — and all were made to drink of one Spirit,” Paul continues. What makes the body of Christ unique is our common regeneration and common Lord.

This uniqueness is seen most vividly in the capacity of such disparate people, those of “all tribes and peoples and languages” (Revelation 7:9), to love one another. “By this all people will know that you are my disciples, if you have love for one another,” Jesus said to His disciples (John 13:35). Shortly thereafter, Jesus prayed that His followers “may all be one, just as you, Father, are in me, and I in you, that they also may be in us, so that the world may believe that you have sent me” (John 17:21).

In other words, unity in the body of Christ is an essential part of our witness: If people so vastly different can love one another as do God the Father and God the Son, they must share something extraordinary and desirable, indeed. That something, of course, is redemption through Jesus Christ.

The Spirit of God and the body of Christ are augmented by something else equally as indispensable: The written Word of God. “For the Word of God is living and active, sharper than any two-edged sword, piercing to the division of soul and of spirit, of joints and of marrow, and discerning the thoughts and intentions of the heart,” we read in Hebrews 4:12. Recently, I heard a sermon by a nearby pastor, Andrew Serge, in which he echoed this profound truth: “Every time you read the Word of God, it reads you.”

If we let Him, the indwelling Spirit of God takes the written Word of God and enables us to live in grace and truth with fellow members of the body of the risen King.

All who know Jesus share the same secret as the buildings of a long-fallen empire: We have within us unseen but eternally powerful components that enable us to adjust to the stresses and pressures of life. Let’s draw on them as never before in order to serve our Lord with greater faithfulness in 2023.