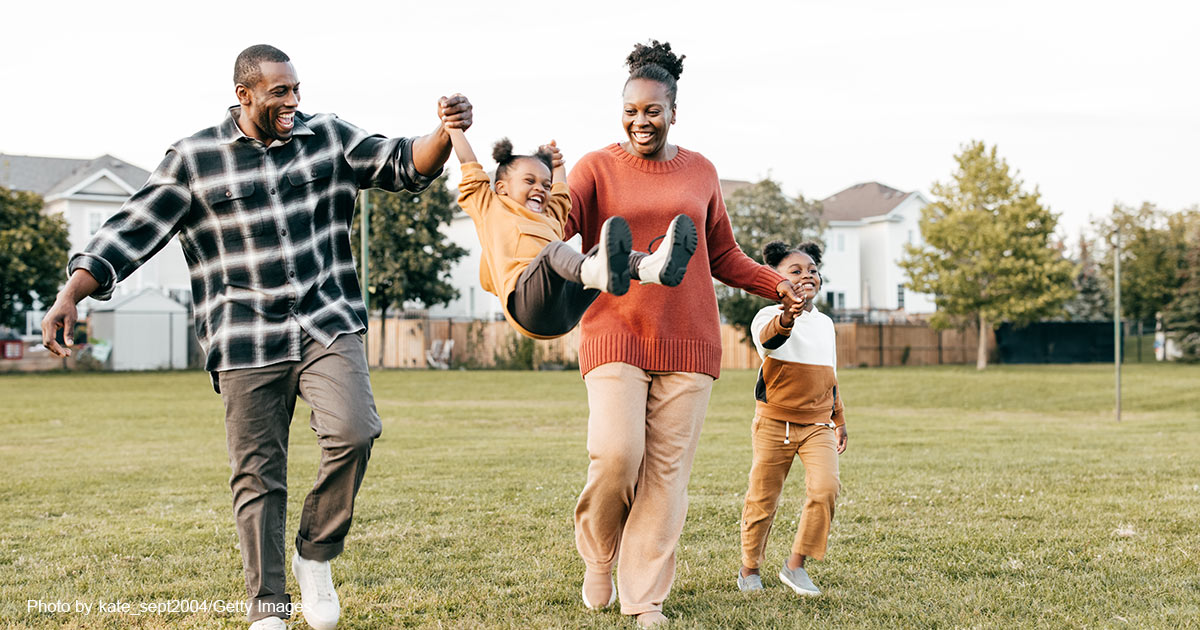 The Long March Toward True Transformation

“Do not be conformed to this world,” Paul the apostle charges the Christians in Rome, “but be transformed by the renewal of your mind” (Romans 12:2). The Greek term for “transformed” means pretty much what it does in English — an inner change reflected in external speech and behavior.

God became a man in the person of Jesus so as to bring the transformation we all need. As the shepherds gathered in the stable where the newborn King lay, they knew this was no ordinary birth. Announced by a host of angels, His coming inaugurated a kingdom not of this world but which would transform the world into which He came.

The arrival of God’s kingdom is sort of like the Allies’ assault on the beaches of Normandy. We gained a firm toe-hold on Nazi-held territory, but it took another ten months before Hitler’s regime crumbled. Christians are to advance against the gates of hell, making disciples and living as citizens of heaven. But our job is ongoing. It is a long march toward comprehensive transformation.

That our culture is decaying is clear to anyone with eyes to see. What’s less obvious is why good-hearted Christians have for so long been oblivious to it.

All of us have heard the analogy of the lobster in the pot: It is comfortable in the initially cold water and doesn’t especially mind as the water heats-up. By the time the water is coming to a boil, the creature is too weakened to climb-out and suffers a butter-dipped fate.

Human beings are sort of like lobsters nestled at the bottom of a pot, unaware that the burner is on. We assume nothing is wrong until it affects us directly. By the time we start feeling uneasy, it’s too late. In America, we’ve let our moral walls crumble. Our society’s guardians — our churches and families, most especially — have rusty weapons.

Our opponents know this. Rudi Dutschke was a radical German socialist who understood that permanent social change will not happen suddenly. He coined the phrase, “the long march through the institutions,” meaning “the intellectual takeover of a society without need to resort to a military conflict.” As explained by theologian Bobby Harrington, “the strategy focuses on slowly winning over the chief institutions that determine the direction of a culture and thereby creating a soft revolution from within those institutions.” This means that the radical Left concentrates on “the universities, then the unions, the arts, the K-12 schools, the media, then corporations, and finally the society as a whole.”

Sound familiar? The giant tide of radicalism in these institutions did not emerge suddenly, tsunami-like, out of a seemingly placid ocean. It gathered slowly, at times almost imperceptibly, and now is so large and powerful that it will be hard, at best, to dissipate.

How should we respond? How should followers of Jesus act in a post-Christian, post-modern, proto-fascist environment?

Two ideas: First, we imitate our opponents by purposefully re-entering the mainstream cultural institutions. Having our own, whether schools, TV and online news outlets, Christian-based movies, etc., is not sufficient. And if we think they can remain largely untouched by the insatiable desire of the cultural Left, we are letting wishful thinking surmount the witness of modern history.

Our goal should not be to triumph, to silence our adversaries as they wish to silence us. Rather, we should articulate an alternate vision, one that celebrates faith, family, freedom, and patriotism intelligently, honestly, persuasively, winsomely, and without apology. This will be hard and will take time, especially given the hostility practicing Christians now face in so many contexts. In human terms, we might not succeed. But a long march is never easy. The issue is to keep putting one foot in front of another, knowing that ultimately, our King will reign forever and ever.

Second, we need to fulfill the mandate Christ gave us: to live and share the gospel. Jesus did not just call us to tell others the good news but to make disciples (Matthew 28:18-20). We need to cultivate people who know the essentials of God’s word, proclaim and teach them to others, and ground their very lives in them. Our purpose in this is not to change the culture, although that would be a pleasant side-effect, but to change lives.

The long march of God’s work in the world is unstoppable. Followers of Jesus can rejoice in partnering with Him in advancing “the good of the city” (Jeremiah 29:7) in our beloved country and in heralding the word that an eternal King offers light and life to all who come to Him. These energizing callings compose our duty and our privilege.

Shepherds heard angels. We hear a Savior Who still says, “Come, follow Me.” May all who know Him do so ever more faithfully until He returns.