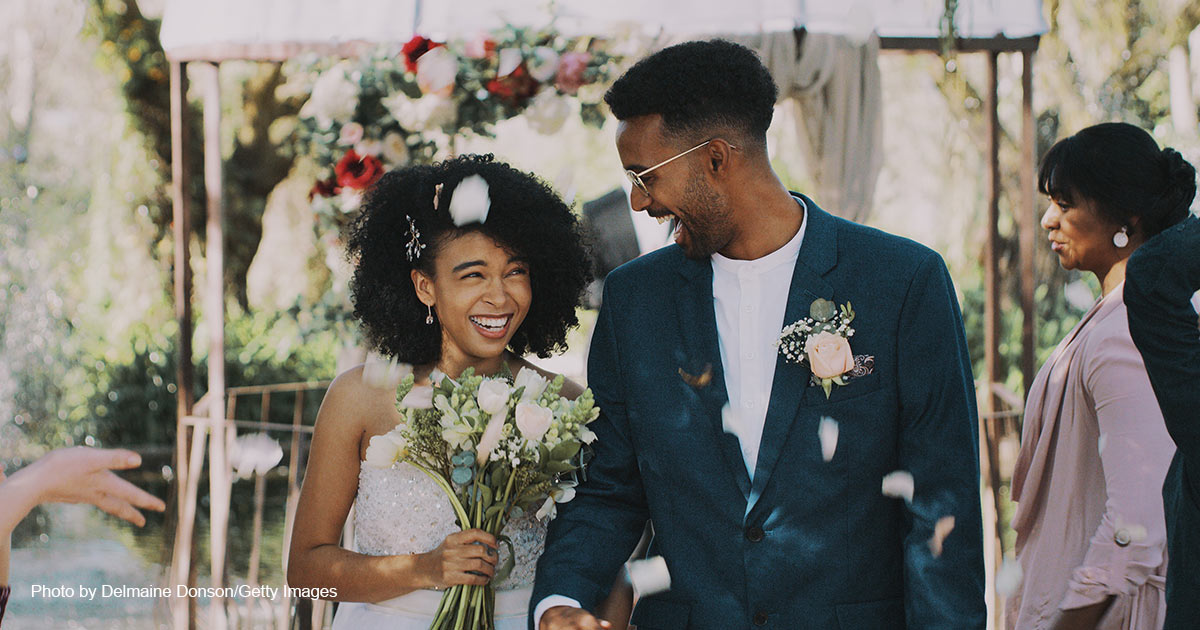 ‘The Two Shall Become One’: The Double Meaning of Marriage

What is the reason for this decline in marriage? In his hallmark book, “The Meaning of Marriage,” Tim Keller cogently observes that the traditional, religious view of marriage has shifted to a modern, secular view. The traditional view of marriage, which emphasized mutual fidelity, covenant faithfulness, and sacrificial love, transformed into a new view of individual attainment, personal achievement, and self-gratification.

Rather than a lifelong commitment sanctioned by God for the development of a moral, God-fearing society, marriage has become a means to achieve emotional, sexual, and personal fulfillment. Additionally, as more Americans cast aside the importance of God, many will look to their partners to replace God. The spouse becomes the one who forgives, offer satisfaction, and solves problems, and anyone who looks to an imperfect person for only what God can offer will certainly be disappointed.

As American culture drifts from its foundational biblical principles, so too will our society cast aside marriage as an essential societal institution and good. The only solution to reverse this decline in marriage is to recover the transcendent nature and purpose of marriage as revealed in Scripture.

The Genesis of Marriage

The Bible describes marriage as a life-long covenant between one male and one female for the purpose of procreation and expressing God’s image, and marriage offers insight on both the roles of God and man.

Throughout the Old Testament, God describes Himself as Israel’s husband (Isaiah 54:5) and likens Israel’s idolatry to spiritual adultery. In the New Testament, the church is identified as the bride of Christ. In one of the key biblical texts on marriage, Paul explains that “…Christ loved the church and gave himself up for her, that he might sanctify her, having cleansed her by the washing of water with the word, so that he might present the church to himself in splendor, without spot or wrinkle or any such thing, that she might be holy and without blemish” (Ephesians 5:25-27, ESV). This prophetic word is fulfilled in the apocalyptic finale of Scripture with the church as the new Jerusalem descending from heaven as a bride adorned for her husband and ready for the marriage supper of the Lamb (Revelation 19:7; 21:2).

Marriage also marks the bookends of the Bible. God the Father wedded Adam and Eve in the first marriage of human history (Genesis 2), and God the Father will wed Christ and His glorified bride at the marriage supper of the Lamb to finish His eternal plan (Revelation 19:6-9). God put Adam to sleep, took his rib, and formed him a suitable counterpart, and similarly God the Father put His Son to sleep on the cross and formed the church for Christ. The church became the increase of Christ as Eve became the increase of Adam (John 3:29-30), and while God intended Adam and Eve to eat freely from the tree of life in the garden of Eden, the church will eat from the tree of life and drink freely from the river of the water of life in God’s new heaven and new earth (Revelation 22:2).

Marriage is a picture of the profoundly mysterious plan of God — to unite God and man together as one entity. Genesis 2:24 states, “Therefore a man shall leave his father and his mother and shall cleave to his wife, and they shall become one flesh.” This oneness within marriage describes the type of relationship God desires to have with man. Throughout His ministry, Jesus prayed for oneness between Himself and His followers, the same oneness that Jesus had with the Father. Jesus described a living, organic counion between God and man, a mutual dwelling of God’s Spirit in man’s spirit, and Christians have become partakers of God’s life and nature (2 Peter 1:3-4), meaning that Christians possess everything that God is through Christ.

Marriage points to the timeless, spiritual truth of the gospel — the good news of God’s salvation, love, and mercy toward rebellious sinners. By participating in God’s drama of marriage, Christians are living out God’s master plan. As the Lord Jesus loved His beloved bride by giving Himself for her on the cross, the husband lays down his life daily for his wife. As the church trusts and submits to her Savior, the wife trusts and submits to her husband.

By understanding and following God’s design of marriage, two sinners can more fully experience the riches and depths of Christ’s love and God’s salvation. The economic, psychological, and societal benefits of marriage are numerous and significant, yet these temporal blessings point to the eternal, transcendent truths of the gospel. “This mystery is profound, and I am saying that it refers to Christ and the church” (Ephesians 5:32, ESV).

Andrew Hall is an Advisory Associate at Calvetti Ferguson, a full-service CPA and consulting firm in Texas. He is a former Baylor in Washington program participant and enjoys writing about the intersection of faith and culture, the role of the church in society, and Christian discipleship.