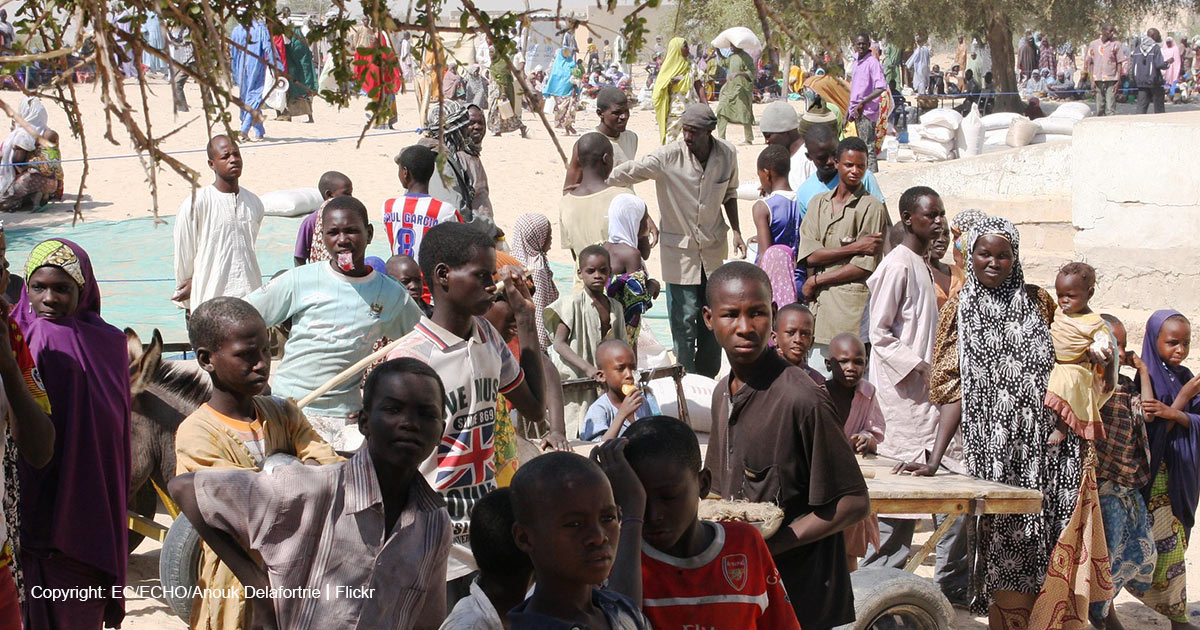 For Christians, Nigeria has long been one of most violently abusive countries in the world. At the same time, the country also persists in mistreating atheists and other religious groups as well as non-radicalized Muslims. But Christians, in particular, continue to suffer brutal abuses, massacres, and terrorism. Genocide Watch has reported that in Nigeria, more than 6,000 Christians were killed in 15 months (January 2021-March 2022), while 45,644 died in the course of 13 years.

For those who are concerned about religious freedom in the world, it was a great relief when, for the first time in December 2020, the U.S. Department of State — under the leadership of Secretary of State Mike Pompeo — designated Nigeria as a “Country of Particular Concern” (CPC).The BBC reported a surge in attacks on Christian churches and believers in 2021. However, tragically and without explanation, this vital designation was abruptly removed, almost immediately after the inauguration of Joe Biden, in November 2021.

And now, adding insult to injury, as of Friday, December 2, 2022 — when the most recent religious freedom designations were declared — Nigeria was once again entirely ignored by Biden and company. The de-listing of Nigeria’s CPC designation amounts to an outrageous betrayal of an already brutalized Christian community. And it forebodes multiplied death squads, torched villages, churches and farmlands, and thousands of disabled and homeless refugees.

According to Voice of America: “A report by the U.S.-based Christian persecution monitoring group Open Doors shows the number of Christians killed in 2020 increased by 60%, mostly because of Islamic violence against Nigerian Christians. The study says more than 2,200 of 4,761 Christians killed around the world in 2020 died in Nigeria because of radical Islamists.” They report International Christian Concern’s estimate that “50,000 to 70,000 Christians have died in violent attacks in Nigeria over 18 years, mostly carried out by Boko Haram terrorists or arms-wielding gangs.”

Meanwhile, USCIRF was outraged by the refusal of the State Department to designate Nigeria as a CPC in 2022: In a December 2 press release, they wrote, “The U.S. Commission on International Religious Freedom (USCIRF) finds it inexplicable that the U.S. Department of State did not include Nigeria or India in its latest designations of Countries of Particular Concern (CPCs) under the International Religious Freedom Act (IRFA), turning a blind eye to both countries’ particularly severe religious freedom violations …”

Frank Wolf, who currently serves as a USCIRF Commissioner, called Mr. Blinken’s failure to apply the CPC label to Nigeria “sorely disappointing.” Mr. Wolf, who served for decades as a Republican member of Congress from Virginia, was the author of the 1998 bill setting up the CPC designations. He reiterates, “Congress should exercise its oversight authority to ensure religious freedom is a policy priority in Nigeria & support appointing a Special Envoy for Nigeria & Lake Chad Region.”

The present Chair of USCIRF, Nury Turkel, a Uyghur refugee and human rights attorney, bluntly declared, “There is no justification for the State Department’s failure to recognize Nigeria or India as egregious violators of religious freedom, as they each clearly meet the legal standards for designation as CPCs.”

In 2021, Former Chair of the U.S. Commission International Religious Freedom (USCIRF) and Family Research Council President Tony Perkins clearly explained the significance of the CPC designation and its subsequent removal:

In a move that rocked the international community, the President’s State Department decided to drop Nigeria as a “Country of Particular Concern.” Nigeria, where more Christians are killed than anywhere else on the face of the planet, American leaders have suddenly decided to turn their backs and walk away. Most human rights groups, religious and non-religious, were aghast. The situation is the worst it’s ever been, and it’s deteriorating by the day. If America ignores what’s happening there, it will only excuse Nigerian leaders who do the same. International pressure is one of the only weapons the world has to stop this slow-motion war.

In short, the CPC designation makes possible the application of economic sanctions as a form of penalizing rogue regimes. So, after other non-economic policy options — meant to end particularly severe violations of religious freedom — have reasonably been exhausted, “an economic measure generally must be imposed.

Following the recent State Department decision, Tony Perkins concludes, “To ignore the record of a government that tolerates — if not endorses — religious persecution in Nigeria and India makes it clear that religious freedom is not a priority for the Biden State Department.”

In short, this latest State Department decision regarding 2022 CPC designations is an unfathomable betrayal. The vile human rights situation in Nigeria — despite weekly reports of killings and kidnappings aimed at Nigerian Christians, their leadership, and their churches — continues to be blatantly ignored by America’s leadership.