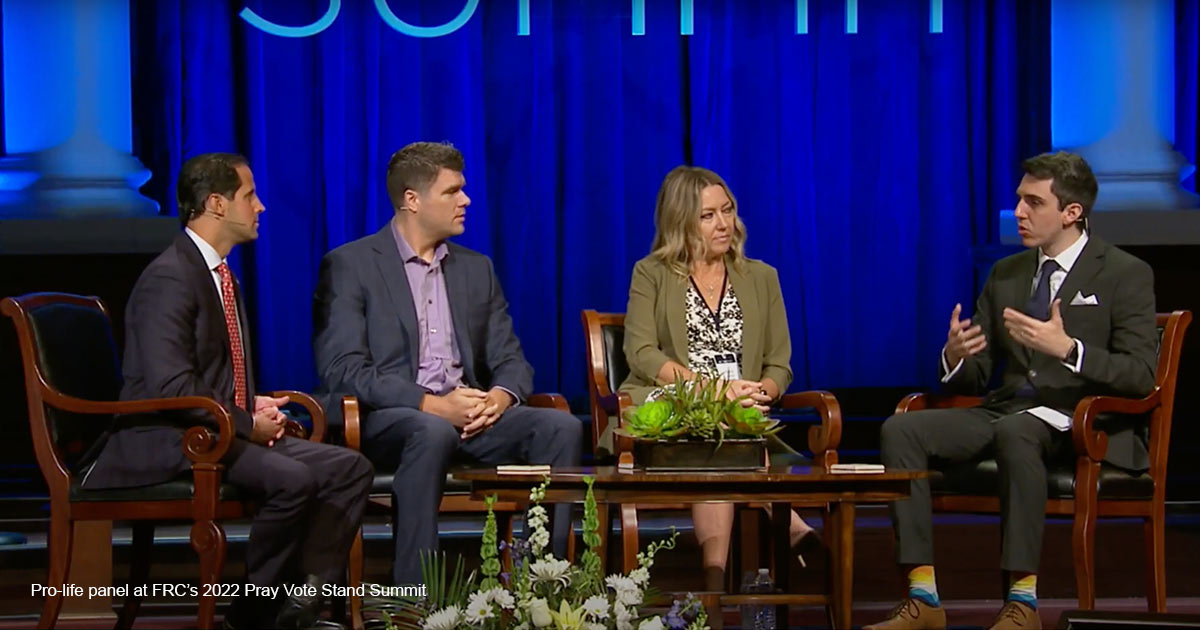 ‘This Is the Starting Line’: Pro-Life Activists Vow to Support Moms and Babies 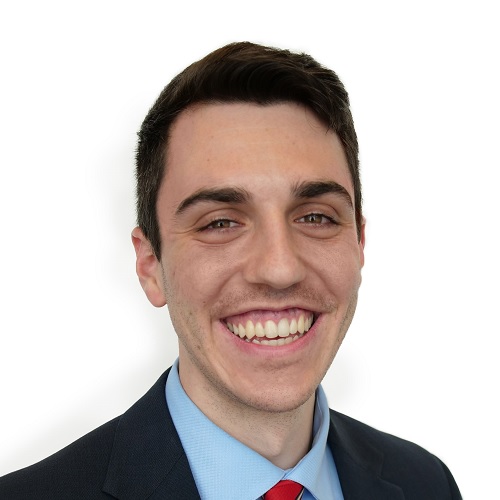 “ … The work is truly just beginning.”

This topic was the subject of a panel discussion at Family Research Council’s recent annual Pray Vote Stand Summit: “Life After Roe: Where Do We Go from Here?”

“No longer are pro-life measures simply hypotheticals or pro-life campaign promises, fleeting words. Now, the pro-life movement has been given a new opportunity to protect unborn life and families at large. And our panel today is going to give us a unique insight into how this is already playing out in America,” FRC’s Connor Semelsberger explained.

South Carolina State Senator Josh Kimbrel (R) provided some direct insight into what legislating on abortion looks like in a post-Roe world. “I think a lot of people believed after Roe fell that that was it. You know, that’s really the hard political battle we’re in now is a lot of folks, I believe, maybe don’t understand the system of how this works. …Really, the battle has just begun.”

Kimbrel went on to share how South Carolina’s law protecting the unborn when a heartbeat can be detected was halted by the state supreme court, rendering the law temporarily unenforceable. He said that now, the focus is on appointing a new conservative justice to that court (judges are appointed by the state legislature in South Carolina) and enacting legislation to protect unborn life at conception.

Like Kimbrel, Cole Muzio, president of the Frontline Policy Council in Georgia, talked about the pro-life gains his state has made in the last few years. He spoke of Georgia’s heartbeat bill signed into law by Governor Brian Kemp (R) in 2019 and how the injunction against it was lifted in the aftermath of Roe’s demise. While this was certainly a victory, Muzio recognized the uphill battle his state still faces to protect unborn life at conception. “Realistically, moving from heartbeat to zero is going to be a very difficult battle,” he said.

Brandi Swindell, founder and CEO of Stanton Healthcare (a network of pregnancy care centers based in Idaho) shared how her organization is engaged in that kind of work every day. “We provide exceptional care,” she said, “that is our heart and goal … that we would have state-of-the-art clinics staffed by medical professionals, trained client advocates that can meet women where they are with individualized care, that they would be confident to choose life for their babies.”

Swindell echoed the other panelists’ insistence that there’s still work left to do, pointing out, “The overturning of Roe isn’t the finish line. This is the starting line, and we’re busier than ever. Our work has just begun in many ways.” She said that Idaho women are being targeted for chemical abortion by surrounding states, who will ship the pills to them after a brief telehealth appointment. Thankfully, Stanton Healthcare is responding by providing abortion pill reversal services for women "who change their mind and want to try to keep their babies.”

In addition to laws protecting life in the womb, policymakers should pursue laws that also support life and the parents who care for America’s children. For example, Georgia’s law now recognizes unborn life as beginning at conception throughout their code, allowing a woman to begin claiming her child as a dependent on her taxes while she is pregnant. In sharing this, Muzio stressed the need for Christians to be authentically pro-life, saying, “ … [T]he first thing people see through is authenticity. If you’re someone that hates abortion more than you love life, they’re going to read through that part. A key part of messaging is your authenticity. So, love life, let that saturate through.”

Semelsberger highlighted the unique teamwork that will be necessary to truly make abortion unthinkable in America. “This is the future of the pro-life movement,” he said. “It’s our state representatives, federal representatives … advocacy groups like Cole and like FRC in D.C. working together with the care centers and the church. On messaging and public policy, [we must] come together to protect unborn life in the womb and support and value unborn children, their mothers, and fathers.”

If these panelists are any indication, the pro-life movement is more than ready to meet this moment.