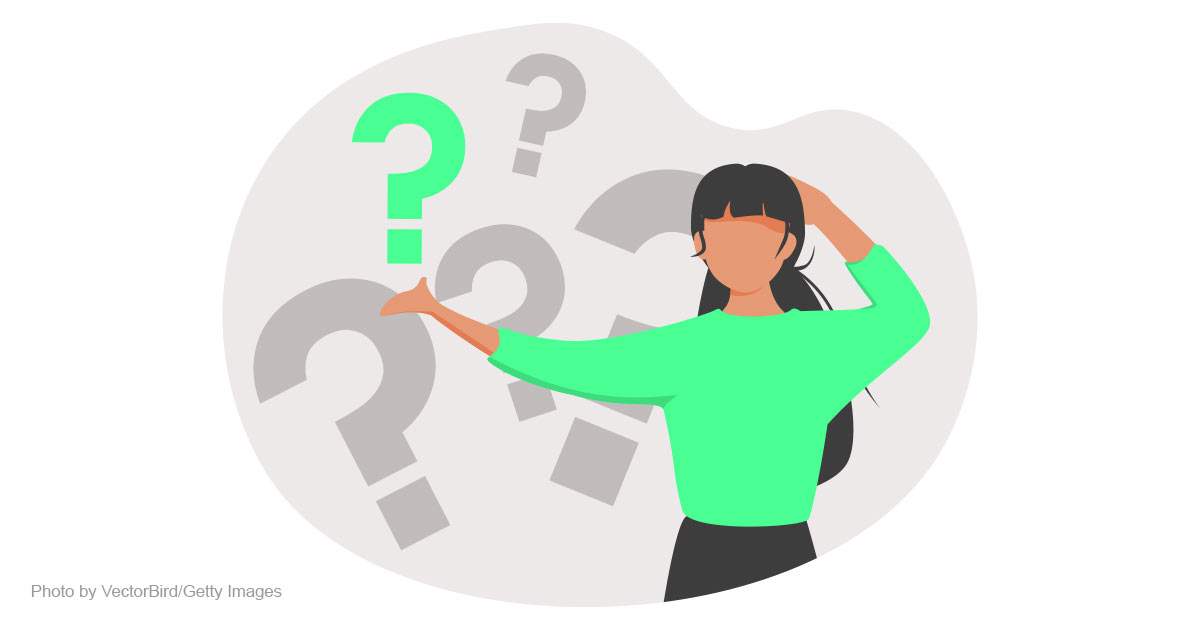 In a true “sign of the times” moment, The College Fix reported on Monday that transgender activists are now pressuring university anthropologists to refrain from determining the biological sex of human skeletons, for fear that the deceased person may have identified as a different gender.

But in a world where definitions of biological realities can be changed with a simple update to a webpage, as Merriam-Webster did sometime between July and September 2020 when they added “having a gender identity that is the opposite of male” as one of the definitions of “female,” absurdities like the aforementioned example should not be surprising.

These days, it’s hard not to get the sense that transgender activists want to leave no aspect of life untouched by their ideology, and the world of academia has been the staging ground for this ideology for a lot longer than most people realize.

Stifling Freedom of Thought in Academia

Dr. Jennifer Bauwens serves as the director of the Center for Family Studies at Family Research Council. Her crash course in gender identity began the moment she enrolled at New York University as a Ph.D. student in 2007.

“At that time, we were just introduced to the idea of transgenderism, not that it wasn’t around before then, but it certainly was starting to rise to the top,” she told The Washington Stand. “We were asked on our applications, ‘Male, Female, or Other.’ At that time too, I had a professor who said, ‘We know that there are at least seven genders. There are probably a lot more.’ Again, this is back in 2007, and the sense was you didn’t dare question that there could possibly be just two — male and female.”

Bauwens went on to observe how stifling the atmosphere at elite universities can be when it comes to freedom of thought and diversity of views.

“Academics can be so siloed,” she noted. “You really start thinking everyone else believes the same way you do, because you’re with all of the idea generators, and they’re all thinking the same thing. I was impressed that there is at least one professor pushing back — probably the old school one.”

Bauwens was referring to San Jose State archaeology Professor Elizabeth Weiss, who recently took a public stance against eliminating sex classifications from human skeletons. For this, she was barred from accessing San Jose State’s human remains collection. Weiss is now suing the school.

One would think that even a transgender activist would be interested to know if human remains were male or female, purely from a scientific or cultural inquiry perspective, or even for a criminal forensics investigation where it would be critical to identify the remains of a victim.

“This new policy of erasing this progress is a step back for science and women,” Weiss said, noting that the work of identifying the sex of human remains has led anthropologists to determine that traits like skeletal size do not necessarily match up with historical stereotypical depictions of females. What’s more, ignoring biological sex could have catastrophic consequences for the field of forensics.

“Sexing skeletal remains is a critical skill in forensics and any diminishing of this skill will negatively impact criminal investigations, denying the victims and their families justice,” Weiss said.

The question is, are gender activists aware of the ramifications of shutting down scientific inquiry in fields like anthropology, or has their extremism blinded them?

“I can’t say for sure, because each person is coming from a different lens,” Bauwens told TWS. “But I would say they are buying in to the social constructivist philosophy. For them, on the extreme end, everything is a social construct. There is no objective truth. It’s only situated knowledge. For someone like that, of course they’re going to think that male and female, those ideas of sexuality, are constructed. So whether it’s in our time period or a different time period — that’s their belief system. And so it does influence their ability to conduct science.”

Bauwens was not optimistic about the future outlook of unadulterated scientific inquiry untainted by ideology. “There are in fact whole branches of the scientific method that hold that truth is elusive,” she said. “So it makes sense for someone who is completely bought into that ideology. It’s unfortunate because it’s actually hindering truth and true inquiry. It’s influencing the field of science in a very negative way, so that’s sad.”

As a host of critics have observed, what is particularly infuriating about transgender ideology is that it fails to grasp its own inherent contradiction: If “gender” is in fact “fluid,” as the activists claim, why are practitioners of transgenderism so beholden to reinforcing gender stereotypes? Just look at the tropes of the ideology. In order to become a woman, a man must don a dress and heels and wear heavy eyeliner and bright lipstick. In order to become a man, a woman must cut her hair short, grow facial hair, and have a flat chest.

But what if there was a less rigid, stereotyped way of being human? As it turns out, if we would just allow ourselves to express our natural personalities, we would probably be a lot more happy, and a lot less likely to feel pressured into having our perfectly healthy organs surgically removed.

So where is this gender confusion coming from, this urge to, on the one hand, suppress all distinctions between male and female in the public square, yet on the other hand “become” the opposite sex?

As Bauwens observed, it’s complicated on one level, but it’s simple on another.

“It is coming from that constructivist ideology. There’s a lot to it, but that particular ideology will lead you down that path and it will branch out into many other things that are bad for our society, whether it’s pedophilia or drug use, etc. I think it has a number of spiritual ramifications as well. From that perspective, it’s an identity issue, and the enemy of our soul does not want us to know who we are. It wants to shatter that concept of the image of God as much as he can and bring confusion. I think there are many layers to this push to suppress our true identity, which is in Christ.”