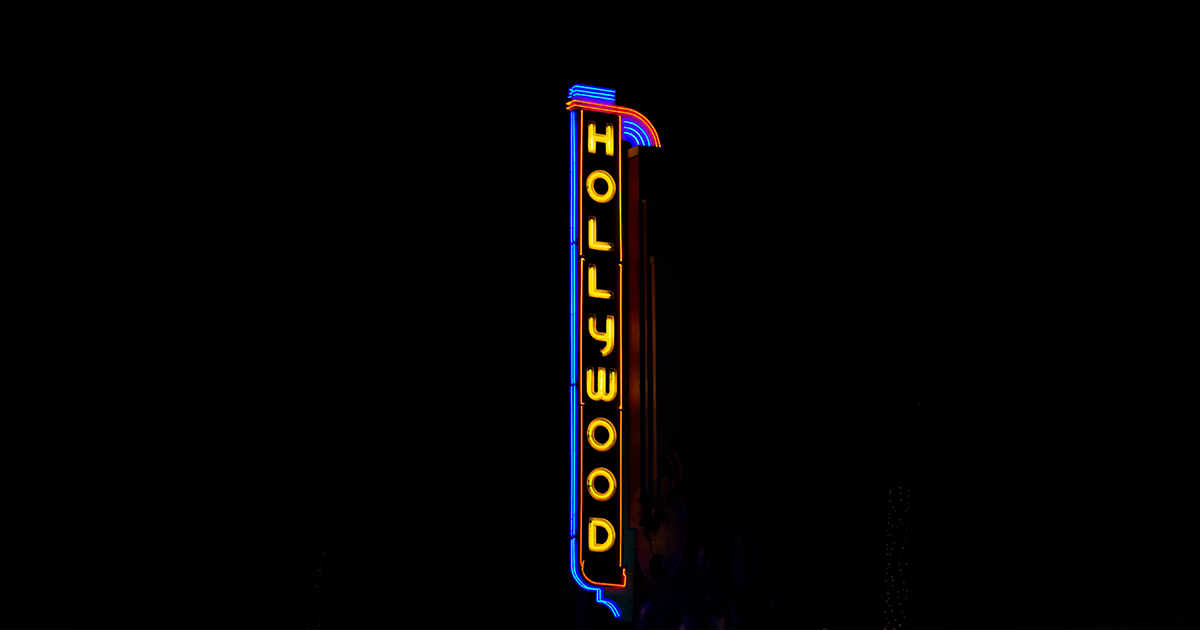 Trauma in Paradise - The Dark Side of Hollywood’s Sex Appeal 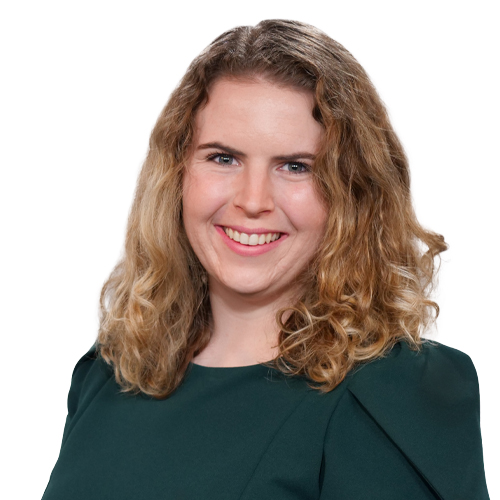 It isn’t often that Hollywood’s own betrays the values and worldview of Tinseltown — but now, even their brightest stars are admitting that all that glitters isn’t gold.

Recently actresses like Zendaya and Sophie Turner have opened up about the trauma and emotional toll it took for them to portray characters on some of the darkest and most sexually explicit shows on television.

Zendaya, former-Disney Channel star and now one of Time Magazine’s top 100 most influential people of the year, has received critical acclaim and won an Emmy award for her portrayal of Rue on HBO’s “Euphoria” a non-binary lesbian drug addict. The show — which revolves around the lives of a group of sexually active high school students who identify as gay, straight, and transgender — has been controversial for its highly graphic sexual content and portrayal of drug use.

In response to D.A.R.E’s criticism that the show chooses to “misguidedly glorify and erroneously depict high school student drug use addiction … and other destructive behaviors as common in today’s world,” Zendaya stated that “[the] show is in no way a moral tale to teach people how to live their life or what they should be doing” and that their goal is to “hopefully help people feel a little bit less alone in their experience and their pain. And maybe feel like they’re not the only one going through or dealing with what they’re dealing with.”

While the actors, producers, and creators of the show may not be explicitly encouraging drug use and sexual promiscuity among teenagers, the reality is that this show about high schoolers is specifically targeted to teenagers and young people. And they love it, as evidenced by the show’s multiple MTV Movie & TV Award nominations and wins, including for “best kiss” and “here for the hookup.” Since the show’s premiere in 2019, “Euphoria” has become a cultural phenomenon, inspiring make-up trends and Halloween costumes for many young people. While “Euphoria’s” creators and producers stress that the show is for “mature audiences” and is not modeling behavior, the reality of entertainment is that a show about teenagers, is going to attract a teenage audience and inspire behavior amongst the show’s viewership — whether you want it to or not.

Despite the show’s widespread popularity and glorification of “sex, drugs, and rock and roll,” the actors themselves are admitting that producing such content is not all that it’s cracked up to be. In an interview with Elle magazine, Zendaya spoke about how difficult it is to portray her character’s “internal pain and darkness.” She even said that she was scared of filming certain episodes because her heart and body “don’t know that it’s not real.”

In a similar vein, Sophie Turner, who received widespread acclaim for her portrayal of Sansa Stark on HBO’s “Game of Thrones” — a show known for its excessive nudity and pornographic sexual content — admitted a few weeks ago that “she had to develop a ‘coping mechanism’” while filming so that she “wouldn’t get traumatized.” Turner started filming the show when she was only 15, and over the course of the show’s eight seasons, Sophie’s character experienced a lot of evil including rape, torture, and abuse. In an interview with The Cut, Turner said that being so young at the time, she didn’t fully understand the darkness of what she was portraying, and that she is confident that she’ll “exhibit some symptoms of trauma down the road” as a result of her acting on “Game of Thrones.”

While shows like “Euphoria” and “Game of Thrones” that glorify sex and pleasure in all forms are extremely popular in today’s promiscuous culture, producing these shows does not come cheap — at least not when it comes to the well-being of the show’s own actors. While the entertainment industry is good at making sexual deviancy and promiscuity seem glamorous, admissions like the ones made by Zendaya and Sophie Turner show that even just “pretending” to experience these things results in pain and hardship.

Despite Hollywood’s best effort, they have proven the ultimate superiority of the biblical sexual ethic, which states that sex is only to be had in a covenant marriage between one man and one woman. As the City of Stars preys on the minds of their young viewers, we must use these admissions made by Hollywood starlets as another opportunity to proclaim the fact that God’s commands are given for our own good and that we would be wise to follow them.