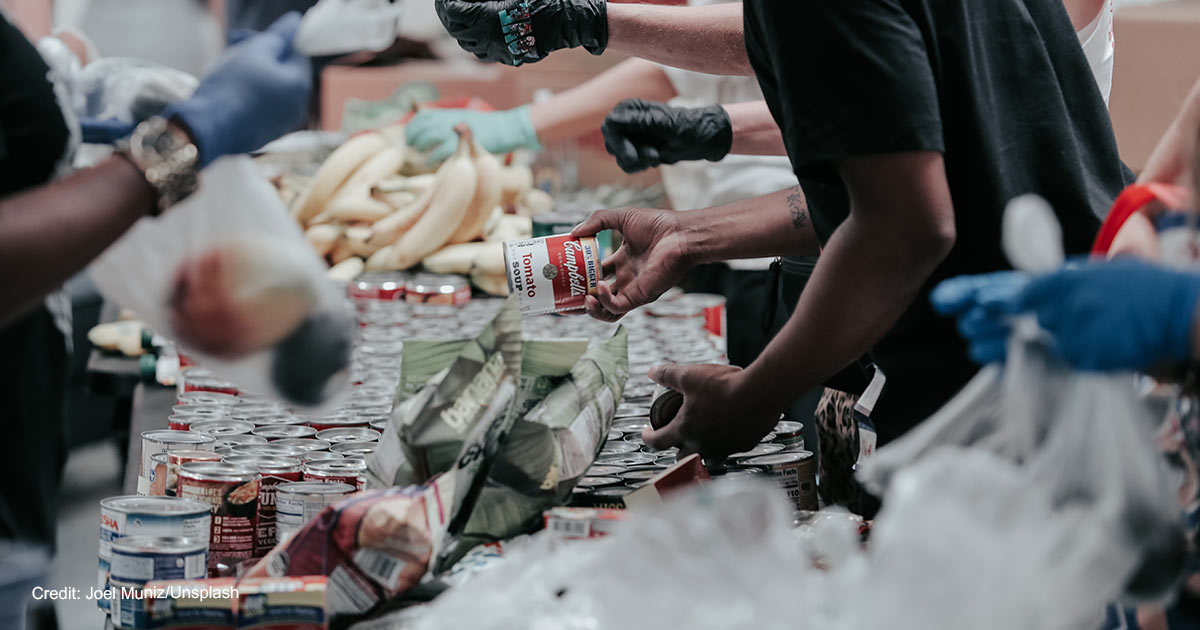 In 1940, Britain experienced some of the darkest days of its history. The Nazis seemed to be carrying all before them, and the future of the United Kingdom looked uncertain at best.

It was during this time that Winston Churchill stiffened the spine of his beleaguered fellow Britons with resolute action and bracing rhetoric. But what is seldom noted is that Churchill understood that the Second World War was unlike previous conflicts in which royal houses had fought one for land, power, and wealth. Even in World War I, there was a personal component to the conflict: Three of Queen Victoria’s grandsons — the German kaiser, the Russian czar, and the British emperor — played leading roles in waging it.

The war of 1940 was different. The remnants of Europe’s royalty were, at best, background players. “This is no war of chieftains or of princes, of dynasties or national ambition,” said Churchill in a July radio address. “There are vast numbers … who will render faithful service in this war, but whose names will never be known, whose deeds will never be recorded. This is a War of the Unknown Warriors.”

Today in our own country, there is a war being waged by “unknown warriors,” men and women who put their actions and their treasure, their hearts, homes, and prayers, on the line for those in need. These are Christians who have been called by a loving God into fellowship with Him through His Son and whose deep conviction is that having been redeemed by the death of the Savior, they must do what He bids them.

They are the people who volunteer at the roughly 3,000 pregnancy care centers nationwide. They meet with young women considering abortion and seek gently to help them choose life, both for themselves and their unborn little ones. At no or little cost, they offer everything from “education on parenting and adoption, parenting and child raising, medical services (early obstetrical ultrasounds, medical exams, STD testing and treatment, and increasingly other health services) and material assistance.”

They are the people who work and serve in homeless shelters, which do far more than provide a safe, clean bed. For example, the Salvation Army has done historic and heroic work in rebuilding lives and families. The more than 300 ministries affiliated with the City Gate association offer life- and job-skill training, rehabilitation services, and a host of other resources to help those on the down-side of advantage regain hope and dignity. And, most critically, find new life in Jesus Christ.

They are the people who mentor at-risk youth, seek sentencing reform to bring greater justice to the way we deal with crime, and cross racial barriers to worship, evangelize, and fellowship as a profound reflection of the love of Christ. They give generously to reach those without the gospel and feed those in dire need. They serve in local ministries to rescue women and girls trapped in prostitution and pornography and offer qualified counseling services to persons with mental health problems.

My own church serves a local public grade school on a regular basis. From fresh coats of paint and new backpacks for the kids to landscaping the grounds and providing small items like 3x5 cards, notebooks and scissors, my fellow congregants serve sacrificially, consistently, and almost anonymously to provide help to a school with limited resources and needy students.

Could the believing church do more? Certainly. We could give more, serve more, and pray more. Self-congratulation is always unbecoming, especially among those who follow a Lord Who gave more than we can ever comprehend and who are called to be like Him.

My purpose is not to herald moral smugness but to celebrate humble service. To honor the hundreds of thousands of “ordinary” Christians who do so much good and yet receive little or no public credit. And who don’t care — they are grateful for the privilege of reflecting the character of Jesus. “The Son of Man came not to be serve, but to serve, and to give His life a ransom for many” (Mark 10:45). Seeking to be like Him, with the promise of a “well done” from Him as we enter eternity, is reward enough.

Millions of American Christians are our culture’s “unknown warriors.” Their families and friends know something of the work of their hands and the kindness of their hearts, but no monuments will ever be built to them. They are unlikely to receive plaudits in the media. Even in their own communities, they go unsung and unknown.

But there is One Who knows. “If anyone serve me,” said the Lord Jesus, “the Father will honor Him” (John 11:26b). Being known by God and pleasing Him — that’s all the recognition we need.