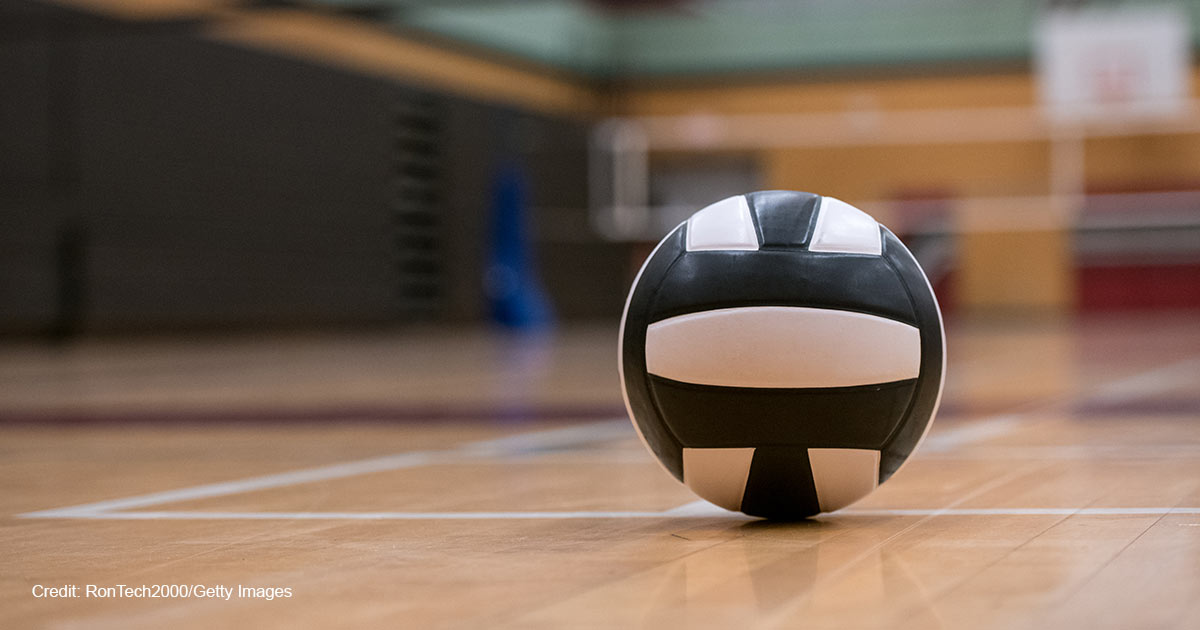 LGBT activists bullied a local news station into deleting a news-breaking story and reporting their version of events instead. On September 28, 2022, WCAX-TV interviewed a high school volleyball player at a high school in Randolph, Vermont, who along with her teammates was barred from using their own locker room because they felt uncomfortable changing in front of their male teammate, a boy who identifies as a girl.

But if you try to locate their story today, you’ll receive an error message: “404 / Page Not Found.” Roger Garrity, news director for the station, said they quietly deleted the story “to prevent others from using our reporting to attack people in the transgender community.” In other words, their factual reporting was repeated across conservative media because the details seem like a Babylon Bee prediction come true. The Washington Stand aimed a spotlight on the bizarre situation last week, along with other independent, conservative press.

Despite the publicity, or perhaps because of it, WCAX’s reporting sustained vehement criticism. The mother of the biological male on the girl’s volleyball team wrote the station calling the article, “aggressive, inaccurate, one-sided, and just altogether ugly.” The ACLU of Vermont in a public statement labeled it “inaccurate and misleading” because “trans people, especially trans youth, are under attack in this country.” Instead of identifying specific errors in the story, the ACLU’s statement insinuated WCAX’s complicity with any opposition to the transgender agenda, up to and including “denial … of critical medical care, as well as the horrific increase in acts of violence and murders of trans people, especially trans women of color.”

The sole objection raised against the substance of WCAX’s story is that it portrays the female volleyball players as the victim, instead of their male teammate. The school is investigating the girls for bullying and harassment, but not the biological male. The boy, his mother, and the ACLU all contend that he is the victim. But the details reported by WCAX and confirmed by other news outlets indicate the injustice of this preferred narrative. He stood in a corner, without changing, and watched the girls as they changed, making inappropriate comments that made them feel uncomfortable. Yet somehow, they are the bullies for not quietly submitting to this treatment.

Now LGBT advocacy groups Outright Vermont and GLAAD are crafting a new narrative for the news station. Garrity explained, “We are now working with LGBTQ advocates on a message to the community acknowledging the harm that was caused.” Acknowledging the harm that was caused? What harm was there, exactly, except that the high school forced the entire volleyball team to wait half an hour to change in a single bathroom stall?

It’s clear who’s bullying whom here. The political power in Vermont is all on the side of the transgender lobby. National heavyweights came in and pummeled a local TV station, which is probably operating with a shoestring budget and a skeleton crew to remain profitable. They not only forced them to delete the offending story but insisted on crafting the apology that the local station would be forced to recite. This is the grown-up equivalent of sitting on a smaller kid before locking him in the janitor’s closet.

The LGBT lobby has lots of power, but, somehow, they insist on always being the victim. “Why are you bullying me?” they cry, as they punch another kid with his own fist. Note how men are victimizing women (again), but the transgender narrative twists the facts into the opposite interpretation. Note how swiftly and ruthlessly they suppressed this story from the single news outlet brave enough to report the girl’s side of the story. Note that what offended the powerful transgender lobby was not a right-wing smear campaign, but the simple, honest reporting of the facts.