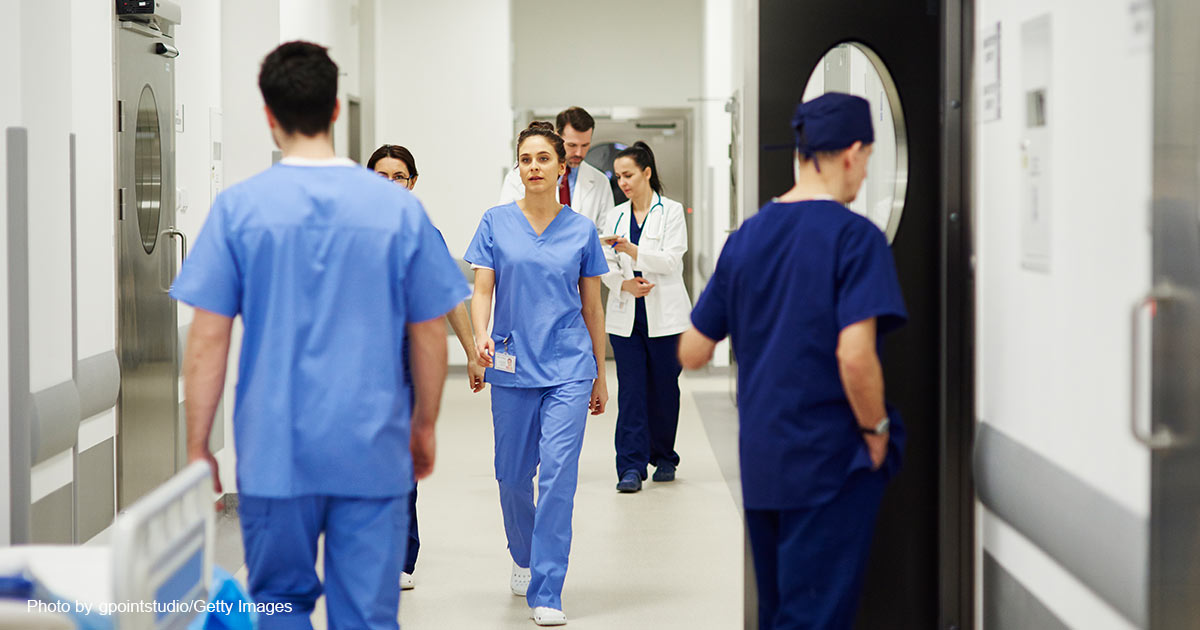 Stephanie Carter, a Texas nurse practitioner who has worked for the VA for 23 years, is standing up to the Biden administration’s Department of Veterans Affairs rule that mandates VA medical facilities provide abortion counseling and abortions. She says that both the requirement to participate in abortions, directly or indirectly, and the VA’s refusal to facilitate religious accommodations, violates her sincerely held religious beliefs.

While Carter has supported the VA’s general mission for decades, which includes “helping veterans with integrity, commitment, respect, and high moral principles,” it is only the Biden administration’s rule instituted on September 9, 2022, that has put Carter in a position where she must choose between her faith and her job. The lawsuit states that, “Overnight, Ms. Carter found herself working at a medical facility whose mission now included providing abortions and abortion counseling.”

Due to her Christian faith, Carter believes “unborn babies are created in the image of God and

Should be protected,” according to the lawsuit. Her religious beliefs mean that “Carter cannot perform, prescribe, or counsel for abortions, or work in a facility that performs abortion services for reasons other than to save the life of the mother.”

The lawsuit asserts that the new rule “substantially burdens Ms. Carter’s sincerely held religious beliefs.” Shortly after the rule was announced, Carter made two attempts to request a religious accommodation from participating in abortion services at the VA. However, her supervisor informed her there was no process in place by which she would ask for or receive an accommodation.

First Liberty Institute, a nonprofit legal organization that defends religious freedom, is handling Carter’s case. They argue that the Biden administration’s failure to provide for religious accommodations is illegal. Danielle Runyan, a senior counsel at First Liberty, told the Daily Signal, “Stephanie inquired about a religious accommodation twice, but was told that no process for an accommodation exists. She has yet to be told otherwise.” She said, “[I]n its zealous pursuit of radical policy, the Biden administration appears willing to violate the law.”

Furthermore, because Texas has embraced pro-life protections, following the Biden administration rule could result in criminal prosecution. Under Biden, the VA has been open about its willingness to carry out abortions in violation of state laws. The Biden administration rule wrongly states that “abortion is essential health care” — but Carter has been offering quality health care services for 23 years, and she ought not be coerced into participating in potentially illegal services that simply do not meet the definition of “health care.”

Carter should not be punished for her Christian worldview. Rather than compel her to betray her beliefs, the VA should be earnestly looking for ways to ensure that religious freedom is robustly protected for all employees. While the Biden administration drives the federal government further down a radical secular progressive road, it will inevitably bulldoze the religious freedom of U.S. citizens.

No one should be put in a situation where he or she must sue the current administration simply to protect their conscience. This lawsuit is further proof that the Biden administration not only has no respect for the human dignity of the unborn, but also has no respect for the religious freedom of faithful federal employees like Carter who wish to serve American Veterans without violating their beliefs.