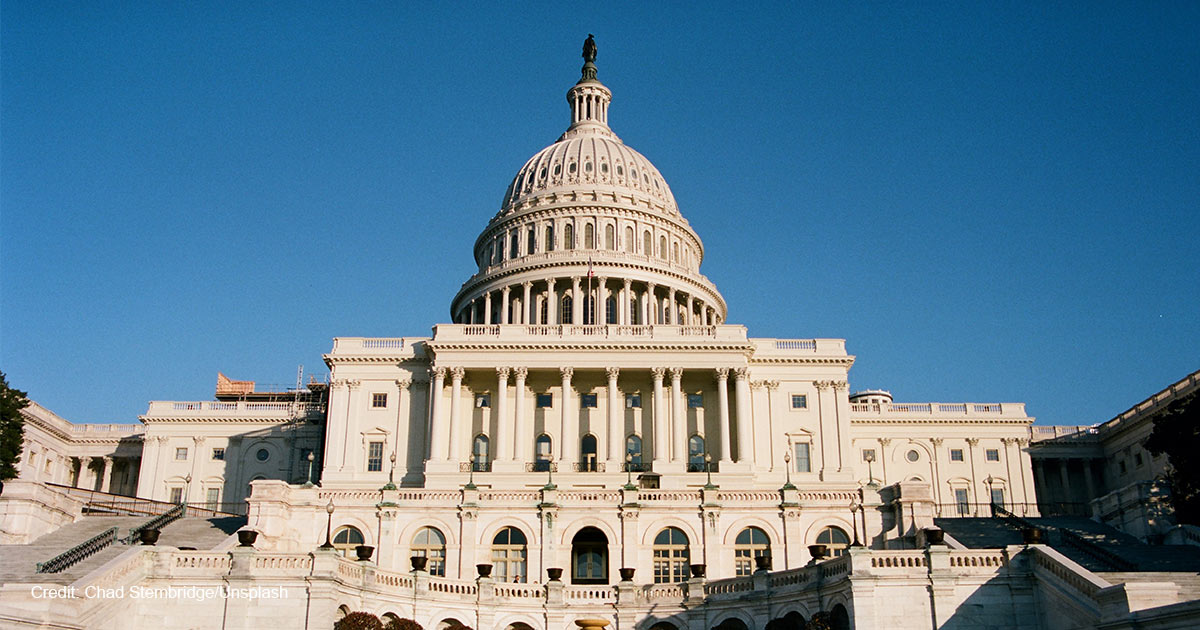 A simple question provoked an astonishing answer during President Joe Biden’s Tuesday visit to a new computer chip manufacturing plant in Phoenix, Arizona. When asked whether he planned to visit the border, only minutes away on Air Force One, Biden responded in the negative. “There’s a more important thing going on,” he said. Really, asked a cacophony of conservative commentary, what’s more important than the border crisis?

The Biden administration seems unconcerned by inhumanity or risk of a porous southern border. Customs and Border Protection has nabbed a jaw-dropping four million border-crossers in the 22 months since President Biden took office. These routinely overwhelm the capacity of small border towns to shelter and feed crossers, which are situated amid trackless deserts. That’s not to mention the smuggling concerns. In October alone, border agents seized 1,907 pounds of fentanyl, enough to kill every American, and unknown thousands of victims are regularly trafficked into the country. What crisis could be more important than that?

White House Press Secretary Karine Jean-Pierre at least tried to provide a good answer. “The president was clear that his top priority is investing in the American economy and financ[ing] American communities, and he’s focused on outcompeting China and bringing back American jobs from overseas,” she said. “If anyone believes the president shouldn’t make that his top priority, they should say so out loud.”

If American jobs and economic prosperity are President Biden’s top priority, he sure has an odd way of showing it. “This administration doesn’t seem to care about reconnecting workers to their jobs,” lamented U.S. Congressman Kevin Brady (R-Texas), ranking member on the House Ways and Means Committee. In November, the number of American adults not in the labor force increased by 359,000 to more than 100 million, according to the Bureau of Labor Statistics.

The Labor Force Participation Rate is still 1.3 percentage points lower than the pre-COVID rate in February 2020. “What’s happening with the workforce?” asked FRC President Tony Perkins, host of “Washington Watch.” “It appears that it’s shrinking. People are going away. The disappearing workers — where are they?”

“The government is really incentivizing people to stay home and not reconnect with work,” responded Brady. “As long as … the White House is in denial about the workforce crisis we’re in, our economy is going to struggle.” He estimated, for example, that “lavish Obamacare subsidies” extended by the Biden administration “give at least half a million Americans better health care at home than reconnecting to their jobs.” The ongoing worker crunch restricts business productivity like a tangle of fishing line. Since businesses large and small simply can’t find enough workers, they have to make do without, cutting back on the goods and services they can produce and supply. “In Texas,” complained Brady, “we’re short a million workers in our state alone.”

“This is a worker crisis,” continued Brady, “of the president’s own making. We had a strong economy — paychecks growing twice as fast as prices under President Trump — and a good, strong workforce … because it paid to work. None of that’s occurring today.” Perkins agreed, “It’s almost creating this perfect storm for the economy with all these factors that are self-inflicted.”

Biden apologists protest that the president is working on the economy; he has signed legislation to subsidize green energy technology and computer chips, for example. Yet that argument relies on the faulty assumption that the economy won’t run unless the government makes it. But trying to subsidize an economy hamstrung by government restrictions is like damming up a river and then trying to fill its bed with an eyedropper; it’s the costliest way to solve a self-inflicted problem. History demonstrates that the economy — consisting of millions of individuals who produce and then freely exchange goods and services — will continue to work without any government intervention. Further government interference in the economy is not the way to solve problems created by government interference.

Furthermore, the Biden administration hasn’t been focused on boosting America’s economy. Throughout 2021, President Biden dismissed the danger of looming inflation while restricting America’s energy production. He was more concerned about promoting abortion and transgender ideology through every executive agency and spending trillions of dollars on pet spending projects from green energy subsidies to student loan forgiveness, or vindictively punishing anyone skeptical of the COVID vaccines.

Once events and public opinion forced him to consider the economy, Biden has behaved like someone trying to decipher a piece of modern art — with only half-confident guesses about what he’s looking at and what that means. Meanwhile, the Biden administration has promoted extreme abortion and LGBT policies nearly two hundred times in less than two years. If all that effort had been devoted to trying to solve our economic issues, our economy wouldn’t be hanging by a thread right now.

Just a short drive down Pennsylvania Avenue, Democratic majorities in Congress (led by Chuck Schumer, N.Y., and Nancy Pelosi, Calif.) have also prioritized massive spending bills, partisan power grabs, and radical gender policies over essential government functions. Both the military and the U.S. government must be funded by the end of the year (U.S. government funding lasts only through December 16), yet the Senate spent a week negotiating a bill to codify same-sex marriage — which the Supreme Court already made legal everywhere in Obergefell v. Hodges. And the House might take just as long. “We’re running out of time, and we don’t have agreements to do virtually anything” said Senate Minority Leader Mitch McConnell (R-Ky.) of the omnibus funding negotiations.

Part of the reason the parties haven’t agreed on much is that Democrats, knowing they will lose control of the House next month, keep demanding everything and the kitchen sink. Even now, with days left to go, Democratic leadership can’t put their partisan objectives on the back burner.

Republicans in both houses are aiming for a short-term continuing resolution to maintain the government with its current funding — “no additional spending, no additional policy priorities” — so that the 2023 House Republican majority can have a seat at the table. Speaker Pelosi wanted the current Congress to negotiate a spending arrangement to cover all of next year, saying, “the Republicans and Democrats, in a bipartisan way, on the Appropriations Committee can reach a solution.” Perhaps they could, but such negotiations take time.

A college student can’t ignore his term paper all year, pull an all-nighter, and expect to get an “A.” Neither can Congress. “This is no time for another spending spree, certainly no time for ... a year-long omnibus just stuffed with spending that the country, frankly, doesn’t need and can’t afford, in supporting terrible policies like open borders,” said Brady. Alas, this is what happens when congressional leaders invert their priorities and put politics above the people.