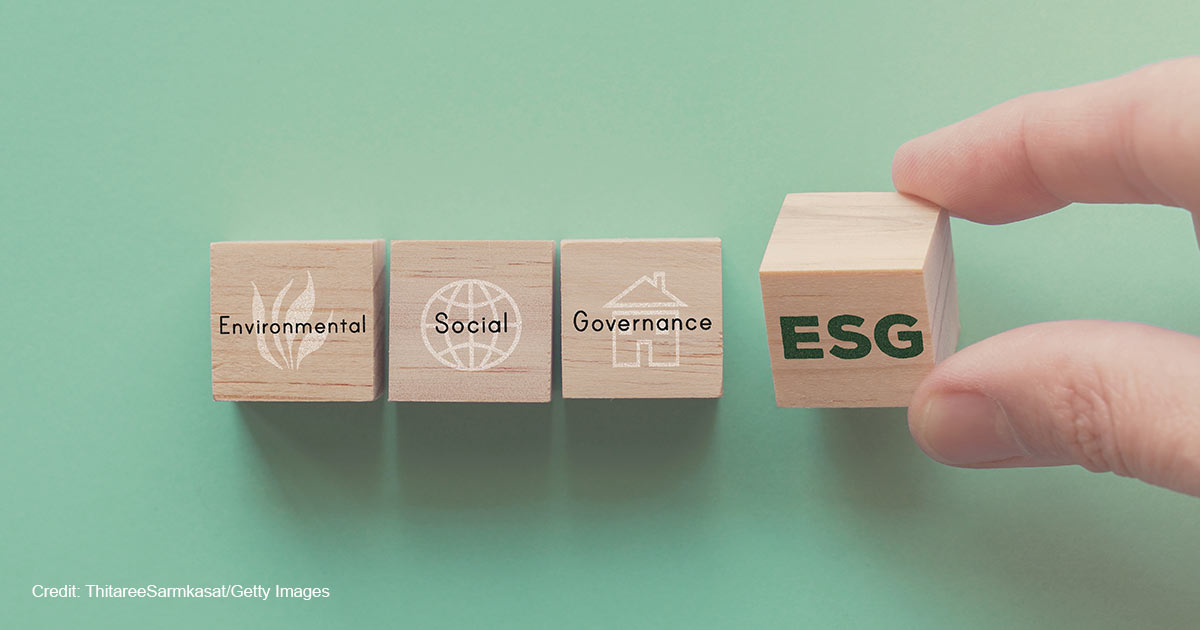 It’s only been a few months since Disney was humiliated at the hands of Florida Republicans — and already, the Left is declaring the war against woke capital dead. The wet blankets at USA Today, in an attempt to dishearten conservatives, announced that none of the party’s plans to infiltrate Big Business are working. This strategy “isn’t winning over shareholders of the nation’s largest companies,” the paper claims. But as this month’s polls remind us, hardly anyone in America trusts the media. And based on this story, now is no time to start.

By reporter Jessica Guynn’s count, conservative groups filed 43 formal shareholder proposals this year, “targeting companies such as Bank of America, Johnson & Johnson, and Walt Disney” for their radical ideologies. Those proposals, USA Today points out, “received 7% support from shareholders on average, with only 12% receiving over 5% support, according to Morningstar’s proxy database.” The article goes on to quote Morningstar’s Lindsey Stewart, who recently scoffed conservatives’ efforts on the anti-ESG (environmental, social, and governance investing) scene as ending in “a whimper.”

“We’re seeing that these so-called ‘anti-woke’ proposals … are getting almost no traction with voting shareholders,” Stewart insisted (from an organization currently under investigation by 18 U.S. states).

While the Right’s success rate paints a dismal picture, it only tells part of the story, experts insist. Stephen Soukup, author of “The Dictatorship of Woke Capital” and vice president at The Political Forum, told The Washington Stand that USA Today is only “exposing its ignorance about shareholder activism and how it works.”

This is not a case, as USA Today implies, of outside groups vying for the attention and approval of shareholders. Everybody involved here is a shareholder. [Conservative] organizations pushing back against ESG … hold just enough stock to get into the conversation. They’re competing against other [woke groups] who have literally TRILLIONS of dollars in shares of these companies. BlackRock, Vanguard, and State Street — the Big Three firms — collectively have more than $20 trillion in assets under management, which amounts to roughly 20-30% (on average) of every single company on the S&P 500.

Frankly, Soukup explained to TWS, if organizations like the Free Enterprise Project are getting, on average, 7% of votes in favor of its proposals, then “that’s actually pretty good” when you compare it to the competition — which, as he points out, already have 20-30% of the floor. “[T]hat’s about equal support for both sides, once you factor in the structural advantage that the Big Three give the ESG side.”

Add that to the fact that “only two proxy advisory services (ISS and Glass-Lewis) account for roughly 98% of all proxy advisory business (and are both aggressive ESG promoters who advise their clients to vote for ESG proposals), and it becomes even clearer how massive the structural advantage is for the [Left]. The fact that the anti-ESG folks are even in the game,” Soukup argued, “is, in truth, pretty impressive — given how thoroughly the game has been rigged.”

Paul Chesser, who directs the National Legal and Policy Center’s Corporate Integrity Project, was also quick to point out that the other side isn’t faring much better. “We did not expect that any of our resolutions would pass, although we’d hoped they would. But the vast majority — well upwards of 90% certainly — presented by progressive shareholders have been shot down over the years also.” And most of those, experts explained, were from BlackRock, Vanguard, and State Street, who’ve spent years gobbling up shares and burrowing deep into corporate consciences.

It’s also important to note that for a lot of conservatives, the shareholder side of the pushback is relatively new. With the exception of the Chessers and Justin Danhofs of the movement, grassroots activists haven’t had time to amass a big enough presence at proxy meetings to make a perceivable difference. And Chesser acknowledged that, calling it a “first step” for the growing resistance.

For the average conservative, their first real foray into consumer activism was right after the 2020 elections when Republicans were still stinging from November and angry enough to hit the bullies back. It was the tipping point of the woke wars — the moment conservatives finally had enough of the social radicalism at Coca-Cola, Delta, and Major League Baseball, who were all crawling out of the woodwork to make wild threats over Georgia’s (ironically moderate) voting law. From that spat came a very messy public divorce between Republicans and Big Business and the rise of unapologetic culture warriors like Florida Governor Ron DeSantis (R).

Now that the GOP has burst onto the scene, companies are in the new and uncomfortable position of having to “straddle both the Left’s calls for social justice and the Right’s unexpected threats to their bottom line,” Soukup has said on “Washington Watch.” But conservatives still have a long way to catch up to the Left, which has been quietly taking over corporations from the inside for the last decade and a half. Unfortunately, woke insiders have been dictating leftist policy and instilling fear in the hearts of CEOs for quite some time. Getting a competitive foothold in the shareholder world will take patience.

“It’s not going to be easy… but we’re going to have to make the long march back through the institutions,” Soukup has insisted. “… [T]hat’s going to take [time]. So it’s not something that we can anticipate starting now and being done within the next couple of years. It’s going to be a long, hard slog.”

But that slog is already having an impact, Family Research Council’s Ken Blackwell argues. What’s happening in the investment world “might not be a nuclear boom,” he said, “but it’s having an effect. And that’s why [USA Today] is writing these stories.” They know that “a few years ago, conservatives weren’t even showing up to these meetings.”

Now, not only are they showing up, they’re making a splash. Although Morningstar couldn’t be bothered to admit it, GOP activists have more than doubled the number of anti-ESG resolutions they’ve introduced as shareholders — from 16 to 43 since 2021. And while the leftists like Stewart are quick to say “game over” for conservatives, the reality is, their own efforts are beginning to jump the shark. As Reuters lamented last month, support for woke corporate policies has taken a six-point dive since 2021 — from 32% in 2021 to 26% today. Desperate to damage control, liberals like Heidi Welsh of Proxy Impact argued, “The obituary for ESG is definitely premature.”

That may be, but support for these radical policies is obviously in a downward spiral — a trend that only accelerated after Disney’s demise. Even now, the company’s fight with DeSantis and Florida Republicans is having a devastating effect, as Disney’s subscriber numbers continue to tank. And that’s where the radical hostage-takers like BlackRock, Vanguard, and State Street can’t compete. While Republicans may be playing catch-up on the investor front, they’re having an immediate impact in two areas where the Left struggles to get traction for their outlandish agendas: politics and grassroots consumerism.

Just last week, Texas blocked 10 financial firms from contracting with the state government because of their radical climate change platforms. Like a lot of red states, they’re taking aggressive action against woke ideology that could hurt the state’s key industries. Glenn Hegar, the state’s comptroller, was clear that the current ESG movement is “perverse,” since financial companies are “no longer mak[ing] decisions in the best interest of their shareholders or clients, but instead use their financial clout to push a social and political agenda shrouded in secrecy.”

Popular support has never been on the mob’s side, and they know it. There’s a deep awareness, as DeSantis put it, that “If they ran on that policy, they would have a hard time winning a lot of elections.” And regardless of what USA Today would have you believe, there isn’t much evidence they’re winning in board rooms either.