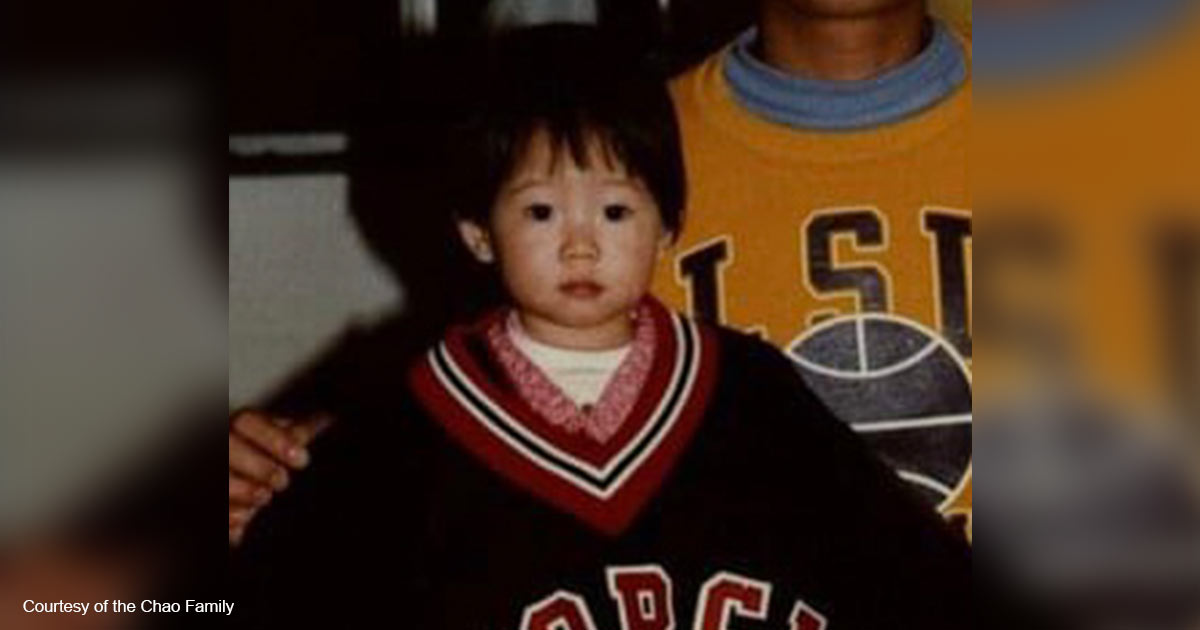 Why I March (For Life): Roona and Me 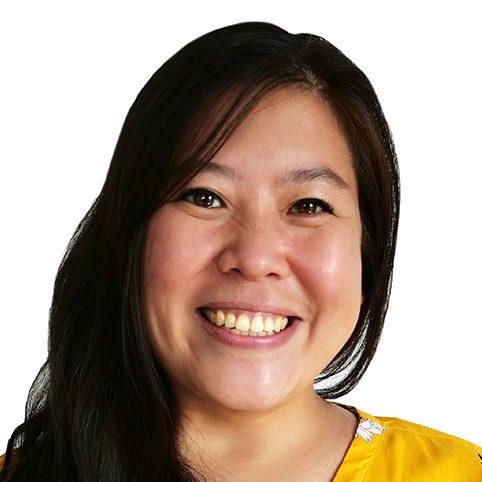 A certain March 5th sometime in the late 1980s may not be a date of any particular significance to most Americans, but for one particular set of parents, the date carries the memory of heavy and heartbreaking news.

Doctors had told the soon-to-be parents that their first-born child, a daughter, had hydrocephalus. The prognosis then was not great by any stretch of the imagination.

The doctors laid out this baby’s chances, which boiled down to this: she, more than likely, will have permanent brain damage, impairments or deficits such as “learning disabilities, speech problems, memory problems, short attention span, problems with organizational skills, vision problems … problems with physical coordination, [and] epilepsy.” Of the babies diagnosed with the condition, only “approximately 40 to 50 percent will have normal intelligence.” Not the greatest odds ever for a baby to grow up to live a happy, independent, and productive life.

If the condition is left untreated, it can lead to death — as in the case of Roona Begum, a baby in India, who rose to international prominence due to the efforts of her parents to get proper care for her.

Some soon-to-be parents might have looked at the odds and said, “Thanks but no thanks. Abortion is the way to go for me and my partner.” But gratefully, this mom and dad made a different, but also difficult, decision.

Because this unborn baby’s case was more complicated than the local hospital could handle, doctors told this mom and dad they needed to go to either Atlanta or Augusta to give birth. Adequate care could be provided there and help their daughter have a fighting chance. The parents picked one of the two recommended cities, and their baby girl was born and whisked off to brain surgery the same day.

The following day — and many more — were no doubt filled with worry about how their little girl would grow up and how impaired she might actually be. But with each developmental milestone met, they breathed a sigh of relief.

Almost 36 years later, and more than a few brain surgeries later, the joke is on those doctors.

By God’s grace alone, this baby grew up normally. She was a “gifted student” in elementary school, took and passed AP courses in high school, and even passed the AP calculus test her senior year of high school. She went on to attend the University of California, Irvine and later transferred to the University of California, San Diego (both consistently ranked among the top universities in the nation and the world).

She graduated college within four years (despite three brain surgeries in college and without having to do make-up course work during the summer semesters). She later earned her master’s degree in Sociology from California State University, Fullerton. Today, she now works inside the Washington, D.C. Beltway for one of the nation’s leading pro-family organizations, Family Research Council

Doctors are experts to be sure. But they are not God.

That baby girl was me.

But whether babies with this condition end up tragically passing away like Roona did — or in my case, end up living a productive and independent life, each of us have value; because Roona and countless other babies like me with medical issues are worth the fight.

This March for Life, in post-Roe America, many more little baby Alices will get a fighting chance. That is something to be grateful for.