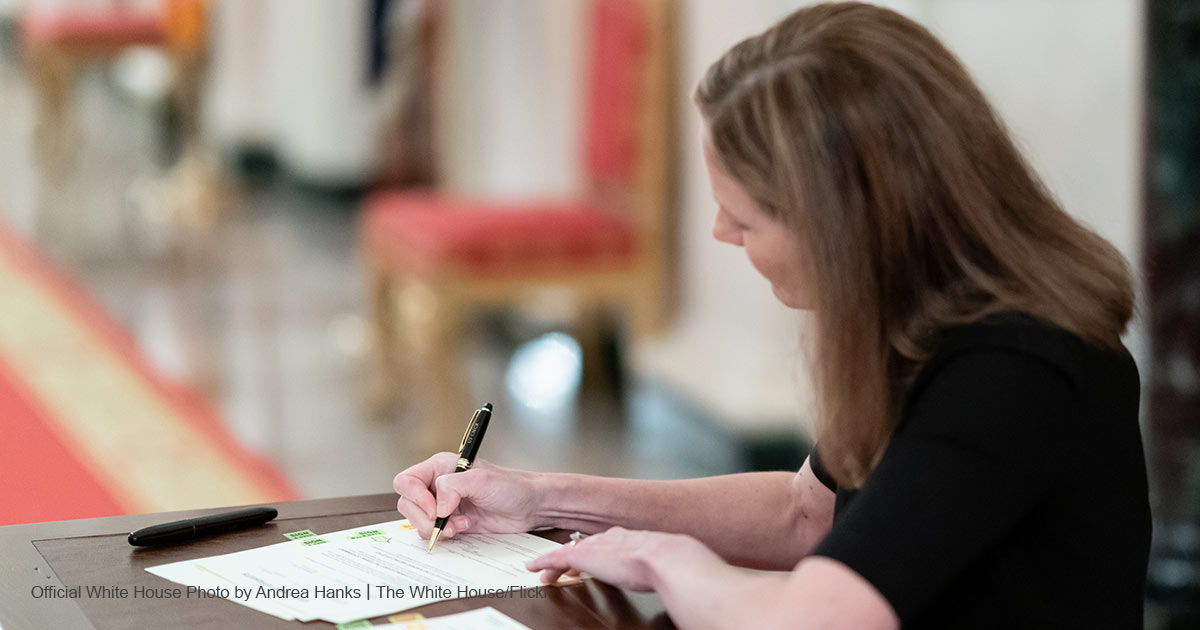 Penguin Random House rejected a demand to cancel a book deal with Supreme Court Justice Amy Coney Barrett. Over 700 employees in the publishing world have signed an open letter urging the publishing giant to cancel the book deal, first reported in 2021, for her decision this summer to overturn Roe v. Wade.

“We remain fully committed to publishing authors who, like Justice Barrett, substantively shape today’s most important conversations,” explained Adrian Zackheim, publisher of Sentinel, a Penguin Random House imprint for conservative content. He added that Sentinel is honored to publish a book by a sitting Supreme Court justice, explaining that it “publishes books so that people can read them and evaluate them on their own. In an intelligent free society we need to disseminate ideas in a robust form so that we can discuss them.”

The open letter, which has reached 716 signatures, had argued that “moving forward with Coney Barrett’s book” would place the Germany-based publisher “in direct conflict with their own Code of Conduct and in violation of international human rights” because of the Dobbs decision. Barrett’s book would reportedly discuss “how judges should avoid letting their decisions be shaped by personal feelings.” Yet because she sided with the majority in the Dobbs decision, the letter argued that “this is a case where a corporation has privately funded the destruction of human rights with obscene profits.”

Having, as they evidently believed, sealed the UDHR and Penguin Random House irrevocably to abortion — a connection most UDHR signatories would disavow — the letter’s authors complain that Barrett has done just what her book would decry (shape her decision by her personal feelings) by “inflicting her own religious and moral agenda upon all Americans while appropriating the rhetoric of even-handedness.” They complained Barrett had dismantled “protections for the human rights to privacy, self-determination, and bodily autonomy along with the federal right to an abortion in the United States.”

“This is not just a book that we disagree with, and we are not calling for censorship,” concluded their censorious screed. “Many of us work daily with books we find disagreeable to our personal politics.” Apparently, only abortion is so sacred that it must not be criticized. “Barrett is free to say as she wishes, but Penguin Random House must decide whether to fund her position,” they explain. Yet the letter drew many signatures by employees at other publishing houses. Presumably, they would demand the same of their own publishing companies. Do they really support Barrett’s freedom of speech if they insist that all publishing houses have a moral duty to boycott her book?

Even more shocking, they do not object to the book’s content. If a different author wrote the exact same book, they would presumably have no objection. They object to the book based upon one professional action taken by its author. If the book were about the illegality of Roe v. Wade or the immorality of abortion, at least their arguments would be relevant. Instead, they attack Barrett’s book deal on unrelated grounds. Their arguments would conceivably apply to any possible book Barrett could write. So much for the notion that “Barrett is free to say as she wishes.”

Instead, this pre-emptive yet abortive book-banning campaign is designed to ensure that Barrett is free to say nothing, and only nothing. How ironic that the Supreme Court justice whom protestors feared would usher in an era where women are oppressed and silenced is herself the one whom activists want to silence. With their blanket objection to any book deal with Justice Barrett, pro-abortion publishing employees are doing their best to create the world of “A Handmaid’s Tale.”