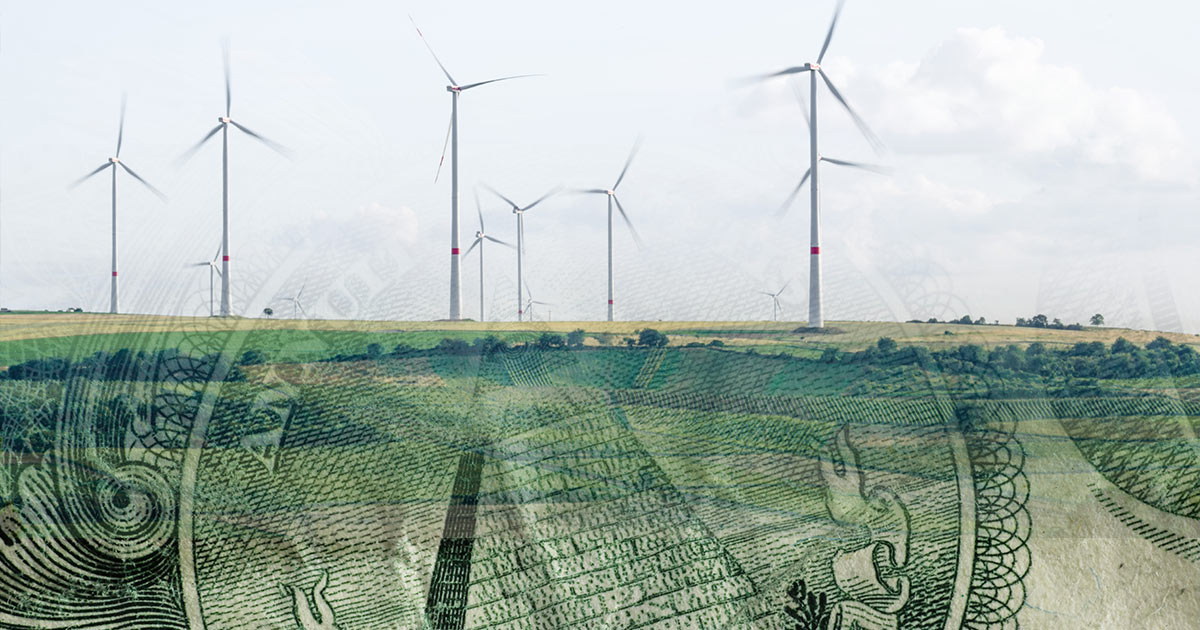 Asset management firm Vanguard announced Wednesday the corporation will withdraw from the Net Zero Asset Managers initiative (NZAM) “so that we can provide the clarity our investors desire … and to make clear that Vanguard speaks independently on matters of importance.” Vanguard manages approximately $7 trillion worth of investments for more than 30 million individual investors. By participating in NZAM, Vanguard had pledged to leverage the stocks it manages to push those companies toward achieving net zero carbon emissions by 2050 or sooner.

Vanguard’s announcement came only a week after 13 state attorneys general had filed to block the green giant’s application to purchase more than $10 million worth of shares in publicly traded utility companies in their states. The attorneys general argued that allowing Vanguard to purchase the shares could negatively impact electricity prices paid by consumers by pressuring utility companies away into non-economical forms of energy production.

Vanguard’s announcement never mentioned this public opposition for their political investment strategies. Instead, they stated that joining NZAM had resulted “in confusion about the views of individual investment firms … particularly regarding the applicability of net zero approaches to the broadly diversified index funds favored by many Vanguard investors.” This purported clarification emits all the clarity of a heat mirage.

Unfortunately, this last conclusion readers might draw from Vanguard’s denial is false. They never state outright that they do not apply climate considerations to all investor funds. In fact, they cannot say that because they believe the opposite, that it is “our fiduciary duty” to “mitigate the potential consequences of climate change.” Even in their announcement, they conclude by reaffirming their commitment to climate activism in asset management. “This change in NZAM membership status will not affect our commitment to helping our investors navigate the risks that climate change can pose to their long-term returns. … We will continue to interact with companies held by Vanguard funds to understand how they address material risks, including climate risk, in the interests of long-term investors.”

One phrase in Vanguard’s announcement cuts through the haze of obfuscation to hint at the true status of their investment climate activism. They promise, “We will continue to provide investors the information and products they need to make sound investment choices, including products designed to meet net zero objectives” (emphasis added). This suggests that Vanguard employs different degrees of climate activism with different portfolios. If this is true, investors who entrust their assets to Vanguard can select their preferred portfolio according to factors such as risk and diversity (per usual), but also according to climate goals.

Rereading the announcement upon this theory, the heat mirage comes into focus, and Vanguard is suggesting their “net zero approaches” do not apply to “broadly diversified index funds.” In other words, the only information Vanguard actually supplies about how their climate objectives relate to their investment portfolios is that the most ambitious climate goals are not applied to their least ambitious investment options. Thus, they withdrew from the “net zero” pledge so that no one would assume that all their investor products pursued a net zero objective.

The theory set forth in the two preceding paragraphs could be inaccurate. After all, Vanguard’s supposed clarification was curiously light on details. But it at least has the advantage of making sense of what Vanguard said.

However, the theory does not absolve Vanguard of the misconduct for which the state AGs — presumably followed by others — targeted them in the first place. Vanguard remains unapologetically committed to advancing a green energy agenda by throwing around the weight of the shares they manage to bully corporations into pursuing unprofitable climate objectives, directly impacting the dividends earned by the investors they represent. It went through the motions of withdrawing from NZAM to demonstrate that it “speaks independently,” but its message remains unchanged.

The woke investment mammoth would prefer to steer clear of public scrutiny, official investigations, and public divestment, but so far it refuses to change its course.