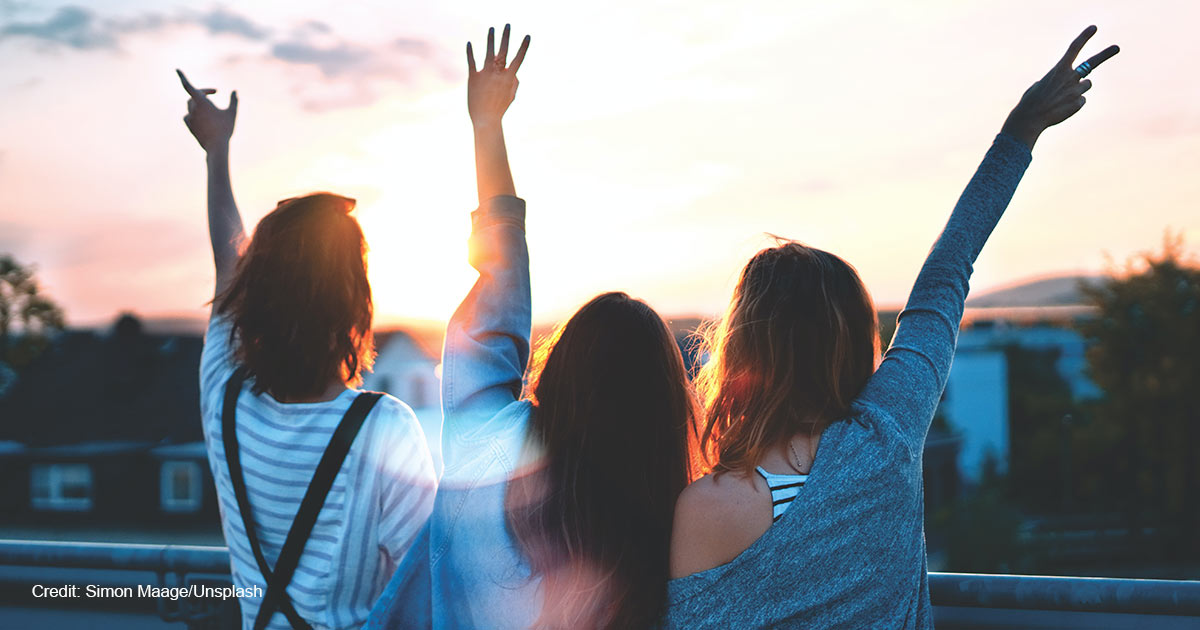 Flying in the face of conventional wisdom, new research suggests that young people, and those in the lower income bracket, shouldn’t worry about saving money for retirement, Marketwatch reports. The (lack of) financial planning advice originates from the “life-cycle model” which describes the spending habits of early, mid, and late career professionals.

Marketwatch argues that saving early for retirement is no longer necessary, since high-income potential workers will gradually earn more as they age, while those who plateau on the lower end of the income scale have Social Security to make up for gaps in savings. “It’s less about the ‘income ramp that really moves saving’ and more that Social Security is extremely progressive; it replaces a large percentage of one’s preretirement income,” said Jason Scott, the managing director of J.S. Retirement Consulting.

The argument credits Franco Modigliani, a Nobel-Prize winner economist from the 1950s who was the first to introduce the “life-cycle model” in economics. His commonsense model observed that young professionals with low income tend to dissave, or spend more money than their actual income, mid-career professionals tend to concentrate on building up their savings, and retired individuals spend their savings. Based on these findings, Modigliani reasoned that most people save in their high-income years and spend money in their low-income years, resulting in a “stable level of consumption,” the natural tendency in human behavior.

Modigliani comes from the Keynesian school of thought (named after British economist, John Maynard Keynes) which argues for government intervention to stabilize the economy for short-term gain. Keynes’ depression era theory was meant to prevent economic recessions and fight unemployment.

This short-term, recession-oriented economic mentality seems to be the motivation behind the recent study that encourages young professionals and low-income workers not to sweat long-term savings, at least for a while. The research, which was published by The Journal of Retirement, argues that, “High-income workers tend to experience wage growth over their careers. For these workers, maintaining as steady a standard of living as possible therefore requires spending all income while young and only starting to save for retirement during middle age. Second, low-income workers, whose wage profiles tend to be flatter, receive high Social Security replacement rates, making optimal saving rates very low.”

One of the authors of the study, Jason Scott, the managing director of J.S. Retirement Consulting told Marketwatch, “The economic model (life-cycle model) would suggest ‘Hey, it’s not smart to live really high in the years when you’re working and really low when you’re retired,’ And so, you try to smooth that out. You want to save when you have relatively high income to support yourself when you have relatively low income. That’s really the core of the life-cycle model.”

He further reasoned that the model assumes that each person lives up to their full economic potential in each stage of life. For example, at the age of 25, someone who makes $25,000 a year can’t live on any less than that, so why bother thinking about retirement? Scott suggests saving for mortgage payments on a house instead. Why? “You’re borrowing against future earnings to help that consumption, plus, you’re building equity that could be used to fund future consumption,” he said.

Scott, however, isn’t taking into account the sharp rise in mortgage rates that went from 2.8% to 6.7% in recent years, nor the 12.7% rise in consumer prices since January 2021, resulting in a $3,000 yearly loss for the average American worker, according to economic analysis at Heritage Foundation.

But Scott’s advice doesn’t stop there. He continues to say that people in their early 30s, who have been automatically enrolled in a 401(k) plan against their wishes, should take out their savings and use it to “improve their standard of living,” regardless of penalties. Though Scott is not in favor of paying the penalties, the “welfare” factor (the recipient’s momentary happiness) offsets the cost of the penalty in his view. “The principle is about, ‘Should you save when you are relatively poor so you can have more when you are relatively rich?’ The life-cycle model says, ‘No way,’ he commented.

In his interview with Marketwatch, Scott admits that saving for retirement is a good thing, but he mainly targets high income, mid-career professionals with that advice. For those who are living paycheck to paycheck, he seems to suggest “leveling out” instead of “leveling up,” meaning, that instead of incentivizing upward mobility, he favors flatlining consumer habits.

Scott’s Keynesian, recession-centric financial advice mirrors the logic that has incentivized Millennials to take out student loans which, alongside an economic recession, has led to today’s $1.748 trillion student debt crisis. The Obama administration’s “Health Care and Education Reconciliation Act of 2010,” which was supposed to offer financial help to college students, ended up becoming just another steady stream of revenue source for the government, preventing many students from financial success in the process.

Contrary to progressive financial planning advice, Milton Friedman, free market economist and major critic of the Keynesian theory, once said, “One of the great mistakes is to judge policies and programs by their intentions rather than their results.” Maybe it’s time for the younger generation to look at the result of their predecessors’ decisions before jumping on the bandwagon of a new financial planning fad.