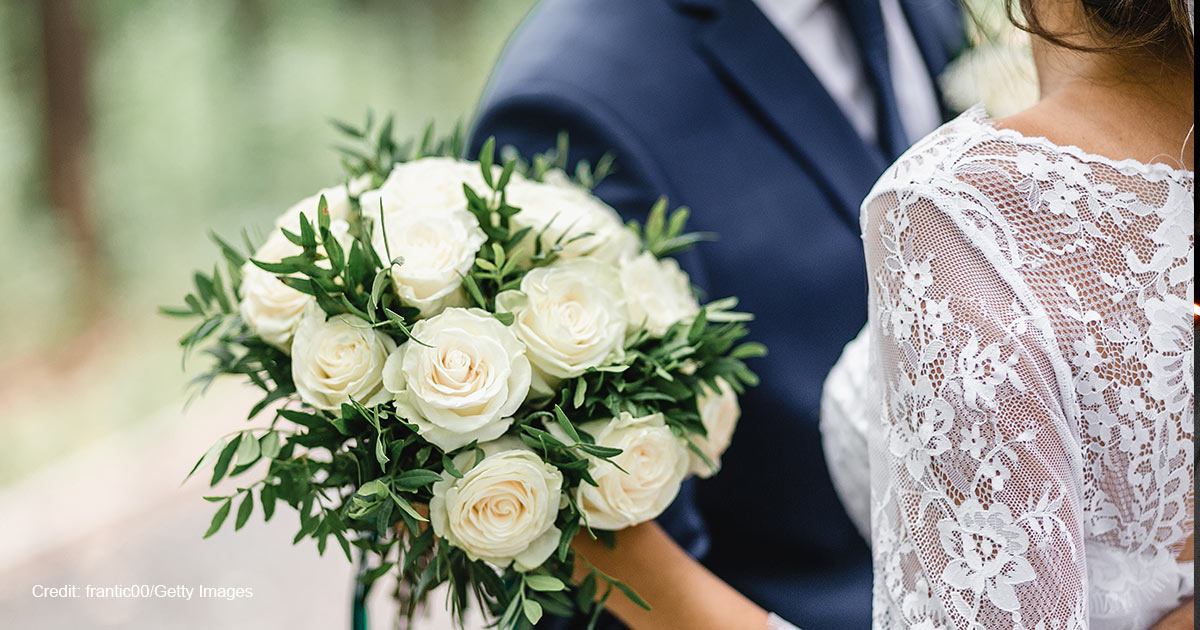 Young Women and the Politics of Marriage

If American politics teaches us anything, it is that voting patterns are unpredictable. While certain things remain generally true over time, in any given election, last-minute surprises can alter what had seemed to be an almost certain result.

With that said, there are strong indications that a significant shift is underway in one segment of the American electorate: young women. Nearly 45% of women ages 18-29 now identify as liberal, according to recent survey data. This is up from less than 30% in 2000.

This has not occurred in a vacuum. The Gallup Poll notes that nearly 40% of this same group are “religiously unaffiliated,” as well. And the respected General Social Survey has found that over the 50-year period from 1972-2021, the percentage of married women (again, ages 18-29) has fallen from 55% to a mere 15%.

We live in an era of sexual exploitation. The tsunami of pornography that, daily, washes over our republic like an overflowing sewer is but one indication of our society’s rejection of the beauty, dignity, and permanence of the sexual union found only in marriage between one man and one woman.

Pornography abets feral desire. The relationship between the sexualization of women and the sexual conduct of both genders is synthetic; they are mutually reinforcing.

But there’s another aspect to all of this: lies. Lies our culture tells young people. The lie that sexual intimacy bears no enduring consequence. That it is part of natural human behavior, that to stay chaste until marriage is to squander youth and pleasure. That marriage is itself merely contractual and, therefore, really not that important.

We tell women to take “the pill” or, in the event of its failure, have an abortion. Myriad websites promote one-night stands and adulterous “hook-ups.” Women who remain chaste are told by the premier women’s magazines that they are on the cultural fringe, that premarital sex is as normal as brushing one’s teeth, and that to remain a virgin is plain odd. This invites a milieu in which young men can find sexual pleasure far more readily than in past decades, disinviting a major reason for marriage.

Many young men and women walk into the adult world out of homes where they came to know brokenness at a young age. This renders younger men predatory, eager for sexual pleasure without commitment. And it renders younger women vulnerable, eager for the affirmation and attention they never received from a loving father. Affirmation and attention obtained, so they are led to believe, through surrendering themselves to what seem to be considerate and interested young men.

Of course, the desire for commitment remains. Partnering is part of being human. So, given the fear of marriage provoked by a divorce-prone culture and assured by popular media that living together is peachy-keen, young folks move in together without benefit of a wedding. The U.S. Census Bureau has found that among young adults 18-24, the percent of those married declined from nearly 40% in 1968 to just above seven percent in 2018. In contrast, the percent of those youth cohabiting went from 0.1% to more than nine percent in the same period.

But, aren’t people who live together really okay? The data tell a vastly different story. In 2012, Kristen Schultz Lee (N.Y. State University at Buffalo) and Hiroshi Ono (Texas A&M) published a groundbreaking study of marriage patterns in 27 countries. They found that cohabitating couples were less happy than married ones. Recent studies confirm this. Extensive data also show that premarital sex leads to higher incidences of divorce. This includes women who have had only two pre-marital sexual partners.

This brings us back to the political liberalism of younger women. It should not be surprising. Government’s promises of protection (unrestricted access to abortion-on-demand, paid-for birth control pills, etc.) combined with a rocky economy and fragmented families mean that the illusion of security triumphs over the ever-more distant hope of marriage and family.

Followers of Jesus must do a better job of standing in a gap fostered by the sordid union of a decaying culture and an invasive state. From raising young men who know how to be men, in the best biblical sense of the word, to building families where girls and young women are cherished and protected, the church of the Savior Who sanctified marriage should be the exception to the gathering and troubling social rule.

In Christ, there’s always hope. That’s our message, and we need to model it better.