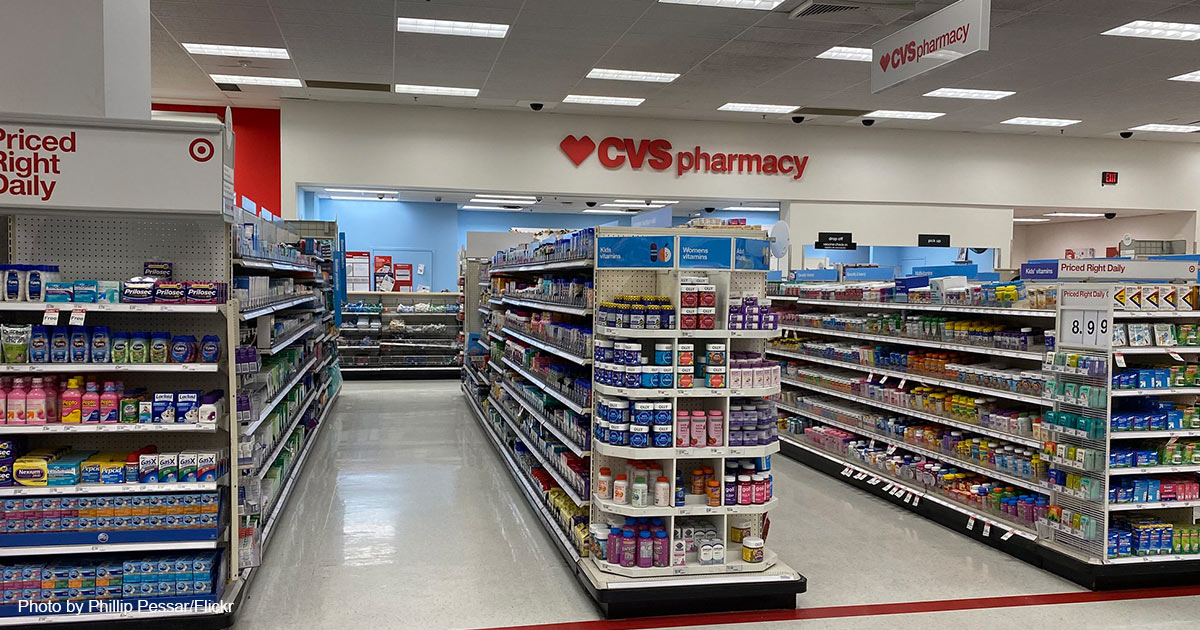 In light of CVS and Walgreens’s intentions to dispense the abortion pill after the Biden administration’s January 3 unilateral decision to drastically expand access to the controversial drug to pharmacies and mail-order companies nationwide, a coalition of pro-life organizations led by Family Research Council (FRC) sent a letter to both chains Friday urging them to reverse course.

“The Biden administration has now turned to neighborhood pharmacies to do their bidding on abortion,” said FRC President Tony Perkins in a statement. “CVS and Walgreens have indicated they will follow the lead of the Biden FDA and essentially turn their neighborhood pharmacies into abortion facilities. This is a very risky venture for these national pharmacies.”

The letters to CVS and Walgreens, which were signed by FRC along with 13 other organizations including the Heritage Foundation, March for Life, National Right to Life Committee, Live Action, and others, warn of a potential legal quagmire that could engulf the pharmacy chains if they proceed with their decision to distribute the drug regimen.

“Federal law (18 U.S.C. 1461) prohibits the mailing of any substance, drug, or medicine intended for producing an abortion,” the letter explains, going on to note that 20 states either have laws in place prohibiting abortion or are in the legal process of instating them. “If chemical abortion drugs were to be prescribed in your pharmacies, there is almost no way to ensure that these drugs are not transported across state lines and used in violation of state law. … Given the novelty of the regulatory and legal environment that we face in a post-Roe v. Wade America, it is uncertain if, by selling these drugs, you will be dragging your corporation into a legal thicket with potential criminal legal consequences.”

The pro-life coalition is far from the only group warning of looming legal battles as a result of the FDA’s loosening of abortion pill restrictions. Numerous state officials, including 22 attorneys general, are warning the Biden administration that its action runs afoul of pro-life state laws that restrict the drug.

“This is just another effort of the Biden administration to attack what states now have the prerogative to do after [the overturning of] Roe v. Wade and to be able to regulate abortions in our states,” said Alabama Attorney General Steve Marshall on Thursday’s edition of “Washington Watch with Tony Perkins.” Marshall led a letter signed by 21 other state AGs warning FDA Commissioner Robert Califf that the agency’s actions have “not negated any of our laws that forbid the remote prescription, administration, and use of abortion-inducing drugs.”

State officials in Florida also issued a warning last week to health care providers and pharmacies about dispensing the abortion pill, quoting a state law in place which stipulates that it is “unlawful for any person to perform or assist in performing an abortion on a person, except in an emergency care situation, other than in a validly licensed hospital or abortion clinic or in a physician’s office.” Meanwhile, in New York, NYC Mayor Eric Adams (D) moved in the opposite direction, announcing that four city-run clinics will distribute free abortion drugs to up to 10,000 women.

Pro-life advocates are further pointing to a multitude of other ramifications that will result from the FDA’s relaxed chemical abortion restrictions. The additional hazards underscored by the coalition letter include detrimental effects on women’s health, the potential to abet in sex trafficking, and the possibility of violating the conscience rights of pharmacists.

“Likewise, retail pharmacies are ill-prepared to ensure that a second party picking up a chemical abortion prescription is not a sex trafficker, pimp, or abuser forcing a woman to undergo a traumatizing abortion without her knowledge or consent,” the letter continues. It went on to highlight how the decision to distribute abortion drugs “directly threatens the conscience rights of all pharmacy employees, most particularly the pharmacists” who would be faced with the prospect of helping to facilitate abortions.

“To the best of our knowledge, no mainstream corporation or business has ever willingly associated itself with providing abortions in any form,” the letter concludes. “We urge you to make your pharmacy a pharmacy once again — not an abortion business.”