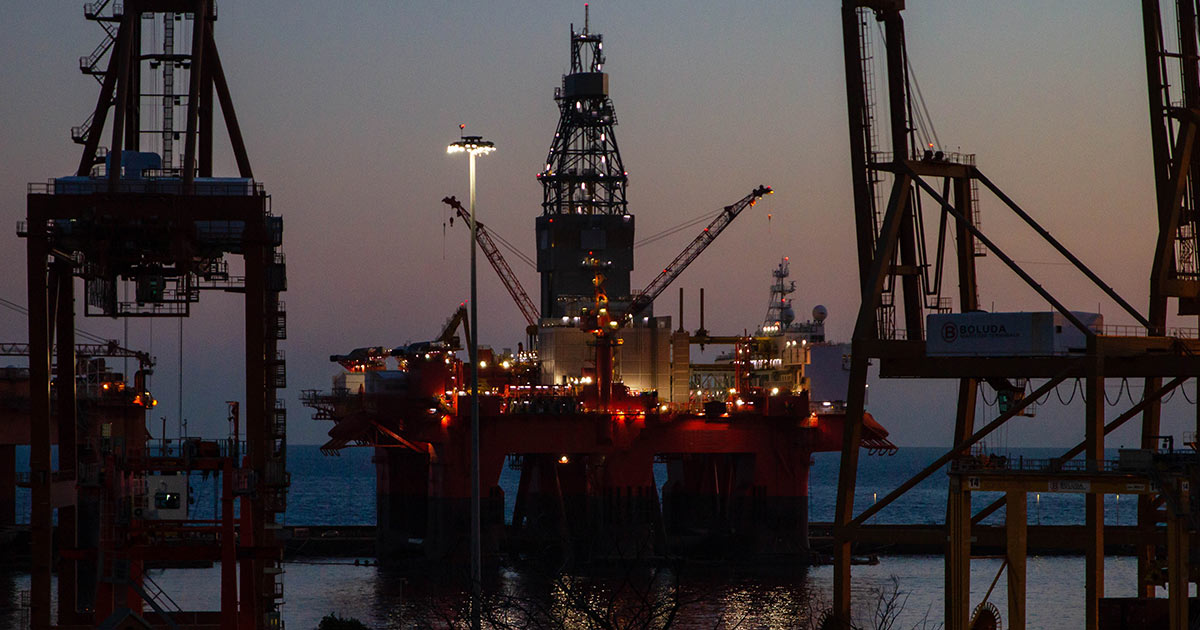 As news surfaced that almost 60% of CEOs plan to move away from a controversial investment strategy known as “environmental, social, and governance” (ESG) investing in the next six months, Oklahoma became the first state to put into effect a law requiring the state to no longer conduct business with financial firms that use ESG strategies to shun fossil fuel companies.

In recent years, ESG investing has become the preferred investment strategy for almost every major company in America, as left-wing special interest groups have mounted increasing pressure on corporate America to divest from fossil fuels out of purported concerns about climate change. However, studies show that even if the U.S. cut 100% of CO2 emissions, it would make the world only 0.137 degrees Celsius cooler by 2100.

“As governor of Oklahoma, I’m going to protect the assets in our state,” he emphasized. “We’re not going to invest in companies [whose] goal is not to earn a return, but more just to kind of check some box. We think that’s ridiculous. [We] also just [want] to protect our way of life and our oil and gas industry.”

Stitt continued, “We’re using our tax dollars in our pension funds that we’re setting aside for the benefit and the retirement of our state employees and our police and our fire. And then we’re turning around and investing in companies that then turn around and attack our state. So it’s just kind of a circular deal that’s not good for the state of Oklahoma. So as governor and as a businessman, we’re going to put a stop to this.”

Oklahoma now joins a growing group of states — including Kentucky, Louisiana, Mississippi, South Carolina, and West Virginia — that are publicly divesting from financial firms such as BlackRock that openly utilize ESG investing.

In response to President Biden’s latest claim that the oil industry’s recent profits are a result of “war profiteering” before threatening a windfall tax, Stitt underscored a dangerous precedent being set by the president.

“That sounds a lot like socialism to me,” he remarked. “… You’ve got to remember, there’s millions of shareholders, millions of pension funds involved in investing billions of dollars in capital in our energy space. And for the president of the United States to say we’re going to have a windfall tax on that, what’s the next step — for them to take over private industries? This is a slippery slope. It’s an attack today on this industry. Tomorrow it could be on a different industry. And that’s nonsense.”

“When Biden tries to get involved and wants to do this windfall tax on oil and gas or whatever craziness they’re talking about, there’s always consequences,” Stitt added. “We can look at history. We can look at all the consequences. When the government tries to fix one thing, they break 25 other things. You let the free market work, you deregulate, and that actually helps the middle class, that helps competition, that drives down prices. We know that from a business perspective. And so that’s why we’re unashamed of talking about some of the smaller government, less regulation that we need in Oklahoma and also, frankly, in the United States.”

He further highlighted the importance of voting in the midterm elections in six days.

“That is why it’s so important that we get out and vote on November 8. … We’re a free market society. We know we’ve got the greatest middle class in the world. And they’re trying to attack that right now by putting their thumb on the scale and causing everything to go up [in] pric[e]. And we just think that’s ridiculous.”