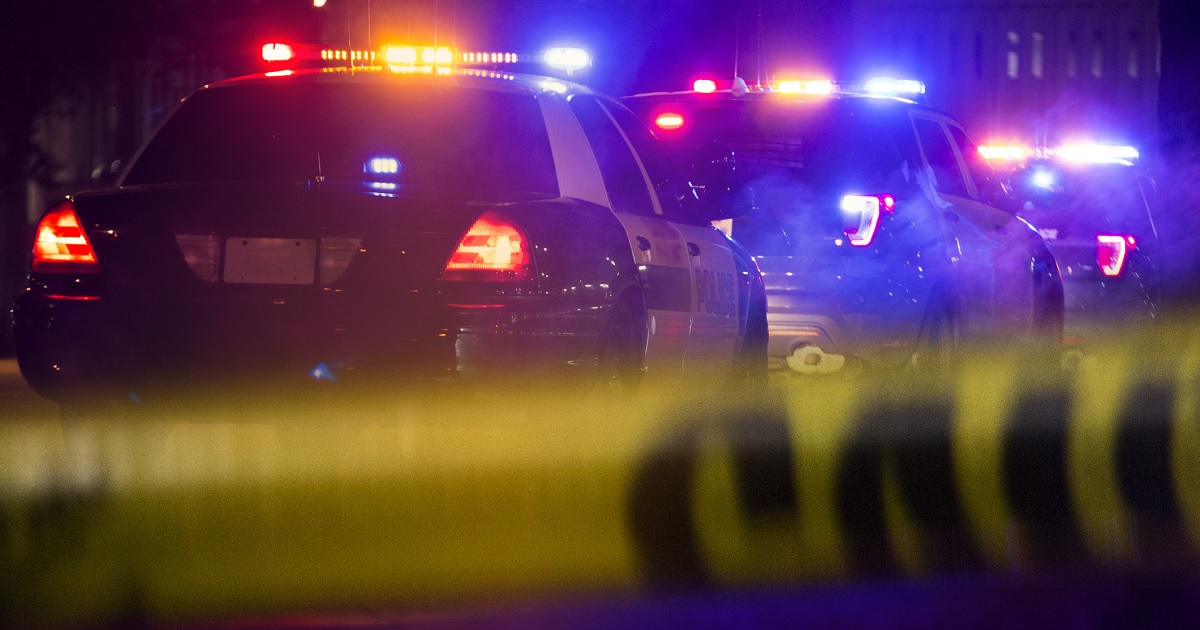 Crime is surging in American cities. An AP story on Monday reported that in municipalities like Philadelphia, Los Angeles, and Portland, violent crime is steeply rising at the same time that the number of law enforcement officers is dwindling. Meanwhile, the Biden administration’s top law enforcement officials are occupied with other matters.

The AP report noted that police departments are having a difficult time hiring new recruits at the same time that the number of officers quitting and retiring is reaching unprecedented levels. “[K]illings and gun violence are rising at the same time officers worn out by the pandemic and disillusioned over the calls to divest from policing that followed George Floyd’s murder are quitting or retiring faster than they can be replaced.”

Portland has lost 237 officers since 2020, while homicides have spiked 207%. Los Angeles has over 650 less police than it did in 2019, while shootings are up 69%. Philadelphia has 550 less officers than in 2019, while the city set an all-time record for homicides in 2021 with no end in sight. In Seattle, where the City Council voted to cut the police department’s budget by 50% before eventually settling on 17% during the “Defund the Police” movement in the summer of 2020, the city has lost 400 officers, which has led to sexual assault cases being left uninvestigated due to staffing shortages.

The crime wave is also affecting the ability of businesses to operate. Starbucks recently announced that it would be closing 16 coffee shops across the country due to an abundance of crimes perpetrated in and around their businesses, with all of the shops located in cities run by Democrat governments. In the Los Angeles area alone, 1,777 crimes were committed near six Starbucks locations that are planned for closure in the first seven months of 2022. Six more store locations will be closed in Seattle (the location of the coffee chain’s own headquarters), where homicides are up 43%, assaults are up 32%, burglaries are up 26%, vehicular thefts are up 47%, and arsons are up 61%.

As the number of active police officers continues to crater, a wide range of crime investigations are also dwindling as a result of precious manpower being devoted to the most urgent duties like fielding 911 calls and responding to shootings. Cities like Portland are being forced to stop investigating cold cases, and Los Angeles is shutting down whole units that investigate human trafficking and narcotics. The reduction in police manpower will also likely lead to fewer investigations into the unprecedented wave of attacks against churches and pregnancy resource centers by pro-abortion extremists that has been ongoing since May.

Wiley Thompson, a former FBI assistant director, was frank in his assessment of these worrisome trends. “The truth is, there’s a direct correlation between historically low street patrol staffing levels and the rise in violent crimes,” he told The Washington Stand. “The less officers assigned to 911 calls, the slower the response. Criminals aren’t stupid. They’re emboldened when they know law enforcement staffing and morale is low.”

Thompson went on to underscore the importance of citizen engagement at the local level. “This problem can only be fixed when local voters take back government by electing local council members and state attorneys who support law enforcement and promise to restore and increase funding, while punishing violators to the fullest extent of the law.”

“The current trend will continue unless ‘We the People’ are willing to organize and do something about it,” Thompson insisted. “Crime will drop, and qualified police candidates will be easier to recruit if law abiding citizens get directly involved in politics at the municipal level and demand change.”