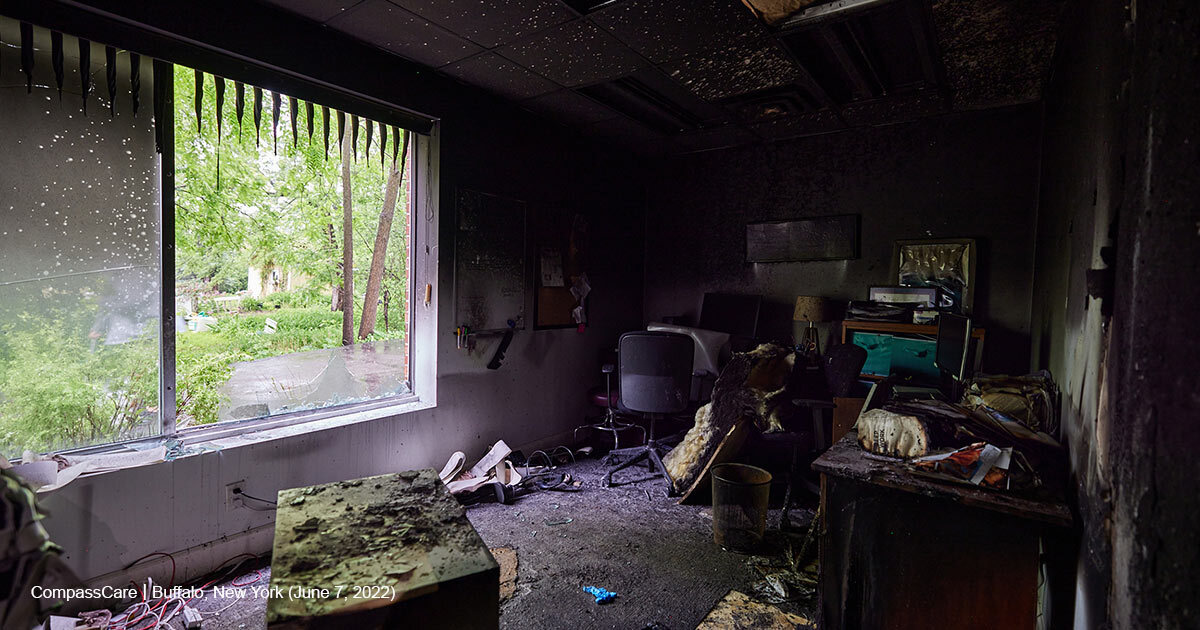 As Hate Crimes Pile Up Against Churches and PRCs, Hawley Cracks Down

It began in Boulder, Colorado. On the night of May 3, one day after Politico leaked a draft of the Dobbs Supreme Court decision that would eventually overturn Roe v. Wade seven weeks later, criminals attacked Sacred Heart of Mary Catholic Church, smashing windows and spray-painting multiple anti-Catholic and pro-abortion slogans on the doors and walls of the building.

Thus began a country-wide wave of hate crimes and terrorist attacks against churches, pregnancy resource centers (PRCs), and pro-life organizations unlike anything seen before in the U.S., with at least 85 attacks occurring in the 74 days since the May 2 leak. The Washington Stand has tallied an additional 21 incidents of assaults on pro-life individuals and police officers, disruptions of religious services, and other violent incidents committed by pro-abortion extremists over that same time frame.

In response, Senator Josh Hawley (R-Mo.) introduced the Pregnancy Resource Center Defense Act on Thursday with the goal of toughening criminal penalties for those who attack PRCs and places of worship. The bill would accomplish this by:

Increasing criminal penalties from a misdemeanor to a felony for first-time offenses, and increasing the criminal fine from $10,000 to $25,000

Guaranteeing that pregnancy resource centers and religious facilities that successfully sue will receive no less than $20,000 (a $10,000 increase)

“The Biden administration has turned a blind eye while radical leftists attack pregnancy care centers and houses of worship,” Hawley said in a press release. “And now left-wing politicians are trying to shut them down. It’s time to put an end to the attacks and get tough on thugs who engage in violence, arson, and other means of destruction.”

It took 53 days of sustained terrorism before President Biden issued a call for “peaceful protests,” and the Justice Department has yet to directly address the torrent of destruction. Meanwhile, Democratic lawmakers have not only dismissed the terrorism, but have risked further inflaming it by explicitly calling for PRCs to be “shut down,” as Senator Elizabeth Warren (D-Mass.) did on Tuesday. She went on to accuse PRCs of “torturing” women by “fooling” them into thinking that they carry out abortions.

Joy Stockbauer, a policy analyst for the Center for Human Dignity at Family Research Council, praised Hawley’s bill. “I applaud Senator Hawley for stepping up to fill the gap and defend pregnancy resources centers, particularly in the absence of action from the president, to bring an end to this senseless violence. This bill is a commonsense measure that no one could reasonably oppose. Supporting pregnancy resource centers should not be a partisan issue; these centers exist solely to offer free material resources and support to mothers who need it. Shouldn’t that be something that even so-called ‘pro-choicers’ could get on board with?”