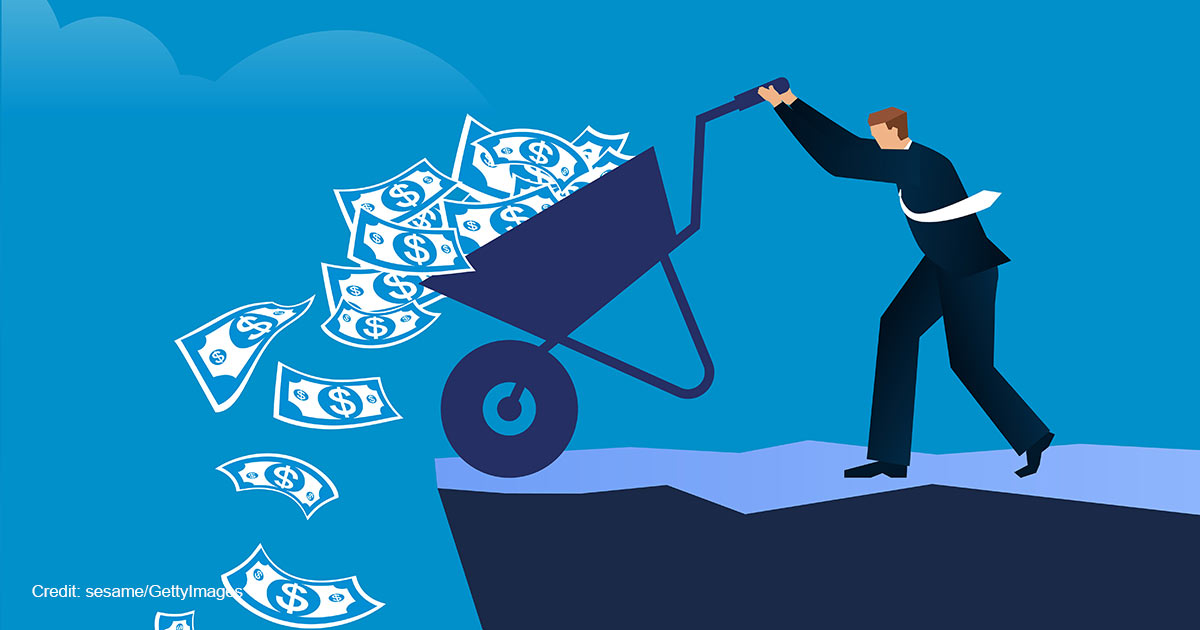 A GOP senator has introduced legislation to curtail the potential overreach of the Internal Revenue Service (IRS) in the wake of the Democrats’ vast expansion of the tax collection bureau’s budget and their plan to hire tens of thousands more agents. The news comes as a report surfaced of five IRS agents embezzling $400,000 of funds meant for COVID relief and spending the money on vacations and luxury items.

In August, the Democrat-backed Inflation Reduction Act was signed into law by President Biden, a $437 billion spending package that includes increasing the IRS budget by $80 billion over the next 10 years and makes way for the agency to hire as many as 87,000 new agents. In response, Senator Roger Marshall (R-Kan.) introduced two pieces of legislation on Wednesday to guard against potential oversteps in authority that could result from the expansion.

The first measure, known as the Preventing Frivolous Actions by IRS Agents Act, would provide compensation for citizens who are subject to a failed IRS tax audit, including “attorney’s fees, court costs and other expenses related to the taxpayer’s defense.”

“Joe Biden and the Democrats stuck working and middle-class Kansans with a massive spending scam that gives the IRS the green light to aggressively snoop around in their personal finances,” Marshall said. “Defending a frivolous audit is expensive and the IRS should pay the bill, not innocent Americans who were wrongly targeted by an overzealous federal accountant.”

The second bill introduced by Marshall would require the IRS to sell an estimated $700,000 worth of firearm ammunition that the agency has stockpiled, with the proceeds going to the general fund of the Treasury. “Joe Biden wants the IRS to squeeze every cent it possibly can out of law-abiding American taxpayers and this ammo must be sold before federal law enforcement can potentially use it to threaten and oppress citizens,” Marshall said.

The proposed legislation comes in light of widespread fears among conservative experts that the IRS expansion could lead to the agency targeting small businesses.

“The burden will largely fall on independent workers, independent contractors, freelancers, anyone who comprises the gig economy, because they see them as this kind of uncharted workforce, kind of a wild workforce that has to be reined in,” said Independent Women’s Forum Senior Fellow Gabriella Hoffman. “They think that we don’t pay enough in sufficient taxes, although we are paying more than our share.”

Carol Roth, a former investment banker and author of “The War on Small Business,” noted that e-commerce businesses could be particularly susceptible to increased scrutiny. “Anybody who is selling online who has been left alone, whether or not you have a business but particularly if it is kind of this side-hobby business, I think people are going to be shocked to find out that they’re flagged and they’re probably not going to have the right records in place.”

There is also concern over the past track record of the agency when it comes to targeting conservative organizations. As Quena González, senior director of Government Affairs at Family Research Council, has pointed out, “an IRS agent anonymously, illegally leaked the donor list for the National Organization for Marriage” to the media in 2012. This followed the revelation of the widespread “flagging” of conservative organizations for additional reviews under the Obama administration, which the agency publicly admitted to.

Meanwhile, the Daily Caller reported on Tuesday that five IRS employees had fraudulently applied for over $1.1 million in COVID relief funds, and had personally received almost $400,000 of the relief money. The money was spent on, among other things, a Mercedes-Benz, vacations to Las Vegas, luxury clothing, and jewelry, as well as massages and manicures. So far, three of the employees have pled guilty to wire fraud.