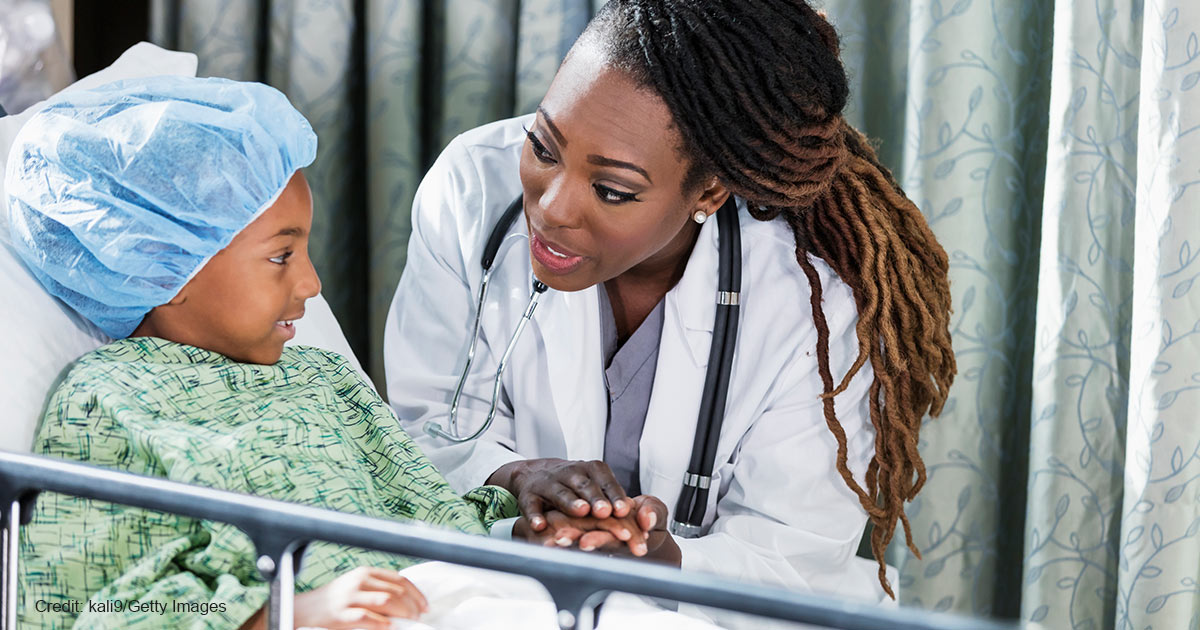 The Department of Health and Human Services (HHS) may not enforce a rule against religious entities that interprets “antidiscrimination laws in a way that compels them to perform and provide insurance coverage for gender transitions,” a panel of the Court of Appeals for the Eighth Circuit ruled Friday.

In the case, Sisters of Mercy v. Becerra, “a coalition of entities affiliated with the Catholic Church” argued that an HHS rule interpreting Section 1557 of the Affordable Care Act and Title VII would do “irreparable harm” by substantially burdening their free exercise of religion. The Eighth Circuit upheld a permanent injunction issued against HHS and the Equal Employment Opportunity Commission (EEOC) by the District Court for the Northern District of Texas.

Both lawsuits date back to the Obama administration, when in 2016 HHS first chose to redefine “sex” in decades-old antidiscrimination statutes to include “sexual orientation and gender identity.” The rule was partially vacated in 2020 under President Trump, but quickly reinstated by the Biden administration. In May 2021, HHS announced it would return to the expansive definition of “sex,” citing the Supreme Court’s decision in Bostock v. Clayton County (2020), which redefined “sex” to include “sexual orientation and gender identity” in Title VII’s provision against employment discrimination. In July 2022, HHS proposed a rule to establish this policy on a surer legal footing.

Notably absent from the HHS rule were guaranteed protections for religious freedom. As the Eighth Circuit explained, HHS in 2016 “decided against including a blanket religious exemption in the final rule” and instead “noted that it would evaluate ‘individualized and fact specific’ RFRA [Religious Freedom Restoration Act] claims ‘on a case-by-case basis.’” They also agreed with the Fifth Circuit that a promise from HHS to “comply” with RFRA was “so vague that the scope of liability [is] both ‘unknown by the [government] and unknowable to [the plaintiffs].’”

They explained further, “As the Fifth Circuit explained, the government’s assertion that ‘it “has not to date evaluated” whether it will enforce Section 1557 against [the plaintiffs]’ is actually a ‘conce[ssion] that it may’ do so. … In fact, HHS has promised (1) ‘robust enforcement of Section 1557’ in the 2016 Rule …; and (2) to ‘vigorously enforce [Section 1557’s] prohibitions on discrimination based on … sex’ in the 2020 Rule.” Those statements come closer to a guarantee that the HHS plans to violate religious freedom than protect it.

In addition, the religious health care facilities in this case could point to a history of religious persecution. “The plaintiffs have cited enforcement activity in the years prior to the filing of the operative complaint suggesting that the rule is likely to be enforced against them,” noted the court.

While the specific provisions challenged in the 2016 regulation have been superseded by events, the Eighth Circuit stated, “We agree with the Fifth Circuit that ‘the district court injunctions, the 2020 Rule, and the 2021 [Notification] combined to threaten [the plaintiffs] in the same way that the challenged portions of the 2016 Rule did.’”

The most substantial difference between the Eighth Circuit and Fifth Circuit cases was that some of the Eighth Circuit plaintiffs also requested and received a permanent injunction against enforcement action from the EEOC. The court upheld the injunction because they concluded that the plaintiffs “face a ‘credible threat’ of enforcement from the EEOC.” The court found evidence that HHS and EEOC actively cooperated in prosecuting such cases. “HHS has previously explained its coordinated effort with the EEOC to “pursue Title VII enforcement actions against nonhealthcare employers with gender-transition exclusions in their group health plans,” it explained.

The Eighth Circuit decision agreed substantially with the Fifth Circuit decision from late August, often citing directly from the earlier decision. So far, no circuit courts have ruled that the Biden administration did not impermissibly burden religious exercise by requiring faith-based health care providers to perform or pay for gender transition procedures. The Supreme Court is more likely to take up an appeal from the circuit courts when the lower courts are split, but there is no split on this issue.

“The federal government has no business forcing doctors to violate their consciences or perform controversial procedures that could permanently harm their patients,” said Luke Goodrich, vice president and senior counsel at the Becket Fund for Religious Liberty, which is representing the Catholic groups. “The government’s attempt to force doctors to go against their consciences was bad for patients, bad for doctors and bad for religious liberty.”