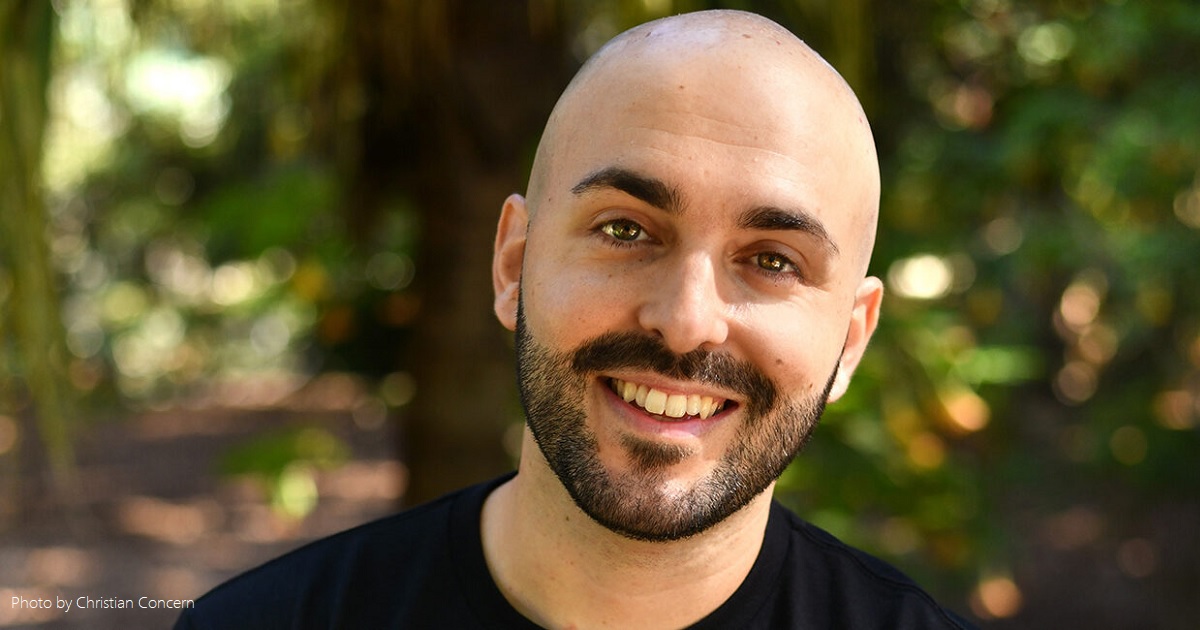 A Christian charity worker in Malta faces prosecution for sharing his personal testimony about rejecting homosexual activity on the radio.

Matthew Grech, 33, a trustee of the Christian nonprofit Core Issues Trust, will face trial on Feb. 3, 2023, at the Court of Magistrates in Valetta, along with the presenters of a media outlet, PMnews Malta. Prosecutors claim Grech and the presenters violated Chapter 567, a Maltese law banning “conversion practices.”

Grech told The Daily Signal that Maltese authorities are targeting “ANY DISSENTING OPINION about LGBT” issues, threatening free speech in the name of suppressing “conversion therapy.” He insisted that “there is no proof that people are being forced to ‘become straight’ anywhere on the island” of Malta, which became the first European country to ban “conversion therapy” in 2016.

“You advertised conversion practices and this breaking article 3 (a) (iii) of Chapter 567 of Maltese laws,” the police wrote in a summons on June 29, 2022. The police wrote that Grech violated the law on April 6, 2022. The law defines “conversion practices” as “any treatment, practice or sustained effort that aims to change, repress and, or eliminate a person’s sexual orientation, gender identity and, or gender expression.”

Grech did not advertise any form of “conversion therapy” on that date, according to the transcript. Rather, he told his personal story and advocated for a therapist’s freedom to counsel clients as they would direct, without government intervention.

Grech said he was confused about sexuality during his teenage years, and he started a same-sex relationship when he moved to London, keeping that relationship secret from his family. “When I was in London, a woman came up to me and began to share the gospel with me, and she started telling me about Jesus and what He did for us on the cross,” he said. “I went into a church, and I can say that I loved it. I felt accepted. I felt loved.”

“Jesus consumed my life,” he added. “His presence brought a freedom, a freedom that I never had, joy and continuous peace in my life.” He read the Bible and saw clear condemnations of homosexual activity. “This is the basic gospel, that one needs to repent from sin, and homosexuality is not the only sin.”

Then Grech spoke out against the law banning “conversion therapy.” He noted certain forms of therapy to address underlying trauma that may, as a byproduct, deal with some unwanted same-sex attraction or gender dysphoria.

“Many forms of therapy involve that you control one aspect of yourself,” he said. “To control yourself is not a bad thing, to an extent. One of the fruits of the Holy Spirit from a biblical perspective is self-control.”

“Many times, they discover that when someone helps them overcome trauma and pain that was behind their homosexual attractions, or their transgenderism… they find that they no longer look at the same-sex in the same way,” he explained. “Nobody said to them, ‘If you do this, or hear this, or stop doing this, you will become straight…’ These were genuinely in emotional crisis and looked for help.”

Grech laid out the police’s claim against him. According to policeman Neil Farrugia, and confirmed by Inspector Roderick Attard, who wrote the summons, PMnews Malta published on its website and Facebook page an advertisement for the interview regarding “conversion practices.” The news outlet went on to broadcast the interview on April 6 on Facebook Live, where the presenters introduced Grech as secretary general of the Christian conservative political party ABBA and a representative of International Federation for Therapeutic and Counseling Choice (IFTCC), which the police characterized as a group promoting and providing “conversion practices.” (Grech does work with IFTCC, though he disputes the characterization.)

Police also claim Grech advertised “conversion practices” and promoted their efficacy. “They claim that both the programme as well as the ‘advert’ come against provisions of article 3aiii of Chapter 567 in Maltese law,” he told The Daily Signal. Authorities are also charging the presenters for providing a platform for the “advertisement.”

“Evidence clearly shows that Matthew Grech did not violate the statute,” Jeanise Dalli, Grech’s attorney, told The Daily Signal. She also claimed that “this prosecution undermines Matthew’s freedoms under Malta’s constitution and the EU Charter of Fundamental Rights, particularly his Fundamental Human Right to freedom of expression and his Fundamental Human Right to freedom of thought, conscience and religion.” The Christian Legal Centre is also assisting in Grech’s defense.

Grech said Malta’s legislature began working on an amendment for the law on Monday. He said the amendment “will aim to redefine the advertising clause of the law to include the publishing, advertising, displaying, distributing, referral and circulation of any material promoting the practice. This is very concerning for all Christians in Malta, as it is clear that what they are after is ANY DISSENTING OPINION about LGBT.”

Even if the legislature expands the law, this will not affect Grech’s case, Dalli said, since Maltese criminal law cannot be applied retroactively.

Grech also noted that the government’s move to amend the law comes shortly after Grech’s pastor reported to the police a satirist who posted on Facebook that Grech’s church, River of Love, should be carpet-bombed. The satirist also compared the church to the Islamic State (ISIS).

Maltese police declined to comment on this story for The Daily Signal. The attorney general’s office did not respond to a request for comment.