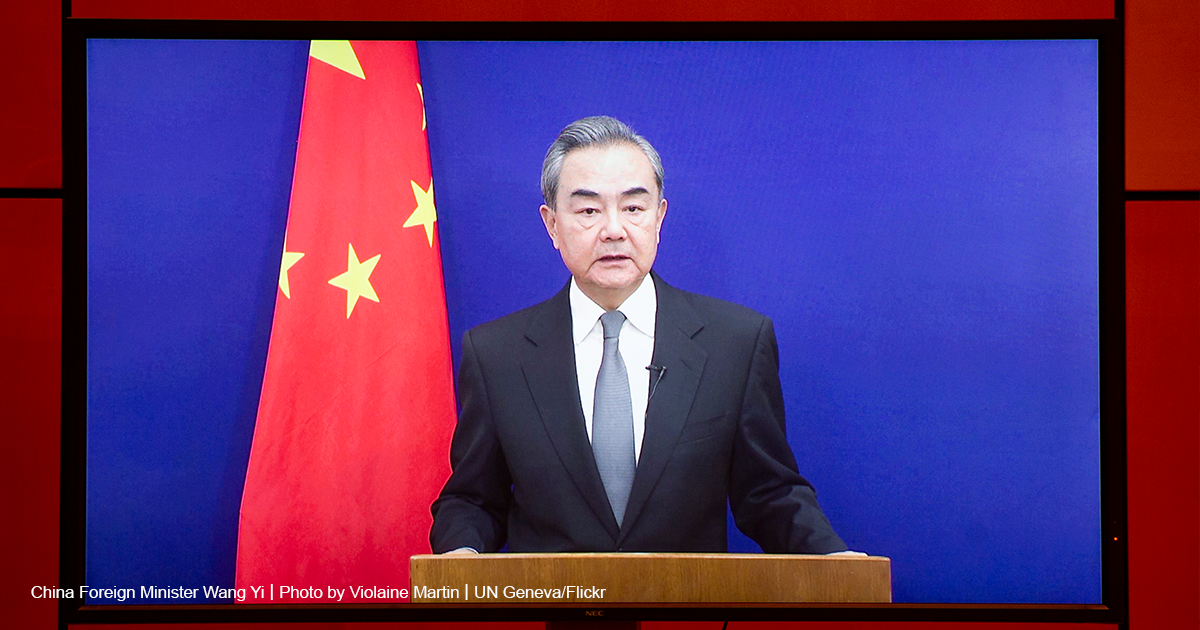 Concern Growing Over China’s Influence in the Pacific Islands

In the age of rapid globalization, China’s international imprint is unmistakable. From multi-million-dollar railway projects in East Africa to trade deals in Latin America, China is quickly expanding their global economic empire. Their eyes now appear to be set on a new frontier — the Pacific Islands.

While most of the countries agreed with the areas of cooperation listed in the draft, the ministers could not reach a final consensus.

Previously, President of the Federated States of Micronesia David Panuelo opposed the trade and security agreement, warning that such a coalition would bring the island nations “very close into Beijing’s orbit.”

In a letter addressed to 22 other Pacific leaders, Panuelo argued that signing such an agreement could negatively impact the region’s sovereignty and bring about a new “Cold War.”

To understand why Panuelo fears that the Pacific Islands may be caught up in tensions between the West and China, it is important to consider their geographic position. For decades, military strategists have viewed the nations in the South Pacific as a vital thread connecting the U.S. territory of Guam to the U.S.-allied Australia. These nations have a cumulative population of 13 million people and span over 15% of the world’s surface. Both the U.S. and Australia are wary of the security issues that will arise from China potentially isolating the island chain network.

According to a report from Brookings, the island nations’ leaders are more concerned about rising sea levels and economic hardships than being pawns in a geopolitical struggle.

At the conference in Fiji, the ministers decided that future discussions will be needed to reach a final consensus on the trade and security deal. China’s Foreign Minister acknowledged that China’s motives in the Pacific Islands have been questioned, but went on to emphasize that their mission is to support developing countries around the globe.

“Don’t be too anxious and don’t be too nervous, because the common development and prosperity of China and all the other developing countries would only mean great harmony, greater justice and greater progress of the whole world,” he said.

Dr. Ruby Libertus, Professor of International Studies at Oral Roberts University, had this to say about Minister Wang’s comment.

“Yes, China is very concerned about its image and public perception,” Dr. Libertus said. “In order to portray harmony, officials in China will probably envision attempts of division or rebellion and squash those in a very hidden manner.”

Pacific Island countries could benefit economically from China, but Libertus warns that Wang’s promise for “greater justice” is the “most concerning part of this agreement.”

Once China gets control of the South Pacific, they will “naturally dictate everything” in the region.

“If there were another pandemic or major crises, these islands might have to respond the way China is currently within, with strict measures and major consequences for dissenters.”

Dr. Libertus, who serves on the board of the Eastern Oklahoma Chapter of the United Nations Association, stressed the importance of America participating in the global stage.

“The United States, along with a large international community, should continue to be involved around the world, as we have seen what other large countries can do, like what is currently happening in the attempted invasion of Ukraine.”