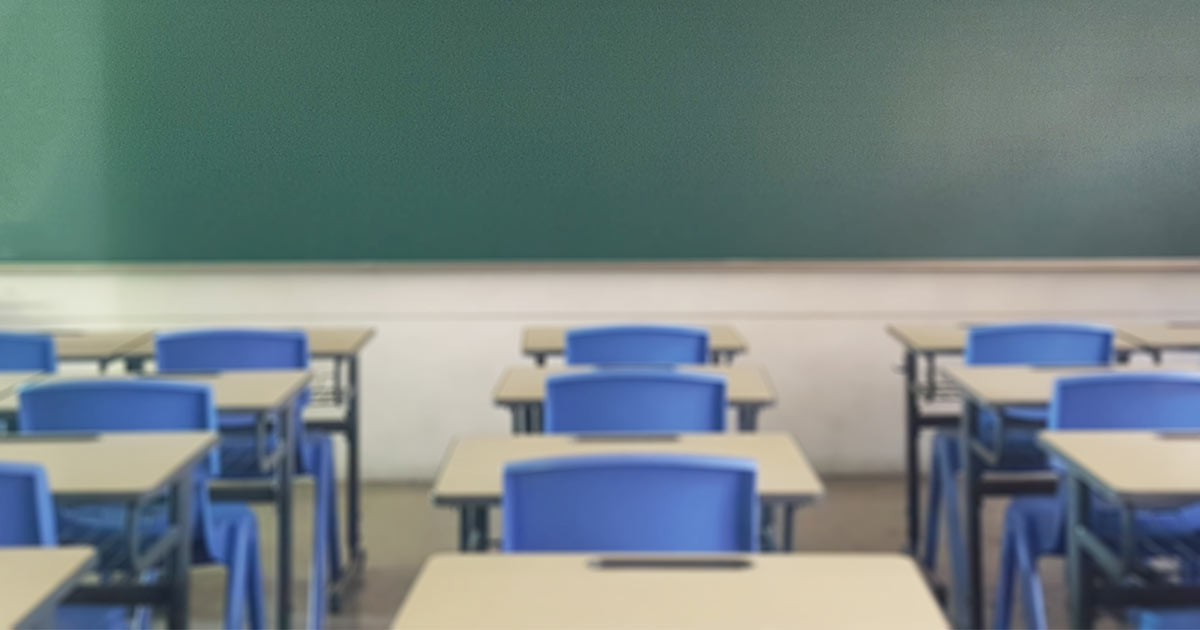 Riding a nearly 20-point win in his gubernatorial race Tuesday night, Florida Governor Ron DeSantis (R) had six more reasons to celebrate: all six of the school board candidates that he endorsed also won their races. The victories served as a stark reminder of how important the issue of education and parental rights has become, as DeSantis made the issues central to his campaign.

The six wins brings DeSantis’s total record for education candidates he has backed to 24 wins out of 30 races. The conservative wins are having a large effect on reshaping educational institutions in the Sunshine State, as Republican-backed candidates won races in previously liberal strongholds like Sarasota and Miami-Dade counties.

“We also saw huge victories across the country with conservatives winning hundreds of seats, many flipping school boards to a conservative majority,” Bridget Ziegler, director of school board programs at the Leadership Institute, told The Daily Signal.

Tiffany Justice, a co-founder of Moms for Liberty, a leading parental rights group, estimates that over half of the 270 school board candidates that they endorsed won their races nationwide. She described it as a “remarkable achievement” since “most of them were first-time candidates up against entrenched incumbents who enjoyed the backing of powerful teachers’ unions.” She went on to describe particular success in South Carolina, where candidates endorsed by her group flipped three seats in Colleton County and six seats in Berkeley County. In Charleston, five candidates endorsed by Moms for Liberty also ended up winning.

After an upswell of energy in 2022 from parents who spoke out at school board meetings across the country against what they say as an increase in ideological and sexually explicit material being presented in classrooms, Republican lawmakers began to respond with new legislation. In March, DeSantis signed the Parental Rights in Education bill into law, a measure that prohibited the discussion of sexual orientation and gender identity in kindergarten through third grade classrooms. Despite widespread support for the bill from the public, left-wing special interest groups labeled the bill “Don’t Say Gay,” with media giant Disney publicly coming out against the bill.

But backlash came swiftly with DeSantis, who signed bills stripping Disney of its special tax exempt status for attempting to torpedo the parental rights bill. Many saw this as a galvanizing event in the parental rights movement, which gave momentum to efforts like those of Virginia Governor Glenn Youngkin (R), who put in place measures in September to protect the rights of parents to be informed about gender transition efforts being made by their children and school administrations.

Meg Kilgannon, senior fellow for Education Studies at Family Research Council, was greatly encouraged by the results of Tuesday’s election.

“Mainstream media coverage of school board races is something I’ve always wanted, because I believe these races are so important,” she told The Washington Stand. “But their bias diminishes the value of their analysis. Only conservative political forces are seen as dangerous or wielding outsized influence. Teacher’s union donations and in-kind contributions of volunteer labor are portrayed as normal, neutral, and necessary. But when groups like Family Research Council or Moms for Liberty weigh in, somehow, this becomes a crisis. Fortunately, parents and SAGECONs [spiritually active, governance-engaged conservatives] see through this kind of shoddy analysis.”

Kilgannon continued, “We all learned during the COVID shutdowns that schools are more and more politicized than ever, and it’s not because Christians were engaged in school board races, it’s because we were NOT engaged in those races. It’s been great to be a part of this parents’ and children’s rights movement that centers the family, love of country, and academic excellence. Wins all over the country, from Maryland to Michigan to Florida to New Jersey are evidence that parents are making a difference.”