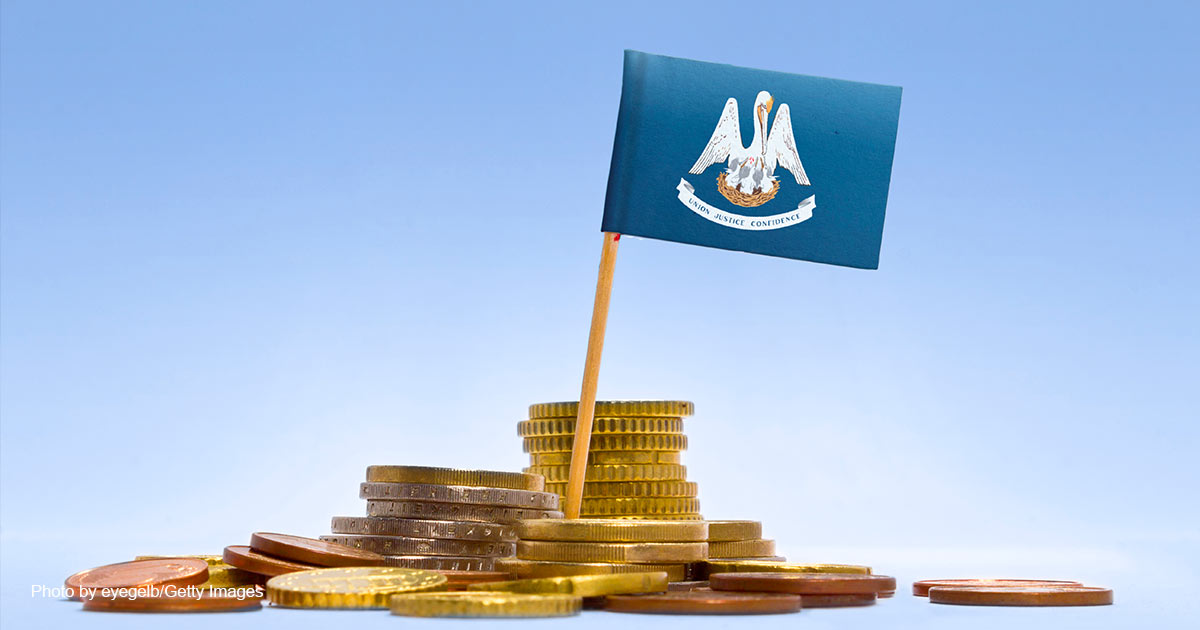 Politicians who will not enforce state laws should not receive state funds, said Louisiana’s top law enforcement official, a decision that could cost defiant cities tens of millions of dollars this week alone.

New Orleans officials, including the sheriff and the city council, had vowed to all but ignore state laws protecting most children from abortion. Orleans Parish District Attorney Jason Williams released a statement on the day of the Dobbs decision stating that he would not investigate, much less prosecute, any abortion-related law. Louisiana Attorney General Jeff Landry (R) has said, unless the city reverses policy, it should receive no funding from the state’s Bond Commission, which distributes state funds to local governments.

Louisiana taxpayers should not underwrite politicians who engage in “virtue signaling” by refusing to enforce laws that violate progressive orthodoxy. “It started with sanctuary cities,” Landry told The Washington Stand. “Now it’s abortion.”

Landry wrote Tuesday in a letter to the state Bond Commission that “a parish or municipality should not benefit from the hard-working taxpayers of this [s]tate while ignoring laws validly enacted by the people through their representatives.” Nothing in state or local law “permits these officials to blatantly ignore [s]tate law, conspire not to enforce it, and violate their oaths of office ... In fact, our [s]tate Constitution prohibits this very conduct,” continued Landry, adding that “their actions set a dangerous precedent.”

“I ask that you and my fellow Bond Commission members join me in ensuring that” local officials “comply with all laws of our [s]tate, especially those protecting the lives of the unborn,” he concluded.

If the 13 other members agree at their meeting Thursday, it could cost New Orleans a total of $42.5 million in funds, according to local media, including $32.7 million to construct a new power plant for the city’s Sewerage and Water Board. City officials have hoped to update the strained and outdated system for 10 years.

Landry’s proposal would force Democrats to decide whether they value abortion more than clean drinking water and a functioning sewer system.

Landry clarified that he is asking commission members to defer any agenda benefiting New Orleans for 30 days, not issue a blanket denial. But the board could ultimately deny the funding altogether. “We have a lot of options,” Landry told TWS.

Democrats have already opposed the idea of cutting off government funding to the state’s largest city. Louisiana Governor John Bel Edwards, a Democrat who signed the state’s trigger law, said Landry’s letter was “not a reasonable approach” to the issue. But Landry replied that the governor has offered no alternative to assure local officials follow the rule of law. “He claims to be pro-life. He signed many of these bills into law. He voted for him when he was a legislator.”

Landry noted that, as of this writing, he had not heard whether any other commission member would support the measure.

“All these elected officials have been telling the entirety of the Louisiana citizens how much they stand for life,” Landry told me. “Now, when it’s time to stand up, because there’s no Roe v. Wade to hide behind, where are they? What are their ideas?”

New Orleans is one of many urban areas seeing its violent crime rate spike as “progressive” district attorneys refuse to prosecute criminals. Jason Williams won the 2020 district attorney’s race after George Soros made a $220,000 donation to a political action committee that attacked his opponent. New Orleans now has the nation’s highest per capita murder rate at 72 per 100,000 residents, according to a year-to-date analysis of FBI data. Yet district attorneys refused to prosecute 41% of the 1,019 violent felonies that police investigated through July 14, as well as 71% of felonious domestic violence, 23% of weapons felonies, and 46% of drug-related felonies, according to the Metropolitan Crime Commission. Williams himself is on trial for tax fraud, accused of underpaying the IRS $200,000.

Louisiana has passed three trigger laws since 2006. The latest law protects most unborn children, except when a mother’s life is in danger, and punishes abortionists with 10 years in prison and fines ranging from $10,000 to $100,000.

Yet the state has been legally halted from imposing its protective laws, which remain mired in their own legal saga. District Judge Don Johnson, a Democrat, extended a temporary restraining order against these measures for an additional 10 days on Tuesday while he mulls imposing a preliminary injunction. A lawsuit filed on behalf of state abortionists by the Center for Reproductive Rights contends that it is unclear which of the trigger laws is currently in effect.

“The people of Louisiana have spoken again, and again, and again,” Landry told TWS. “The question becomes: What are we going to do with a local government and elected officials who just refuse to uphold the law?”