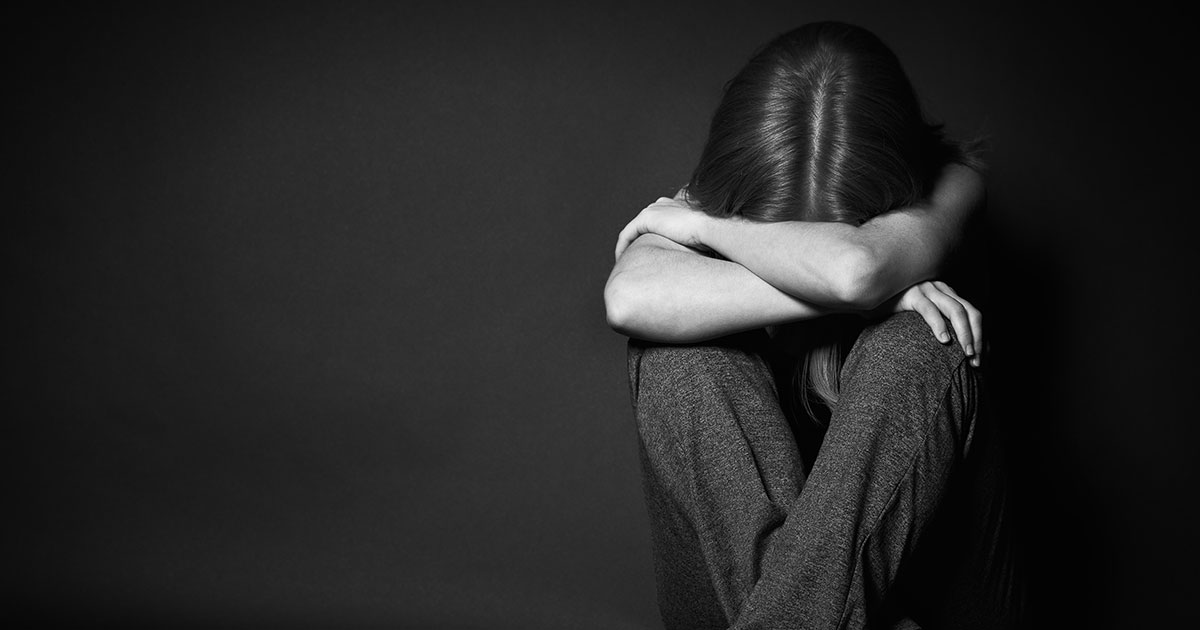 “Prostitution is not a victimless crime — it results in exploitation, disease, dysfunction, drug and alcohol addiction, violence, and broken families.”

At a press conference, Officer Grady Judd of Polk County, Florida, reported that the department’s recent “Fall Haul” sting operation was a rousing success, arresting 160 individuals connected to human trafficking. Some arrests were johns (clients purchasing sex) and some were prostitutes — though Judd explained that victims of trafficking who came forward were placed in recovery services, rather than prosecuted. Cumulatively, the convicts racked up 52 felonies, including Offering to Engage in Lewdness, Possession of Marijuana with Intent to Sell, and Negligent Child Abuse.

“I think the people of Polk County are about to get the message that if you come here and violate the law, we’re going to put you in jail… Central Florida needs to catch a clue. If you come here to commit crime, you’re coming here to go to our jail,” Judd told the room.

Judd pulled no punches as he rattled off the list of several notable offenders that stumbled into their undercover detective operation, thinking they were meeting a prostitute. The profiles of those arrested run the gamut, including school staff, married men, law enforcement officers, undocumented migrants, career criminals, and a Domino’s pizza chain operator. “We don’t serve any pizza at the jail,” Judd irreverently asserted. “But certainly he felt like he had gone through a pizza oven by the time he had gotten arrested, got to go to jail.”

Presenting the images of a neighboring state deputy chief of police and a corrections officer caught in the sting, Judd submitted that, while they had embarrassed their organizations and their families, they were now behind bars with the criminals they used to catch.

Unsettlingly, several school staffers were caught amidst “Fall Haul.” Between a high school math teacher, a track coach, and a computer technician arrested, Judd said, “Maybe he and the math teacher can talk about how did you get here?... He should have known better. He knows better now.”

Notably, several Disney employees were also in the mix of convicted johns — a bellhop and a contract photographer from the theme parks touting themselves as the “Happiest Place on Earth.” Judd’s response: “Now, where would we be with an undercover operation and no Disney employees? Oh, yes, we always have Disney employees.”

Prostitution — the buying and selling of sex — is illegal in the United States, with the exception of a selection of counties in Nevada. Despite its criminality, the high demand keeps the industry alive. Judd explained, “If there were no johns, if there were no customers, there would be no prostitutes and there would be no human trafficking. But, folks, the overwhelming majority of these ladies are or have been in the past taken advantage of.”

Dr. Michael Shively, Senior Advisor on research and data analysis at National Center on Sexual Exploitation (NCOSE) confirms Judd’s evidence — solicitors know that people are willing to buy sex and continue to sustain their operations. Shively told The Washington Stand, “We are glad to see the Polk County effort to address the consumer demand that drives all prostitution and sex trafficking. Prostitution is impossible without its consumers. Every dollar that circulates in the sex trade … is drawn from the wallet of a buyer. Sex traffickers exist solely to profit from the exploitation of their victims, and there would be no victims, pimps, or traffickers if not for the money provided by sex buyers.”

Some advocates of the sex industry claim that acts between consenting adults should be legal, and that jobs in pornography and prostitution ought to be destigmatized and respected as any other. They argue that instances of sex trafficking — when a person is “owned” and in bondage to another, often sold for sexual “services” — often decrease when “sex work” is legal. Back in 2019 as a senator vying for the presidency, now-Vice President Kamala Harris vocally supported the “decriminalization of sex work” in an interview with The Root.

However, NCOSE reports that evidence shows that where there is decriminalization or even full legalization of prostitution, sex trafficking incidents rise. “What ‘sells’ is the myth of the consenting adult who chooses this as a type of work, and the role of abusive pimps, human traffickers, and desperate circumstances are usually hidden from their consumers… Sex trafficking is simply a component of the prostitution market, and rather than being the rare but serious exception, is the common point of entry for its victims,” Shively told TWS.

“Prostitution and sex trafficking are distinct crimes under the law, but they are inseparable,” he explained. “One cannot exist without the other. Under U.S. state and federal laws, trafficking is simply prostitution without consent, when prostitution is compelled through force, fraud, or coercion, or when the victim is a minor. Most commercial sex activity involves the purchase of a person who has been, or currently is, trafficked. Most prostituted persons were first compelled into the sex trade as minors, or have been forced or coerced into commercial sex as adults, or both.”

“The only hope for solving the problems of prostitution and sex trafficking is a truly comprehensive approach, that identifies and supports victims and survivors, aggressively pursues and punishes the traffickers, and reduces the consumer demand that makes it all possible,” Shively told TWS. “The Polk County operation is to be strongly commended, and its results provide yet another illustration of the prevalence of sex trafficking and prostitution.”