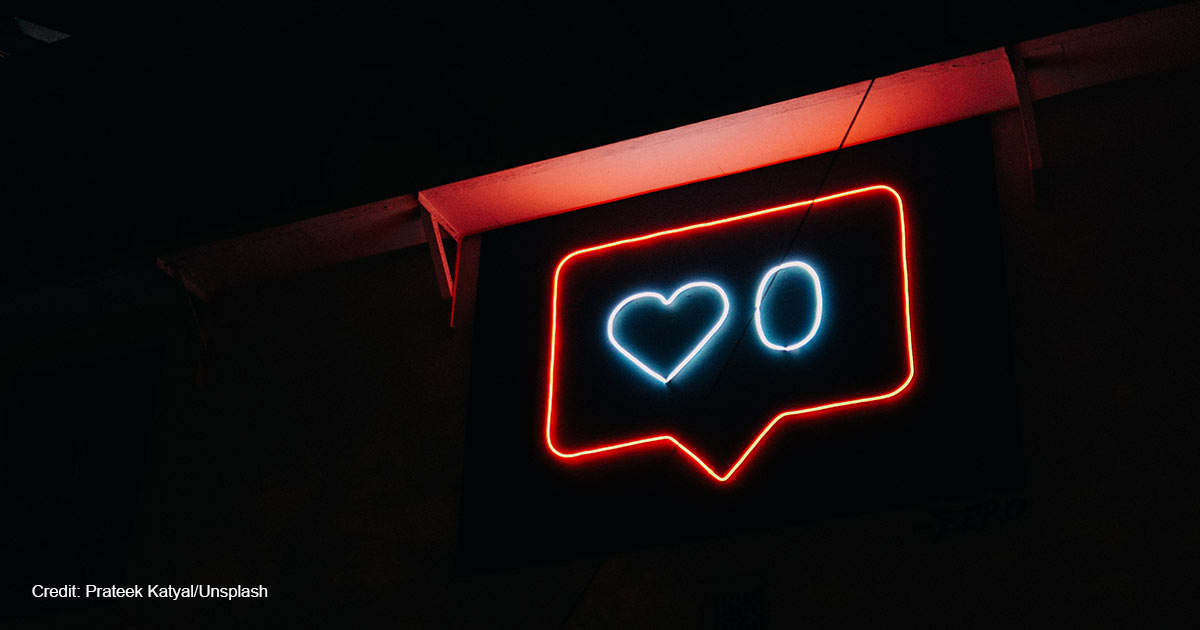 While the pornography distributor did not post explicit content on their Instagram page, which would directly violate the social media site’s Community Guidelines, it did promote its consumption, direct people to their site, and encourage careers in the industry, according to NCOSE. Hawkins told The Washington Stand, “We will continue to hold companies accountable for profiting from someone else’s abuse, period. We hope everyone will join us in the fight against sexual exploitation.”

In contrast to Instagram’s decision, NCOSE brings awareness to companies such as Snapchat, who continues to be a minefield for predators, prostitution, and trafficking.

“We hope Instagram's decision is a permanent one,” they told Fox Digital.

According to NCOSE, because pornography is a public health crisis that is harming society, it’s important to push back on the industry. “Research points to pornography’s addictive nature,” Hawkins told TWS. “A 2021 study on cognitive processes related to pornography use found that excessive time and effort is spent watching and searching for pornography, resulting in impaired self-control over pornography use, failure to fulfill family, social, and work responsibilities, and persistence in these sexual behaviors regardless of the personal consequences.”

President and CEO of Adult & Teen Challenge USA, Gary Blackard, confirms the highly addictive nature of pornography, after years of walking alongside pornography addicts through his nonprofit. “As we deal with those struggling with addiction, many we serve [have] had some form of sexual abuse, sexual trauma, or deep engagement in pornography and/or prostitution,” he told TWS. “The pornography industry is filled with people struggling with substance use disorders to cope with the abuses they are subjected to. Research has also shown pornography to release the same neurotransmitters as found in other addictions, such as dopamine and serotonin.”

“Corporations like Instagram, Visa, Mastercard, and Discover are doing well by cutting ties with the pornography industry,” Stockbauer said, “but individuals need to hold themselves to a higher standard as well and stop fueling the demand for exploitative pornographic content.”