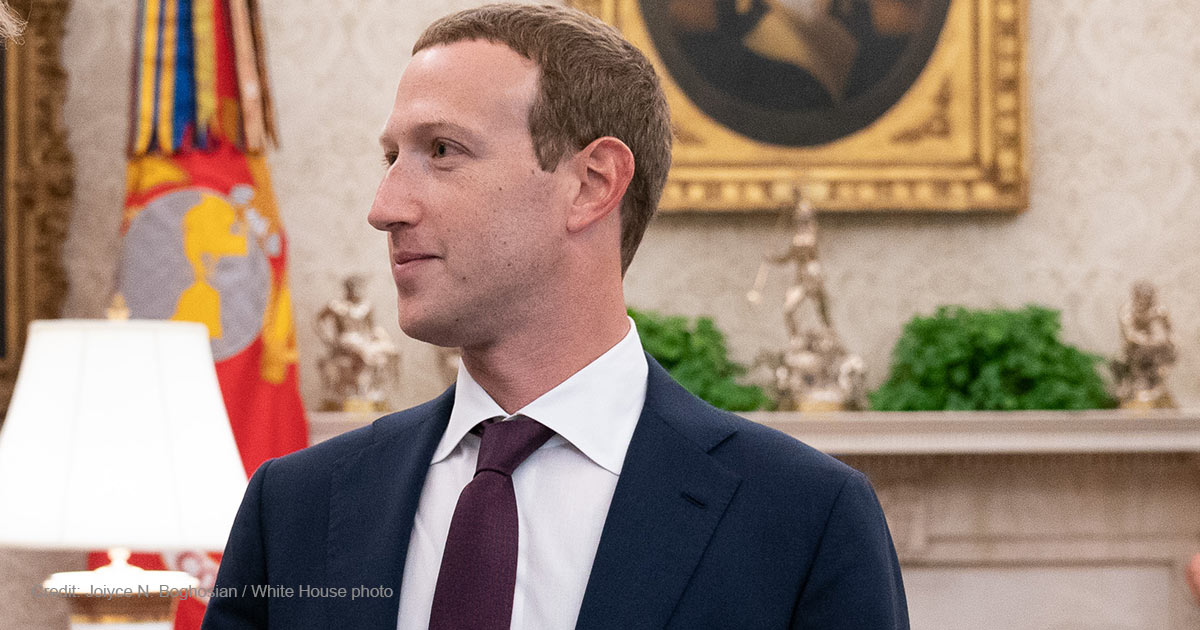 Asked by podcast host Joe Rogan about Facebook’s approach to the Hunter Biden report, published in October 2020, Zuckerberg said, “The background here is the FBI, I think, basically came to us … and was like, Hey, just so you know, like you should be on high alert. … We thought that there was a lot of Russian propaganda in the 2016 election. We have it on notice that basically there’s about to be some kind of dump … that’s similar to that.”

“The distribution on Facebook was decreased, but people were still allowed to share it,” Zuckerberg said on “The Joe Rogan Experience” podcast, noting that the social media giant was waiting on fact checkers to give a verdict on the report “So you could still share it. You could still consume it.”

Asked by Rogan how significantly the distribution was affected, Zuckerberg did not give an exact figure, but said the impact was “meaningful.”

In the years since the Post’s Hunter Biden articles, other news outlets, including the New York Times and Washington Post, have reported that emails from the laptop appear authentic.

“So the FBI preemptively warned Facebook off Hunter Biden laptop reporting,” tweeted Sen. Josh Hawley, R-Mo., adding: “This same agency effectively laundered Russian [disinformation] in the 2016 election in the form of Steele dossier. And later lied to a court to get wiretaps.”

Rep. August Pfluger (R-Texas) tweeted: “Mark Zuckerberg flippantly admitting that Facebook censored the TRUE Hunter Biden laptop story (supposedly at the request of the FBI) should alarm every American regardless of their political party. The truth matters. Free speech matters. We deserve answers.”

Rep. Chip Roy (R-Texas) tweeted: “Republicans have one main job - expose the #AuthoritativeState to the people & refuse to fund these agencies without firing, impeaching, & totally overhauling every bit of it. #DefundTyranny.”

Rep. Jim Banks (R-Ind.) tweeted: “There was domestic interference in the 2020 election.”

On August 26, Meta tweeted that the FBI warnings were not specifically about Hunter Biden:

“As we’ve said, nothing about the Hunter Biden laptop story is new. Below is what Mark told Sen. Johnson in Oct 2020 and what Mark told Joe Rogan this week. The FBI shared general warnings about foreign interference – nothing specific about Hunter Biden.”