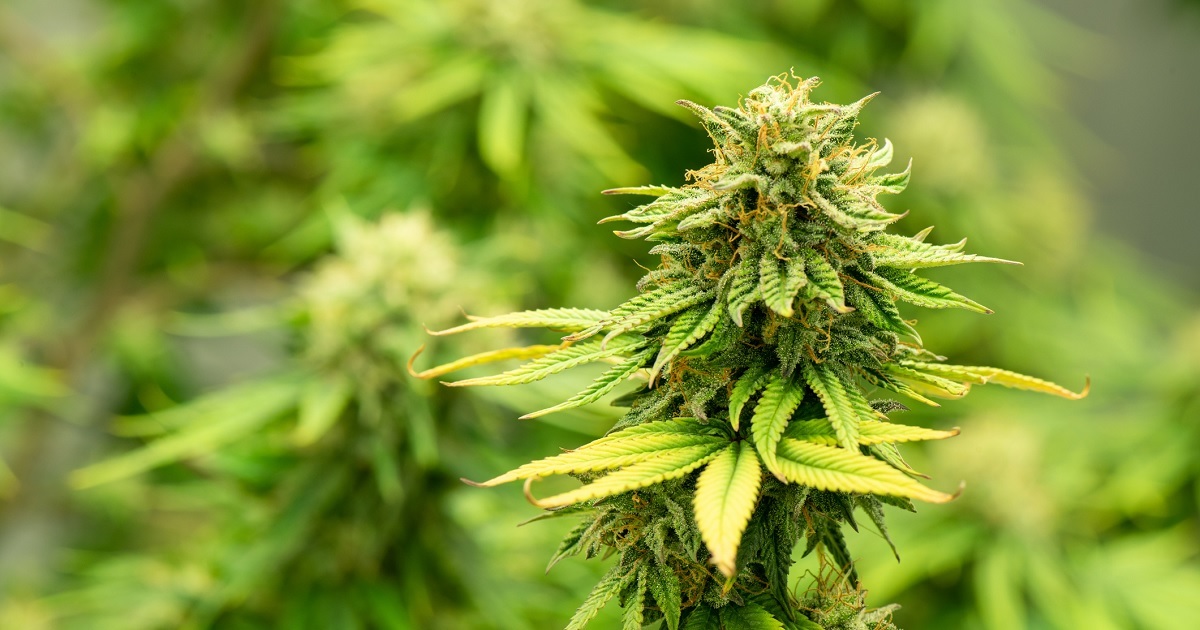 The marijuana industry suffered a blistering setback in the 2022 midterm election, as voters in three states turned back a well-financed campaign to expand recreational marijuana use.

The David vs. Goliath contests pitted marijuana companies against a broad-based coalition of civic and faith leaders, which prevailed in the most hotly contested showdown. Would-be marijuana distributors accounted for more than 85% of the $23 million spent in the five states that voted on legalizing marijuana on Tuesday, according to an analysis from the Associated Press. Ultimately, marijuana distributors appear to have lost three of five statewide referenda.

Arkansas voters rejected Issue 4, which would have legalized “adult use cannabis products” sold at registered dispensaries. Perhaps acknowledging trouble to come, proceeds from the 10% state sales tax the issue would have levied on marijuana and its derivatives would have gone toward police officers, drug courts, and state officials overseeing the newly legalized narcotic.

“The Bible has numerous warnings against drunkenness. Being filled with the Spirit leads to more self-control, but using marijuana leads to less self-control and loss of inhibitions. See: Gal 5:22-23,” said the comprehensive anti-drug materials. Marijuana “dulls our sense of urgency about what disciples of Christ should be doing” and “it makes it more difficult for them to see their need for Christ. See: Mark 13:32-37.”

North Dakota voters also rejected Measure 2, which would have legalized the possession of one ounce of marijuana by anyone age 21 or older. It would also have allowed state residents to own two marijuana plants in their home. Measure 2 failed by 10 percentage points, 55% to 45% — the second time North Dakotans rejected recreational marijuana. A similar measure faltered during the 2018 midterm elections. “Marijuana will not become another Big Tobacco in North Dakota,” said Dr. Kevin Sabet of Smart Approaches to Marijuana, who called the second rejection “historic” and “decisive.” North Dakota legalization organizers said they will not likely go back to voters a third time after two resounding losses.

South Dakota also appears to have rejected a measure to legalize the “possession, use and distribution” of up to one ounce of marijuana, as well as “marijuana paraphernalia” for anyone in the state beginning at age 21. With all but one of the state’s 687 precincts reporting, the measure is losing by six percentage points.

Yet the marijuana industry prevailed in two states.

Maryland voters amended their state constitution to allow the use of cannabis by anyone 21 or older. The measure will take effect on July 1, 2023. Question 4, which would have passed by simple majority, has two-thirds voters’ support with 10 districts yet uncounted. Only in Garrett County, the westernmost county which abuts West Virginia and Pennsylvania, did a majority of voters reject the measure. The state already legalized possession of 10 ounces of marijuana in 2014.

The Marijuana Policy Project called the outcome “a huge victory” that will “save thousands of Marylanders from arrests.” MPP promised to begin “working closely with Maryland lawmakers to ensure that the implementation of legalization is centered around equity.” Erik Altieri, executive director of the National Organization for the Reform of Marijuana Laws (NORML), said the new law would “protect civil liberties and promote racial justice.” Sabet insisted the measure had been deceptively written and vowed to work with cities seeking to opt out.

Missouri also approved Amendment 3 by 53% to 47%. The measure legalizes the “purchase, possession, consumption, use, delivery, manufacture, and sale of marijuana” to anyone beginning at age 21 and levies a 6% tax on sales. It also expunges the convictions of many nonviolent marijuana offenses, except for selling to minors or driving under the influence.

Polls overwhelmingly show voters do not consider marijuana harmful, although a panoply of studies prove that marijuana use causes a wide variety of mental, physical, emotional, and financial harms to regular users. Voters also do not see cannabis consumption as a moral issue, despite appeals like those make in Arkansas.

Despite the loss in Arkansas, the marijuana industry defiantly insisted it will not back off. “Tonight, we made history by putting adult-use cannabis on the ballot for the first time, Although we fell short, we look forward to continuing this effort to build this momentum to 2024,” said Robert McLarty, the campaign director for the legalization campaign.

“State-level legalization victories are what’s necessary to move the needle forward at the federal level,” according to Toi Hutchinson, CEO of the pro-legalization Marijuana Policy Project.

The statewide losses come just weeks after President Joe Biden ordered his administration to consider changing marijuana’s status as a Schedule I narcotic. If that measure is carried out by Health and Human Services Secretary Xavier Becerra and Attorney General Merrick Garland, it could remove the federal government’s barrier to state “medical marijuana” laws.

Organizers in other states have tried to expand drug use to more serious narcotics.

NORML called Maryland’s recreational legalization of marijuana “an important first step.” Colorado, one of the first states to legalize recreational marijuana, introduced a state referendum to legalize the use of psychedelic substances, which the ballot labeled “legal regulated access to natural medicine.”

While California allows recreational marijuana use, Golden State voters approved Proposition 31 on Tuesday to ban the use of flavored tobacco.