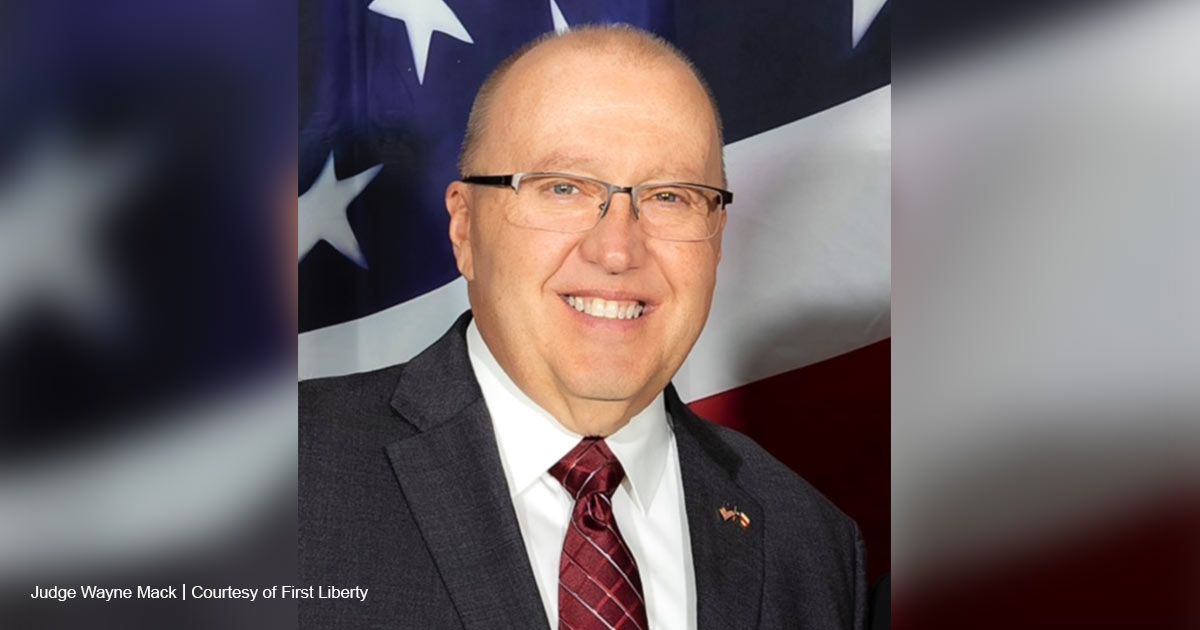 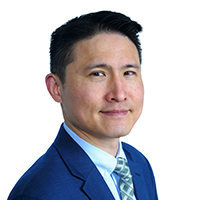 The U.S. Court of Appeals for the Fifth Circuit last week upheld a Texas judge’s practice of recognizing volunteer chaplains at start of his court sessions, rejecting an anti-religion group’s claim that the practice is “coercive.”

“The plaintiffs cry coercion because Texas Justice of the Peace Wayne Mack opens his court with a ceremony that includes a prayer,” the court wrote in its majority opinion last Thursday.

“Yet the plaintiffs have no evidence suggesting that ‘coercion is a real and substantial likelihood,’” it added. “Want of evidence showing coercion dooms their case.”

In his role as Justice of the Peace, Mack allows volunteer chaplains from a diverse array of faith traditions to open his courtroom ceremonies with a brief invocation and the pledge of allegiance in order to honor their service in a volunteer chaplaincy program he created. As a coroner for Texas’s Montgomery County, Mack had created the Justice Court Chaplaincy Program after witnessing the family of a deceased young woman trying and failing to get a chaplain to the scene of the tragic accident in time to perform religious rites.

“[H]e’s been called out to a lot of really grisly scenes — car accidents, drownings, murders, things that are really, really bad. And every time he was there, he would realize that there are people that are grieving, that are hurt, that are in a lot of pain over the perhaps the worst experience that they will ever encounter in their lifetime or could perhaps ever encounter at any time,” noted Jeremy Dys, senior counsel for First Liberty Institute, which represented Mack together with Gibson, Dunn & Crutcher LLP. “And so he just put a call out to the community to see if anybody would be willing to come and be on call for whenever he would receive that call at two, three, four in the morning — that they would come out and provide that level of concern and care for members of the community as a chaplain.”

“A lot of people showed up,” Dys said Monday on “Washington Watch with Tony Perkins.” “You had Baptist pastors, the Presbyterian pastors, Catholic priests, and eventually you’d also have Jewish rabbis, Muslim imams, and Buddhist officials as well, coming out there willing to give of their time to care for people in their greatest hour of need. And as a way to say thank you to that, Judge Mack introduced a ceremony … to thank them and give them a chance to say whatever was on their heart. And most of the time, they would use that as an opportunity to issue a word of prayer.”

But seven years ago, the Freedom From Religion Foundation (FFRF) filed a complaint with the Judicial Ethics Commission and later a lawsuit on behalf of a local attorney, “John Roe,” over the practice they claim is “divisive” and “coercive.”

“This is a clear case of religion-based coercion,” commented FFRF Legal Director Rebecca Markert in a statement released after last week’s decision.

Notably, however, the three-judge panel of the Fifth Circuit highlighted in their opinion that Mack “takes great pains to convince attendees that they need not watch the ceremony — and that doing so will not affect their cases.”

And the Fifth Circuit noted that there is no suggestion that any of the chaplains has ever proselyted or denigrated another faith or nonfaith in the prayers they delivered in Mack’s courtroom.

“[W]e conclude that Mack’s practice is noncoercive,” the judges wrote in their majority opinion. “That conclusion means that Mack has shown there is no ‘genuine dispute as to any material fact’ concerning whether his prayer practice is consistent with the tradition of public, government-sponsored prayer.”

FFRF, in response, said it “is deeply dismayed over what it calls a ‘Christian nationalist’ interpretation of the First Amendment’s Establishment Clause.”

“A courtroom is not a church, and a judge’s bench should not be a pulpit. This is a dishonest decision, both in claiming a tradition of courtroom prayer and in denying that it is coercive,” said FFRF Co-President Annie Laurie Gaylor in a statement.

According to Dys, this is the second time that the Fifth Circuit court has addressed this issue with FRFF, which he said “is keen on driving religion out of the public square wherever it would find itself,” including taking on and failing at missions to remove the practice of prayer before legislative meetings and administrative meetings all across the country.

“They keep on losing because the history and tradition of our country reminds us that this is something that is very precious to us as a country--something we've done for ages. And the way that we respect religion in this country is not to ban its presence … but to instead celebrate it and to tolerate its presence within our public, even our public meetings,” Dys stated.

The First Liberty attorney stressed the importance of people like Mack taking a stand when faced by those who are working to take away freedoms.

“Freedom is something that is very precious in this country. And we think that sometimes we have to be the one to go overseas and pick up a rifle and bayonet and stand at guard to make sure that our freedoms are protected. And perhaps some of us will be called to do that very thing,” Dys said. “But more often than not, freedom is something that will die a very slow death through a million different cuts.”

“Judge Mack, he could have simply put away this chaplaincy program or done it in some other way as to avoid the ire of the Freedom From Religion Foundation. But he chose not to because if he backed away from that, a little part of our freedom would have died,” he added.

Dys concluded his interview by encouraging viewers and listeners of the program to defend freedom wherever they are — whether it’s in the courtroom or elsewhere.

“[T]he way you and I can defend freedom is real simple. Go home tonight, have dinner with your kids and tell them what freedom actually means,” he said.