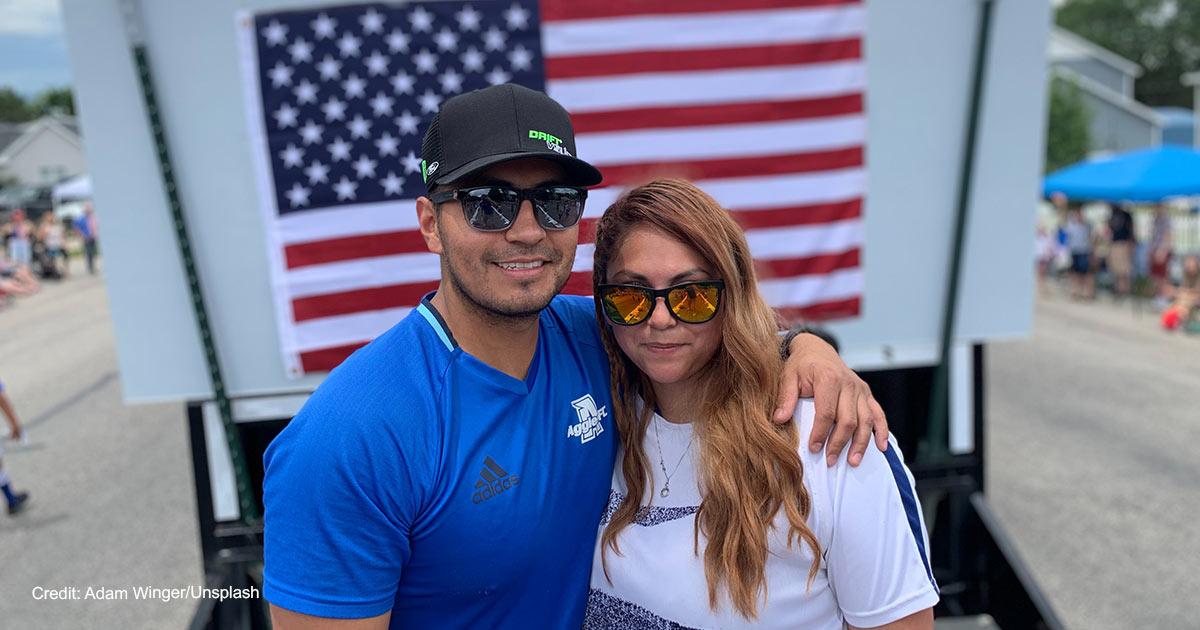 Hispanic Votes Could Help Solidify Florida as a Red State

The Florida GOP party has dramatically multiplied — and just in time for the midterm elections next week, where Republican Governor Ron DeSantis is running for reelection against Democratic challenger Charlie Crist.

The South Florida Sun-Sentinel reports that since the August primary election, over 80,000 Floridians have registered as Republicans, nine for every one newly registered Democrat, whose numbers have not significantly increased. Recent polling has DeSantis and Senator Marco Rubio (R) taking considerable leads in their respective races, according to the Tallahassee Democrat.

Historically, Florida has been considered a “purple” or “swing” state, meaning that it could be won by a candidate from either party. In the 2008 and 2012 presidential elections, President Barack Obama won the Sunshine State, followed by the 2016 and 2020 elections, where President Donald Trump (R) won the state. As reported by the Sun-Sentinel, some are beginning to speculate if perhaps Florida has become a red state, now that it boasts 5.28 million registered Republicans.

Matt Carpenter, director of FRC Action, offered his thoughts on Florida’s receding “purple state” status to The Washington Stand, saying, “Florida, with its 21 million residents and 30 electoral votes, will always be a state that both Democrats and Republicans look to compete in, however, the playing field has decidedly tilted in favor of the Republicans recently.”

“Look no further than Miami-Dade County, where the GOP early vote turnout is likely to exceed that of the Democrats,” he continued. “Miami-Dade County has long boasted a large population of Cuban Americans and served as the epicenter of the Democrats’ influence in the state. And it could actually go Republican next week. This was unthinkable only a few years ago.”

In the August primaries, Miami-Dade County became “the largest … in America with a conservative school board majority” thanks to election victories for DeSantis-backed conservative school board candidates. As of 2020, Miami-Dade County was over 71% Hispanic/Latino. Additionally, polls show that many Hispanic voters are leaving the Democratic Party and are more likely to vote Republican. As the Hispanic population grows in the United States, so has the Hispanic Republican movement.

“The thinking on the Left for decades had been that as states grew more diverse, Democrats would enjoy an insurmountable electoral advantage. What we’re seeing now in Florida puts that logic to rest,” Carpenter explained to TWS. “Hispanic voters could flip Miami-Dade County for [DeSantis] next week.”

The Daily Caller also reported on a national poll that found foreign-born Hispanic voters have conservative values — with many respondents saying they oppose drag queen story hours, as well as topics like sexual orientation and gender ideology being taught to their young children in schools. Many of these same voters have backed DeSantis and his Parental Rights in Education Law, which kept the latter issue from being discussed in elementary classrooms.

“An important piece of this is the Democratic Party’s embrace of socialism under the leadership of people like Bernie Sanders and AOC,” Brent Keilen, vice president of FRC Action, told TWS. “Florida has a large number of Hispanic voters, and this group is increasing in size. Many of them have family roots in nations that have seen the harmful impact of socialist policies. They will do everything they can to protect American freedoms.”

Carpenter says a Republican midterm win in Florida next week would “send shockwaves” through the country. “If the biggest swing state in the nation continues to move out of reach for the Democrats,” he explained, “the Republicans will find themselves with some room to maneuver in other competitive states and expand the electoral college on their terms in 2024.”