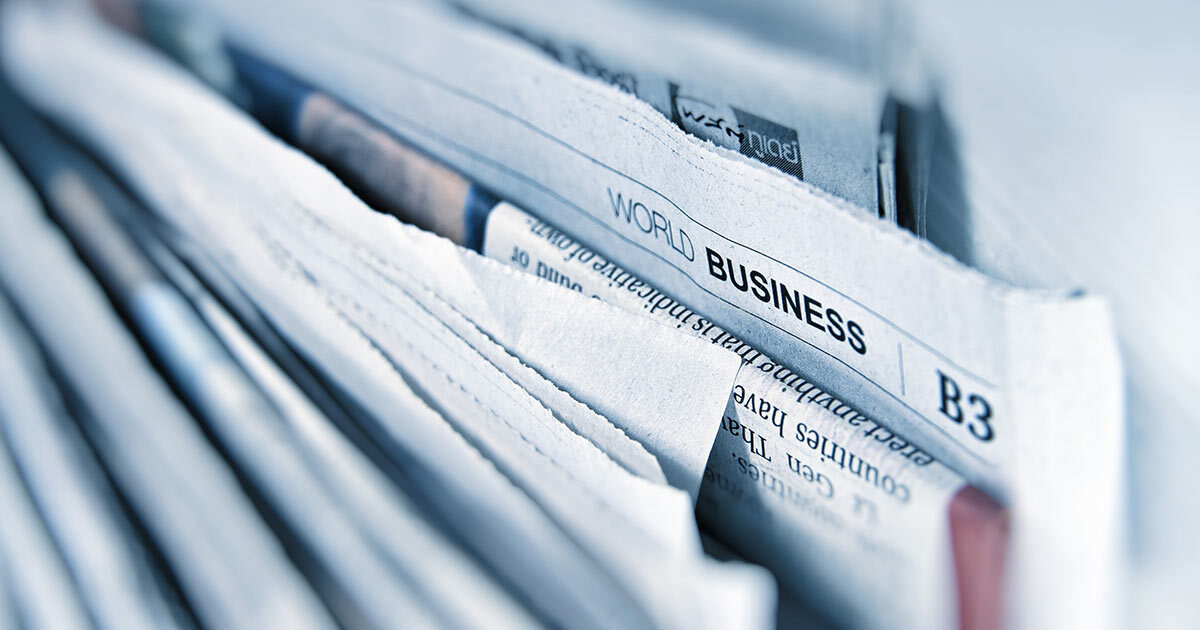 Jaded by Journalists: Americans Lose Faith in the Media

A recent Gallup poll confirmed what many Americans already knew — people don’t trust the media like they did before. Back in 1979, confidence in the media was at a high of 51%. Today, while Democrats tend to trust newspaper and TV media sources more than Independents and Republicans do, the poll numbers indicate that distrust is staggeringly low across the political aisle. With public faith in a variety of institutions on the decline, the media comes in at the bottom of the list, second only to the U.S. Congress.

Why are Americans jaded with journalism? Many don’t believe that fair and unbiased newsreporting exists. Data shows a partisan divide in the amount of trust (and distrust) that people tend to place in mainstream media and in reporters. In recent years, even U.S. presidents have fueled and expressed distrust in the institution of media. Former President Donald Trump was frequently at odds with the “fake news media,” calling many mainstream outlets the “enemy of the people.” On air in June, President Joe Biden told Jimmy Kimmel that the “press has changed” and “everything gets sensationalized by the media.”

“They’ve earned every bit of cynicism that they are now receiving,” says Family Research Council’s Joseph Backholm, senior fellow with the Center for Biblical Worldview. “I think people instinctively recognize when someone is lying to them. There are so many examples now of the media saying something that turned out not to be true. It’s simply a case of the boy who cried wolf.”

The media’s coverage of COVID-19 and the 2020 election, and their campaigns against alleged misinformation, have heightened distrust from many, particularly Republicans who believe fact-checkers to be biased. Others believe that not all issues are represented fairly across news sources. For example, according to one pro-life Catholic source, many media outlets have clear narratives and employ various devices to slant, ignore, or present clear bias in their reporting of pro-life and abortion issues.

According to Backholm, the American people are right to be skeptical of the media, as they have proven themselves deceptive. He told TWS that issues related to gender identity and sexuality have also been represented with a biased narrative. “I think the entire gender issue is creating a great deal of cynicism and distrust. When you have smart, supposedly elite experts telling you that boys can become girls and men can become pregnant — the majority of the public doesn’t buy that. So, when they hear that from the people who are supposed to be experts, they don’t suddenly say, ‘Oh, wow! I didn’t know boys can become girls.’ They conclude that you’re not trustworthy.”

As for Christians approaching the topic of media from a biblical worldview, Backholm emphasized to TWS, “The responsibility for Christians is to care about the truth first, which means we don’t agree with somebody just because we agreed with them on other things, nor do we disagree with somebody because we disagreed with them on other things. We don’t shoot the messenger, we test all things and hold fast to what is good.”

Tribalism, says Backholm, is antithetical to a Christian’s call to discern truth. “You hear an argument you consider whether it has support. You consider each issue, each argument, each scenario on its own merits. The tendency is to be distracted by our tribe … that way of thinking discourages us from the pursuit of truth that we’re supposed to be involved with.”

“The Christian worldview gives us the framework to recognize that anyone can be learned from and everyone is fallible,” he continued, “So we don’t implicitly trust anyone because of who they are. Now, there are some people who earn credibility and and are more trustworthy than others… We have to keep our minds open enough, interested in the truth enough that the personalities, that the tribal alignments that people have do not cloud our judgment. I think this is what Paul talks about when he says in virtually every New Testament epistle to be sober minded. It’s the things that harm our mind’s ability to think clearly about the things that matter ultimately.”