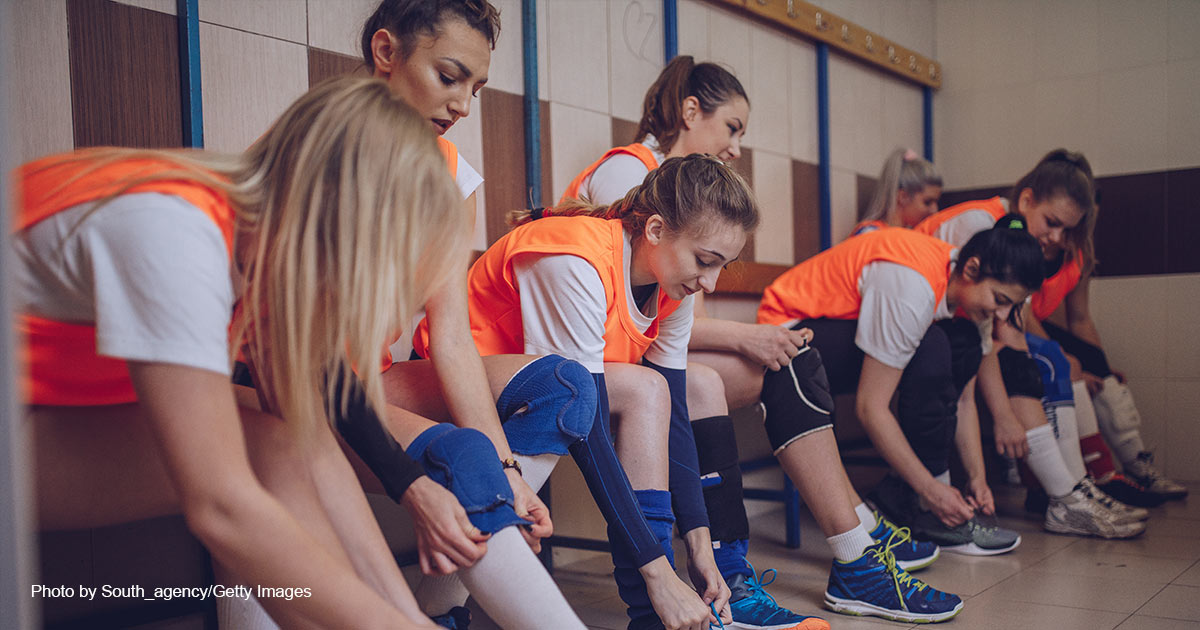 Latest Court Ruling Is a Victory for ‘Biological Sex’

In a ruling that is a clear victory for advocates of keeping biological males out of girls’ sports and locker rooms, a federal judge has blocked a Biden administration directive that reinterprets Title IX’s prohibition of “discrimination on the basis of sex” to include sexual orientation and gender identity.

Twenty state attorneys general requested a preliminary injunction in a lawsuit challenging the directive, along with three female athletes and an association of Christian schools. A Trump-appointed judge, U.S. District Judge Charles Atchley, granted the injunction.

The Biden rule would have affected a host of hot-button issues that are currently roiling U.S. schools, including a dramatic expansion of the definition “sexual harassment” to include any perceived “sex-based discrimination” as well as lowering the standard of evidence that can be used against individuals accused of discrimination. But the most controversial area that the rule would have affected is girls’ and women’s sports.

“Girls involved in sports deserve the opportunity to compete on a safe and fair playing field against other female athletes. The court was right to find that the Biden administration exceeded its authority in issuing orders that jeopardize fair play,” said Alliance Defending Freedom Senior Counsel Jonathan Scruggs, who represented the athletes and the association.

The latest salvo in the controversy came on Saturday when the University of Pennsylvania announced the nomination of Lia Thomas for the NCAA “Woman of the Year” award. Thomas, a biological male, won the 500-yard freestyle women’s swimming event after he was allowed to compete in it.

Riley Gaines, a University of Kentucky swimmer who tied Thomas for fifth place at the NCAA championships, has been one of the most outspoken female athletes on the transgender sports issue. She recently shared her memory of the 500-yard freestyle championship.

“I remember watching it, and [Lia] destroyed everyone,” Gaines said. “I was standing right next to the girl who placed 17th, which means she didn’t make it to the final or get to be All-American, when Lia touched the wall. She just looked at me and had tears in her eyes and she told me, ‘I just got beat by someone who probably didn’t have to try this morning.’”

With the recent announcements of multiple sports bodies keeping women’s events for biological women only, this latest court injunction adds some additional momentum to the movement to keep the definition of “sex” to it’s originally intended biological meaning in Title IX.

“We are grateful to Tennessee and the 19 other states who are protecting families from overreach by the Biden administration,” Meg Kilgannon, senior fellow for Education Studies at Family Research Council, told TWS. “The word ‘sex’ in Title IX was never intended to mean anything other than male or female. The U.S. Department of Education advising K-12 schools that ‘sex’ must be interpreted to include sexual orientation or gender identity is reckless, unlawful, and dangerous for boys and girls. We hope lawyers providing legal advice to school districts will pay attention to this injunction, even in states that did not sign on to the lawsuit. The Bostock decision should not be used as an excuse to push progressive politics on local school systems from Washington, D.C.”

“As FRC prepares our comments on the proposed Title IX rule, this injunction will be important evidence that the rulemaking from Biden’s Department of Education is out of step at best with the true intent of Title IX,” she concluded.