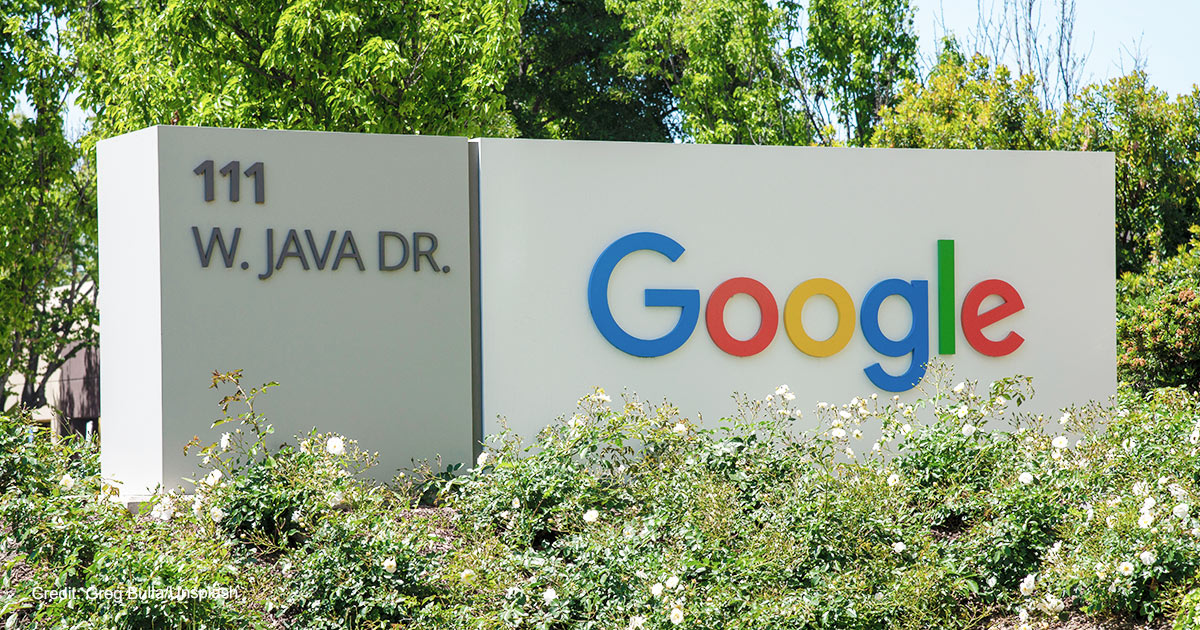 “The best way [we can stop censorship], actually, is to elect Republicans this fall to the Senate and the House and hold Big Tech accountable.”

Ronna McDaniel, chairwoman of the Republican National Committee (RNC), joined Tony Perkins on “Washington Watch” this week to discuss the legal action the RNC is taking against Google’s purported censorship of their account. She claimed that their emails would go from 90% deliverability to 0% in the last four days of every month for the past ten months. “Fifty-three percent of the country has a Gmail account, and people who’ve opted in to receive Republican emails ask to receive them — they wanted to know, where is my polling location? How do I register to vote? How do I send money? Google has said, ‘You know what? We’re going to block that communication.’”

“[It] is usually the biggest time of the month when you’re telling people to vote or register or raise money. It’s intentional. It is big tech suppressing speech,” she explained.

She told Perkins how, before jumping into a lawsuit, the RNC engaged in cordial conversations with the tech giant for 10 months, but to no avail. “We kept hearing … it’s because of the amount of emails [we were] sending, or there’s something in [our] emails, it’s some algorithm. And they were very nice for 10 months, but it just kept happening the last four days every month,” McDaniel explained.

“[But] there’s no algorithm or part of our email that in the last four days is so different from the earlier parts of the month that would get you to 0% deliverability. So they were stalling us.” She said that the issue did not occur in October, however, crediting the lawsuit filed on the 21st.

“Think of it like a utility [company], listening in on your phone call and saying, ‘Oh, I don’t like what you’re saying, so I’m going to cut it off. And that’s essentially what they’re doing. And so the RNC sued through the Common Carrier Law in California. We hope that we can push this forward and stop this from happening. But the best way to do it, actually, is to elect Republicans this fall to the Senate and the House and hold big tech accountable,” McDaniel said. According to their official press release, Google has suppressed millions of the RNC’s Get Out the Vote email efforts.

In regards to suing Google, whose employees donate overwhelmingly towards Democrats, McDaniel says that disproportionate suppression of Republican emails has to end. “We’re hoping this stands up and creates a precedent that will prevent big tech from doing this from now on, because they have pretty much a monopoly on emails. …They’re stopping free speech.”

Ken Blackwell, a senior fellow for Family Research Council , weighed in to The Washington Stand, “This lawsuit is more than justified. These policies and practices of Google have suppressed millions of voters and the voices of legally engaged citizens. Google is too big, too heavy-handed, and too partisan.”

“Even with the unfairness of Google, the politicalization of the IRS, and the weaponization of the DOJ, we will have victory on November 8,” Blackwell predicted. “We will save our constitutional republic, not because God is on our side, but because we are on His!”