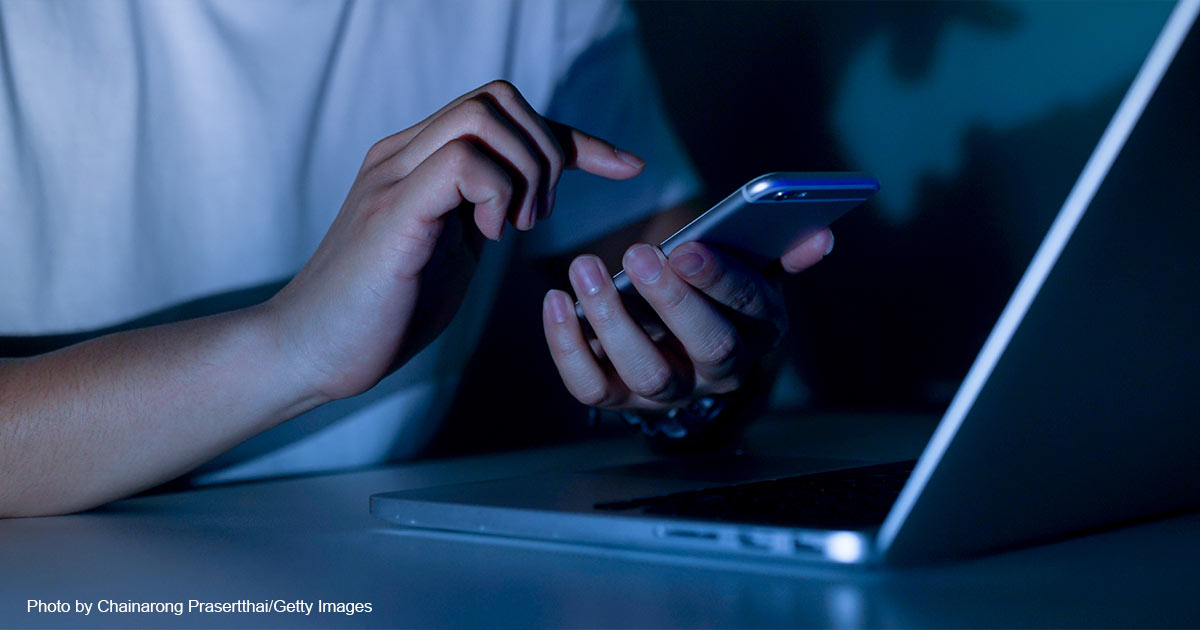 Starting on January 1, a new law took effect in Louisiana that requires internet users to prove their age via a government-provided form of identification before being able to access pornographic websites. Experts say the law could provide a model for other states to follow in order to discourage minors from viewing websites that feature sexually obscene material, which often includes violence, abuse, and rape, even of children.

Other experts were also heartened by the measure. Dr. Eleanor Gaetan, vice president and director of public policy for the National Center on Sexual Exploitation, expressed support for the law.

“Louisiana’s new law is a commonsense measure that will better protect children from the harms of pornography,” she told The Washington Stand. “Our laws have long held those who distribute harmful material to minors liable for any harm they cause, and the internet should not be different. Just as one must show an ID to enter an adult bookstore or theatre, one should have to demonstrate he or she is an adult to access online pornography.”

Gaetan further noted that the “new Louisiana law builds on Louisiana House Concurrent Resolution 100 and Senate Concurrent Resolution 56, which both acknowledge the significant harms of pornography exposure to children and to public health in general. The negative effects of pornography on children are real and include low self-esteem, hyper-sexualization, and engaging in harmful behaviors. Other studies show that pornography exposure is a tool in grooming and those exposed are more vulnerable to assault and predatory acts.”

Joy Stockbauer, a policy analyst for the Center for Human Dignity at Family Research Council, underscored the need for more states to follow Louisiana’s lead.

“This piece of legislation is an excellent example of state-level initiative to combat the nation’s pornography epidemic and to mitigate the immeasurably negative impact of pornography on society,” she told TWS. “Preventing children from accidentally or intentionally viewing pornography is essential to lowering rates of pornography addiction, sexual promiscuity, and violence against women that pornography normalizes. Even adults will be more hesitant to view pornography if they know they must submit their driver’s license to do so. Other states, and the federal government, should look to Louisiana’s example and follow suit.”