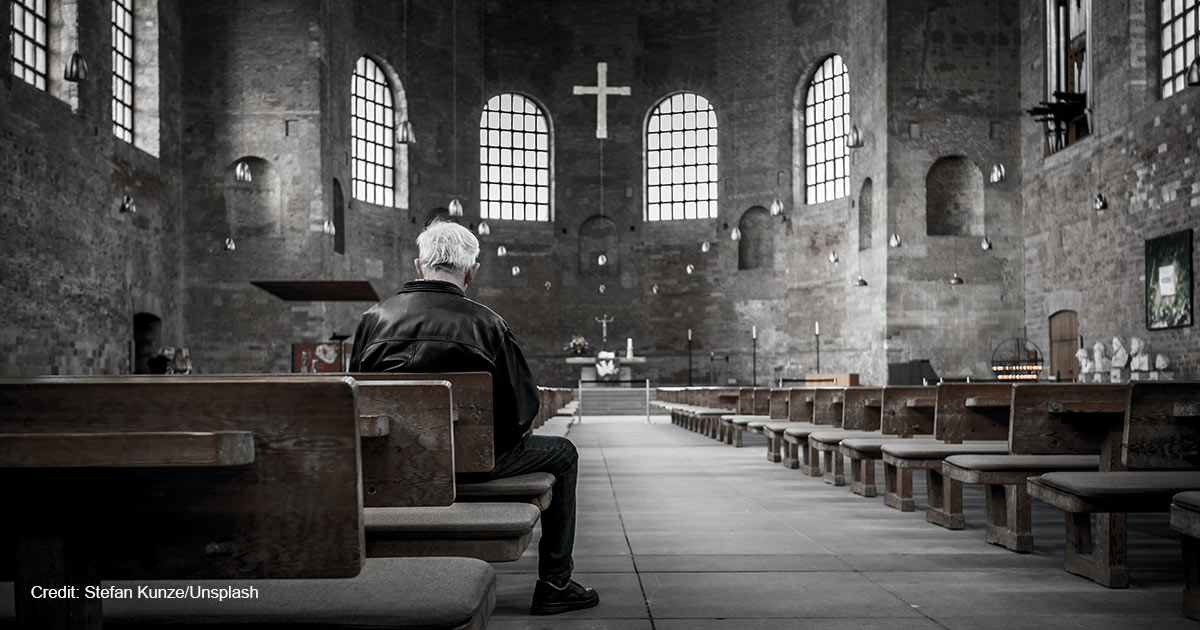 Atheism and humanism are on the rise, as the number of elected members filling state and federal seats who profess no belief in God increases from only five before 2016, to upward of 70 after the most recent election cycle — a sharp shift from the Judeo-Christian values that have defined America since its founding. The Center for Freethough Equality (CFE) sees this increase in areligiousity as progress towards a “safer, saner, stronger, and more secular America,” celebrating “continued gains for the humanist and atheist community in the electoral arena.”

Atheism “reject[s] the assertion that there are gods.” Humanism “is a progressive philosophy of life that, without theism or other supernatural beliefs, affirms our ability and responsibility to lead ethical lives of personal fulfillment that aspire to the greater good,” or simply put, in the American Humanist Association’s tagline, the belief that “Good Without a God,” is achievable.

The CFE names newly elected representatives and senators in state legislatures across the country, as well as Eric Sorensen, a “spiritual but not religious” Democrat from Illinois elected to Congress in November. On Capitol Hill, the Democratic Congressional Freethought Caucus seeks to promote secularism through their representation and legislation, touting “separation of church and state.”

By the end of the 117th Congress, 88% of members now identify as “Christians,” and 8% identify with other religions or ”other,” Pew Research finds. As for the rest of America, the numbers show that more than 70% identify with the Christian faith, nearly 6% with a non-Christian faith, and a rapidly rising 22% in the “religious nones” category.

FRC’s senior fellow for the Center for Biblical Worldview Joseph Backholm argues that the increase in atheists and humanists elected to public office is nothing new. “[This] dramatically understates the reality,” he told The Washington Stand. “This might be a rise in people who profess to be atheists or humanists. [But] in reality, you’ve had thousands of state legislators[and] legislatures governing like atheists and humanists for a very long time.”

Despite the number of legislators that claim Christianity, Backholm says these figures are deceptive from a worldview standpoint. “The value system that atheists propose is that there is no truth outside of ourselves,” he continued to TWS. “We are left to our own minds to determine what is right and wrong and what the best thing is to do. There are tens of millions of people in America who would check the box of being some kind of a religion, but that’s exactly how they live their life. And there are thousands who govern in precisely that way. So, I would argue that more than half of the people within a religious affiliation in Congress govern, think, and live exactly the same way that humanists do.”

Everyone operates from their worldview, according to Backholm, who maintains that “there’s no such thing as a moral vacuum.” And, as more professing atheists and humanists take leadership positions in America, Backholm says people can expect them to legislate accordingly. “Humanism is just a different kind of religion. It starts with the assumptions that we are in charge of ourselves … and so we give ourselves meaning … and that is a set of assumptions that leads them to believe a whole range of things about economic policy, civil rights, and the morality of particular laws.”

While humanists insist that law and morality can remain mutually exclusive, Backholm argues that every lawmaker legislates morality according to their respective worldview. “Every humanist is trying to legislate morality. They just get their morality from Freud or Oprah or TikTok or elsewhere; religious people get their morality from their religion from the Koran or from the Bible [or] from the Torah. So everybody has a very clear sense of right and wrong. … We have different backgrounds, and we have different beliefs, but everyone is legislating morality.”

Backholm says that the Democractic Party is already reflecting atheistic and humanistic values in their policies. “They have already enthusiastically and holistically embraced all the ordinary assumptions of humanism and secularism, which is we are in control… accountable, and responsible, to no one other than ourselves, [where] doing what makes you happy is the path to happiness. … Those are the fundamental assumptions of everything that they’ve been trying to do for a generation. That’s the founding assumptions of the abortion movement, trans movement, same-sex marriage movement — the idea that the planet is what is good and we are the problem … as opposed to the biblical idea that we are the crown of God’s creation and intended to rule and subdue the earth that He gave to us for our blessing. Everything that God said is good.”

In the United Kingdom, Christianity has already become a minority religion, with a third of people now falling into the “religious nones” category. As for America, Backholm told TWS that humanity follows a well-worn cycle that repeats itself. “We see the nation of Israel go through this dozens of times throughout the Old Testament where they have brief moments of prosperity because of their obedience to God, and then they get comfortable in their prosperity and they end up rebelling, rejecting God, and suffering the consequences of that,” he explained. “This is an old story that always ends up the same, where you end up destroying yourself because of your rebellion, then you get desperate enough to return back to God, then things get better. And that is how the story inevitably ends until Jesus comes back and fixes it all.”

As America drifts in the direction of the U.K.’s trajectory, bending towards atheistic and humanistic ideologies, Backholm says there is one thing Christians in America can know for sure. “The founding principles of humanism will never be proven to be true because they violate the truths that God has built into nature,” he told TWS. “So our experiment with rebellion will only confirm that God was right the first time and in the first place. The evidence will continue to build as we rebel that God is smarter than us and we are not smarter than God.”