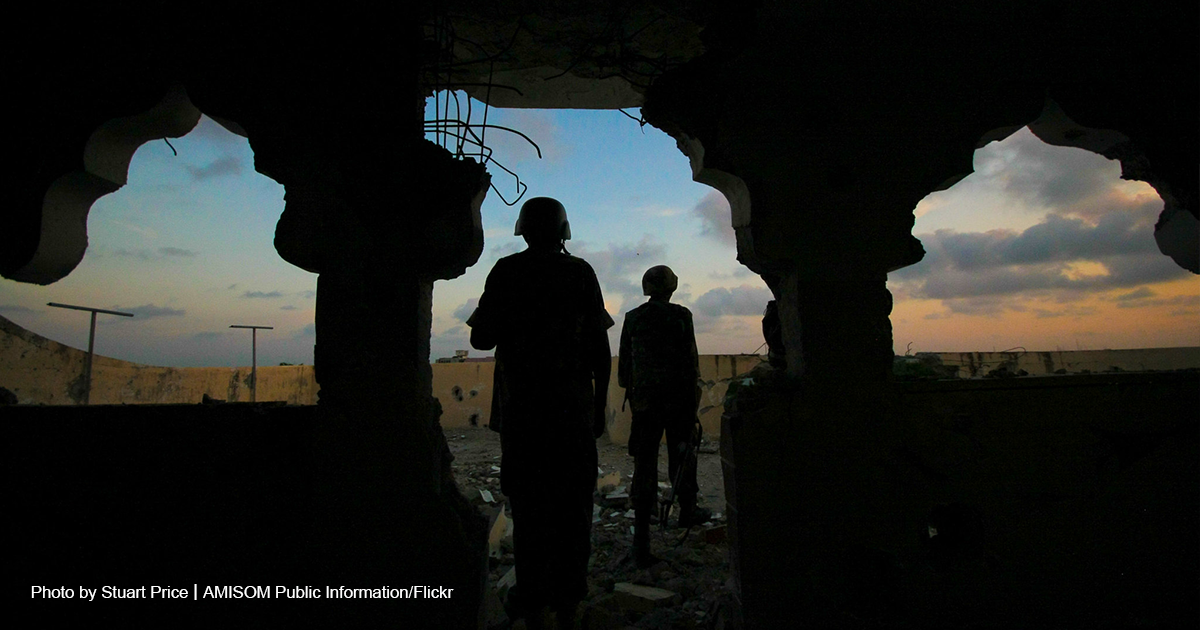 Over 200 Civilians Massacred in Ethiopia

On Sunday, June 19, the Ethiopian rebel group, the Omoro Liberation Army (OLA), murdered more than 200 people. Reports from the Ethiopian Human Rights Commission (EHRC) suggest that the attack on the town of Gimbi was connected to the ongoing conflict between government forces and the OLA.

The EHRC released a statement explaining that the attack left “scores of people injured, villages destroyed, and entire communities traumatized.” Survivors told the press that the attack began when the OLA rebels attempted to cross through the village and were denied access by residents and some armed civilians.

Since the start of this civil war in early November 2021, first responders have discovered that most of the victims are from the Amhara tribe, leaving conflict analysts to believe Ethiopia is undergoing an ethnic cleansing.

“Sadly, the violence spilling over across Ethiopia and other parts of Africa rarely makes it into the news until something this shocking happens. But the situations deserve attention and action on the world stage,” Del Turco insisted.

This country in the Horn of Africa is home to the oldest church on the continent, dating back to the third century A.D. Pew Research reports that Ethiopia has the second largest population of Orthodox Christians — second only to Russia. There are approximately 36 million Orthodox Christians in Ethiopia experiencing the hardships of war.

Although many in the western world are unable to restore peace in this East African nation, Del Turco encourages Christians to be spiritually engaged.

“At a minimum, American Christians need to be praying for Ethiopia and for fellow believers there,” Del Turco advised. “Many of them are living in danger and uncertainty, and they want to know that others around the world remember them and are praying for them.”