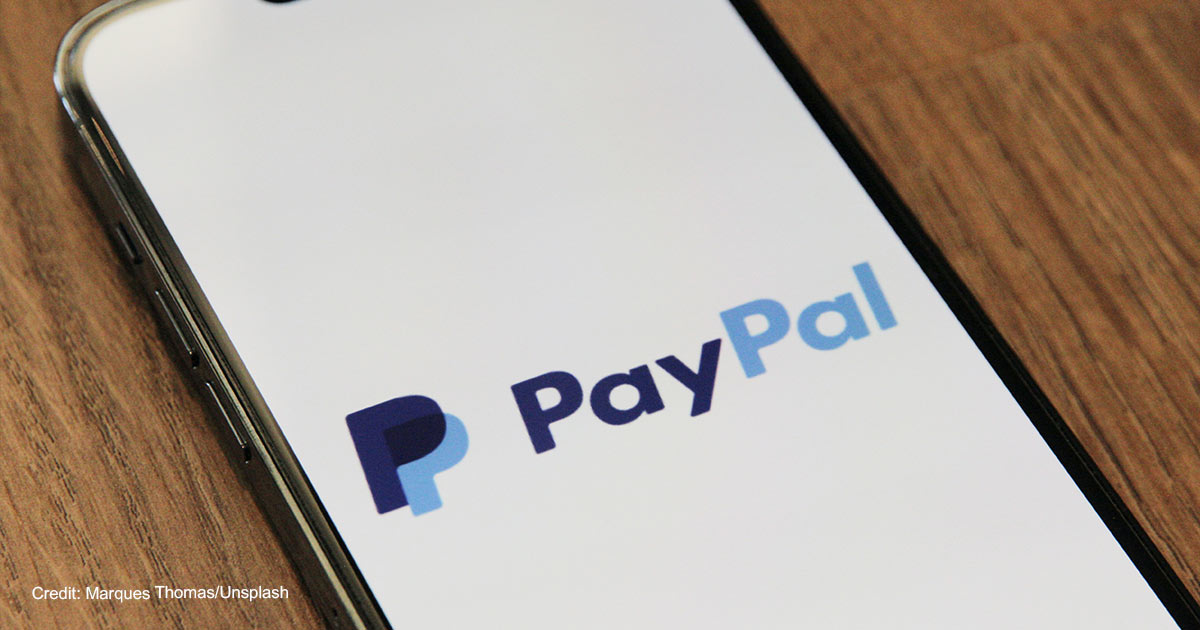 At the end of September, popular online payment processor PayPal announced impending updates to their Acceptable Use Policies (AUP). Reported first by The Daily Wire, the policy update stated that it would debit users up to $2,500 if they engaged in banned activity such as “promot[ing] misinformation” or “hate,” effective November 3.

As the headline spread across the media, the idea that PayPal’s terms gave the company the right to withdraw several grand from bank accounts did not sit well with users, sparking outrage among many who viewed these actions as Big Tech censorsing speech. The DailyWire’s Candace Owens beckoned her following to exit the platform, tweeting, “Just moved all mony I had in my PayPal account out of it. And I very much suggest you do the same … #PayPal is dead.”

“Hercules” actor Kevin Sorbo added his thoughts to Twitter, posting, “PayPal isn’t sorry, they’re just mad they got caught.” Another conservative influencer tweeted his warnings on what this policy would mean for those who speak out on issues of sexual orientation and gender identity, considered “discrimination.”

Even former PayPal president David Marcus tweeted out his criticism of the policy, saying, “@PayPal’s new AUP goes against everything I believe in. A private company now gets to decide to take your money if you say something they disagree with. Insanity,” to which multibillionaire Elon Musk responded, “Agreed.”

PayPal has quickly reversed the decision, walking back that these policy updates were ever intended to be released, stating that they are not accurate.

“An AUP notice for the U.S. recently went out in error that included incorrect information,” a spokesperson for PayPal told The Washington Stand via email. “PayPal is not fining people for misinformation, and this language was never intended to be inserted in our policy. We’re sorry for the confusion this has caused.”

FRC’s senior research fellow Chris Gacek says there’s no surprise that PayPal’s allegedly accidental policy draft leak sent shock waves across the internet. “People are absolutely correct to be concerned with the proposed policy that was stated,” he told TWS. “I don’t know whether it was accidental or whether it wasn’t. [But] the idea that you could debit a person’s bank account or financial accounts based on some statement or belief that they had that wasn’t in alignment with a company’s view of the world would be not just devastating, it would be devastating in this current environment to conservatives and Christians.”

Gacek told TWS that the proposed policy’s reach would have been economically problematic. “If you think about this on another level, it would be absolutely devastating to capitalist economies or or free market economies because no one could trust a banking institution,” he explained. “You have Twitter and Facebook and [Google and] all these people censoring speech. But if you go back, nobody would have allowed the phone companies to go in and start listening to your phone calls and start censoring, say, the Bell Corporation, in 1940.”

“They finance transactions, but they’re telling you, well, you’re going to have an account here, but if it turns out that you write something we don’t like or if you say something, they’re going to take up to $2,500 from your account. … Whoever put this out or even wrote this, put pen to paper, should be fired immediately,” Gacek emphasized.

This isn’t the first time PayPal has had users up in arms for their actions. PayPal has also removed Gays Against Groomers, a gay rights group bent on fighting the sexualization of children, from their platform. Meanwhile, in questionable fashion, they continue to service a pedophile support organization that remains on the app.

Recent precedent shows that people don’t appreciate when payment platforms wield too much power. Earlier this year, crowdfunding site GoFundMe deplatformed the Canadian Trucker Convoy’s fundraiser. The page had garnered over $9 million in donations to support the anti-vaccine mandate protestors on wheels, when GoFundMe pulled the plug. After donor lashback to their initial response, their most recent statement iteration vowed to refund donors their money. Governor Ron DeSantis (R-Fla.) called out these measures as “fraud,” and several attorneys general launched investigations into the matter.

As for the purported AUP slip-up, Gacek says, “I don’t know what PayPal is thinking, but this would actually be fraud. …All these state governors and attorney generals … should be sending out inquiry letters to PayPal immediately about this policy to see if anyone in their states signed these service agreements.”