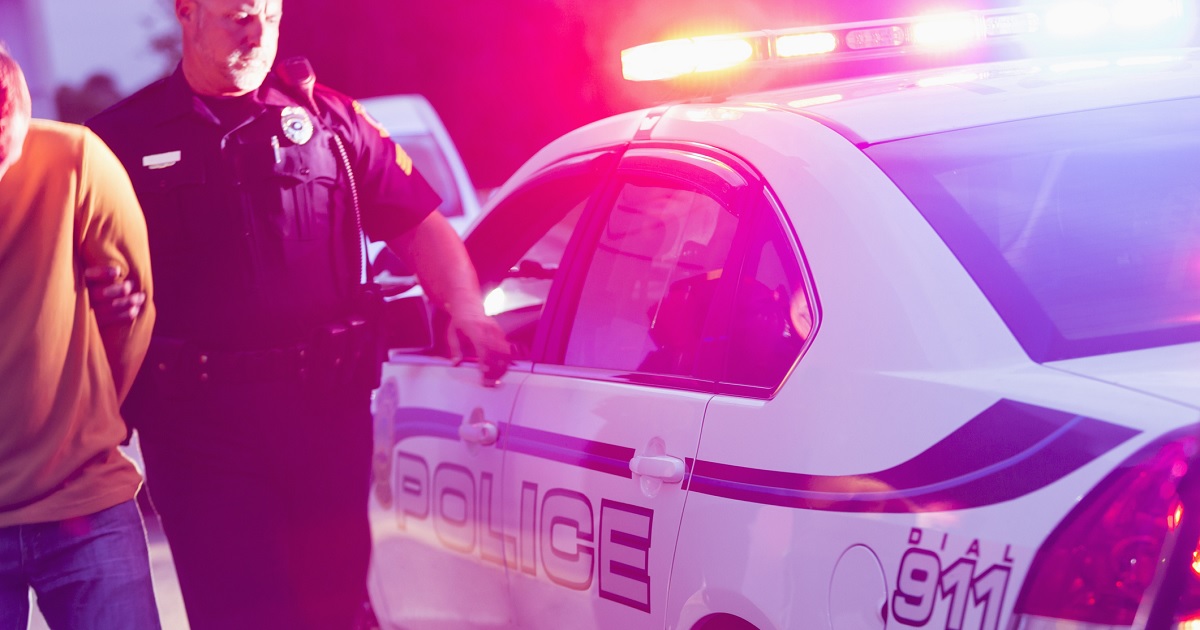 Christopher Monzon, a campaign volunteer for Senator Marco Rubio (R-Fla.), was assaulted on Sunday night in his Rubio for Senate shirt and Ron DeSantis ball cap. He was canvassing a neighborhood in the Hialeah area for the Republican senator as he is up for reelection against his Democratic challenger, Orlando’s former chief of police, Rep. Val Demings.

According to local reports, Monzon encountered Javier Jesus Lopez in his way, blocking the sidewalk and telling him he wouldn’t allow him to pass in front of his house. Monzon proceeded to walk around him into the street, when Lopez told him he couldn’t walk on the street either. He refuted him, saying that he could because it was public property. From there, the two got into a verbal altercation, until Lopez became aggressive, rushing to pick Monzon up and slammed him to the ground. Another unidentified attacker entered the scene and kicked him in the face before running away. Lopez proceeded to punch Monzon in the face.

Monzon was taken to the hospital for treatment, while Lopez was arrested and put behind bars for aggravated battery.

Senator Rubio tweeted out pictures of the victim who was bleeding, bruised, and wheeled into an ambulance on a stretcher. “Last night one of our canvassers wearing my T-shirt and a Desantis hat was brutally attacked by four animals who told him Republicans weren’t allowed in their neighborhood in Hialeah, Florida. He suffered internal bleeding, a broken jaw & will need facial reconstructive surgery,” he wrote.

Hialeah Police Department told Local 10 News that they were unsure if the motivations of the assault were political, as an investigation is still underway.

“The broader point is that it is unacceptable,” Rubio told the local news. “If that was a Democratic canvasser, it would be unacceptable. Political violence is unacceptable no matter where it comes from.”

When Biden called “MAGA Republicans” a “threat to American democracy” for “[fanning] the flames of political violence,” many accused him of villifying the opposing side. Ken Blackwell, former Cincinnati mayor, agrees, telling The Washington Stand that he believes Biden’s rhetoric has done more to hurt than help national unity and peaceful civility across the aisle. “The Biden administration and the radical Left have spent almost two years demonizing engaged citizens who are concerned about the integrity of our election system as being enemies of the state, as being existential threats to what they frame as democracy. And it is resulting [in] direct attacks. It’s resulting in average, peace-loving citizens who want to be engaged in the process being afraid to.”

“This administration, with its demonization of citizen engagement, has actually suppressed, in some cases, participation,” Blackwell continued. “But I tend to believe that in the final analysis [it] will result in a pushback and a standing up for their rights as free citizens against this tyrannical administration.”

This year alone has held many examples of Blackwell’s concern. Recently, a man killed a “Republican extremist” teenager by hitting him with his car. After the Supreme Court Dobbs draft leak back in May, dozens of churches and pregnancy resource centers became targets for vandalism and desecration. Additionally, several pro-life activists have been attacked. The FBI raid and arrest of pro-life father and Catholic ministry leader Mark Houck was an example of “government sponsored bullying & intimidation,” according to his friend and fellow Catholic leader, Chris Stefanick.

In Blackwell’s perspective, the political attacks should come as no surprise. “When you destroy the Judeo-Christian underpinnings and moral fabric of our country, you provide an open door to this sort of assault on innocence.”