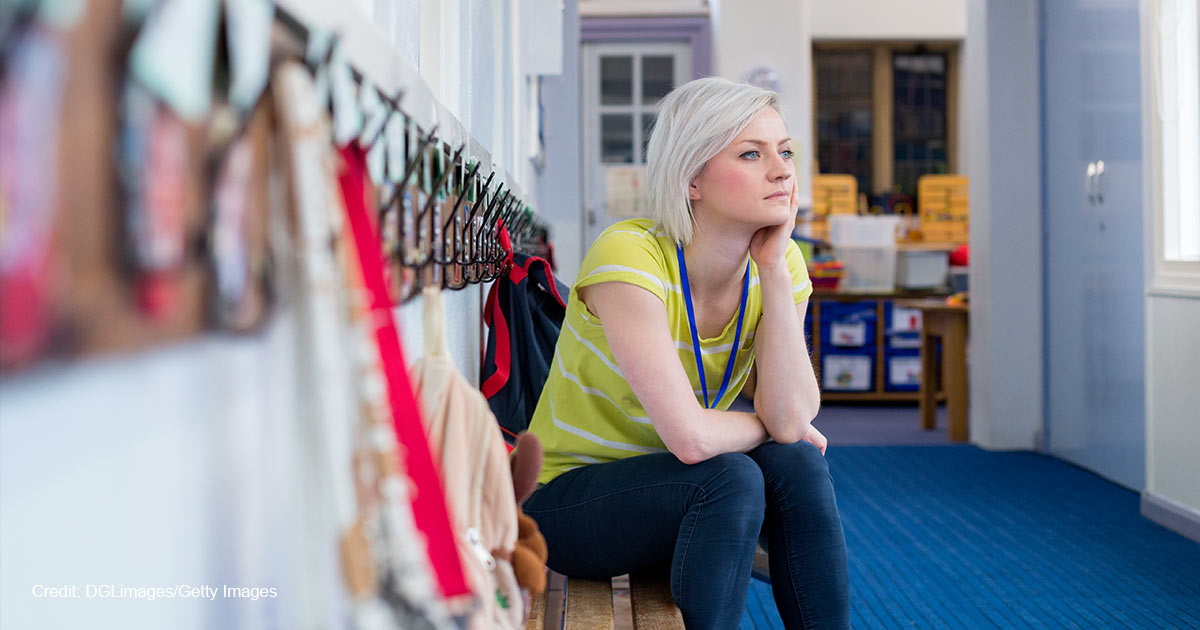 A legal expert has promised to sue — and defeat — a Minnesota-based public school district for adopting an official policy to fire white teachers in order to make room for ethnic and racial minorities, regardless of seniority.

The terms come in the fine print of a deal struck between the Minneapolis Federation of Teachers and the Minneapolis Public Schools on March 25 to end a two-week-long strike. “Starting with the Spring 2023 Budget Tie-Out Cycle, if excessing a teacher who is a member of a population underrepresented among licensed teachers in the site, the District shall excess the next least senior teacher, who is not a member of an underrepresented population,” the contract reads.

The excessing process fires teachers from schools that have shrunk to the point that their employment has become redundant. The school contract privileges teachers from “underrepresented” groups — ethnic and other minorities — and those who graduated from historically black, Hispanic, or American Indian colleges and universities — while putting white people at the front of the line for layoffs.

“This is simply racist,” continued Seaton, a former teacher. “It makes it no better that the races are flipped in this in this equation, because our civil rights laws and the Equal Protection [Clause of the Fourteenth Amendment] make no distinction between races. It’s all races that must be treated equally.”

The district, and the teachers union, have tried to defend the racially discriminatory policy as necessary reparative work due to unspecified “discrimination” in the district’s past. “To remedy the continuing effects of past discrimination, Minneapolis Public Schools and the Minneapolis Federation of Teachers (MFT) mutually agreed to contract language that aims to support the recruitment and retention of teachers from underrepresented groups,” said school district spokeswoman Crystina Lugo-Beach in a statement this week.

But the teachers union justified the policy on explicitly racial grounds. “Students need educators who look like them,” the union insisted in March.

“I was taught that racism is bad, and that sounds a lot like racism to me,” Moms for Liberty co-founder Tiffany Justice told Backholm later in the program.

“This is the inevitable endpoint of ‘equity,’” tweeted Manhattan Institute senior fellow Christopher Rufo, who has dedicated much of his career to exposing toxic racial policies that demonize people based on their skin tone. “More and more Americans are surely waking up to the fact that the class that rules them hates them and wants to see them punished. DEI [Diversity, Equity, and Inclusion] propaganda is designed to train about half the people in the country to think they are not worthy of just treatment, because of the color of their skin, and to train the other half to think that they are entitled to special treatment because of the color of theirs,” agreed Rod Dreher of The American Conservative. “This is not going to end well.”

“That’s simply not allowed under the Constitution, and the courts have spoken on this many, many times,” Seaton noted. Heritage Foundation education fellow Jonathan Butcher specified that the contractual language “violates Title VII of the Civil Rights Act and the Equal Protection Clause under the U.S. Constitution.”

“We have had a blizzard of voicemails, emails, and calls from those who are in Minneapolis who are outraged at this behavior and this practice,” revealed Seaton. “We’re reaching out to people to be sure we can identify who’s in the best position to challenge it” in court. “We do know that many teachers are intimidated by what their teacher’s union is doing.”

Seaton promised this case will graduate from public outrage to a court of law. “This is a question of simply finding the right plaintiffs who are equally outraged about this, who are taxpayers or teachers in Minneapolis who are subject to could be subject to this provision and bringing that case in federal court. And we certainly intend to do that. There may be others joining us, as well.”