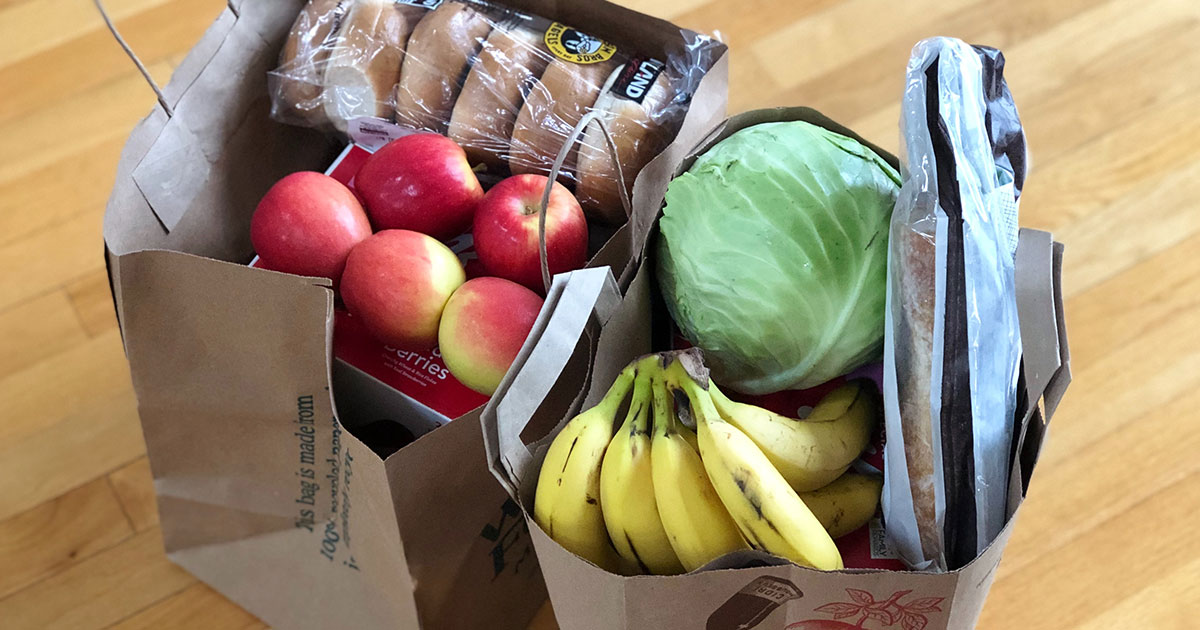 Record-High Inflation Takes a Seat at the Dinner Table

While a sweltering August heat wave sweeps through the states, summer temperatures aren’t the only numbers on the rise. Inflation keeps breaking records, hitting 9.1% in July; gas prices in June were higher than ever before; and in the current economy, the Misery Index (economic measurement of inflation and unemployment) is skyrocketing. While the White House has remained ambiguous on the definition of a recession, many economic experts confirm that the state of America’s economic symptoms fit the conventionally accepted definition.

Agreeing that the country is in a recession, Dr. Dave Brat, dean of Liberty University’s School of Business, shared his thoughts with The Washington Stand, stating that as GDP slows and government spending is up, the economy is in a weak state. “Mainstream news is not telling the truth on inflation. It is down one half a percent from 9 to 8.5% which is still a 40-year high! So the middle class is still feeling the pinch. And worse, the Federal Reserve is not tightening nearly enough to slow the economy. And the federal government is spending more... so inflation will stay high longer.”

Americans are feeling the sting of economic struggles in their wallets, particularly as they hit their local grocery stores, as food costs spike 12.2% higher than last year. According to one report from the spring, shoppers in Mississippi, Kentucky, Kansas, Maine, and Hawaii were dropping the most money on their regular grocery runs. The Bureau of Labor Statistics reports several items that are on most American’s grocery shopping lists now cost more than many have bargained for. Beef is up 16%, eggs 11.2%, and milk 13.3%. The price of fresh produce is up 8%, and breakfast staples such as bread, cereal, and coffee are just a few of many grocery items affected by inflation. And while everyday essentials for many Americans are up by a lot, fine diners may be happy to learn that steak prices are going down.

In the light of grocery inflation, one way that manufacturing companies and restaurants are trying to side-step raising pricing dramatically is through “shrinkflation” — offering less in quantity for the same price. Sometimes the packaging size changes, as is the case with many consumable goods such as Angel Soft Toilet Paper, which now has fewer sheets per roll. A recent New York Times article broke down a restaurant dinner tab, explaining why a meal out might cost more today than even a year ago — ingredients and labor costs have gone up a sizable amount.

One online resource suggests that pork chops, seafood, bananas, dried non-perishable goods, condiments, and seasoning are among the lowest cost items to add to a tight budget-constrained grocery list. For some shoppers, the solution to a high grocery bill looks like shopping generic brands, shrinking their grocery lists, and potentially making the switch to discount retailers like Walmart and Aldi.

Real Americans are bearing the brunt of a weak economy at the check-out line and the dinner table, Brat told TWS. “Roughly speaking, it’s about a 10% hit to your real income or your real wages. The amount you can buy is down 10% in a year over year. It’s just like investing with with an interest rate. There’s a virtuous cycle when things are going the right way, but when you have inflation, it’s going to continue to eat away at your wages and the savings you have at the bank, etc. and the middle and lower income folks have a much tougher burden because the vast majority of their incomes are spent on food and the necessities.”

While middle- and lower-income families find ways to cut down expensive grocery bills, Brat says officials in Washington, D.C. are to blame. “The rich who are in charge of policy don’t care because food and gasoline, etc., are a very small part of their million dollar incomes. But the poor are getting hit hard, and D.C. is not responsive. The current consumer sentiment is at all-time lows — actually at the same low as it was back in the 2008 financial crisis. So the average person right now is feeling low. And then you got the elites telling them, ‘Don’t worry, everything’s fine. Well, they know better.”

Brat believes that as high cost of living affects Americans’ everyday lives, it will affect they way they vote. “This is the number one issue in the polls right now for the middle class workers. Gas and food take a big share of their incomes. But, the rich folks in the Swamp are detached and do not understand this reality.”