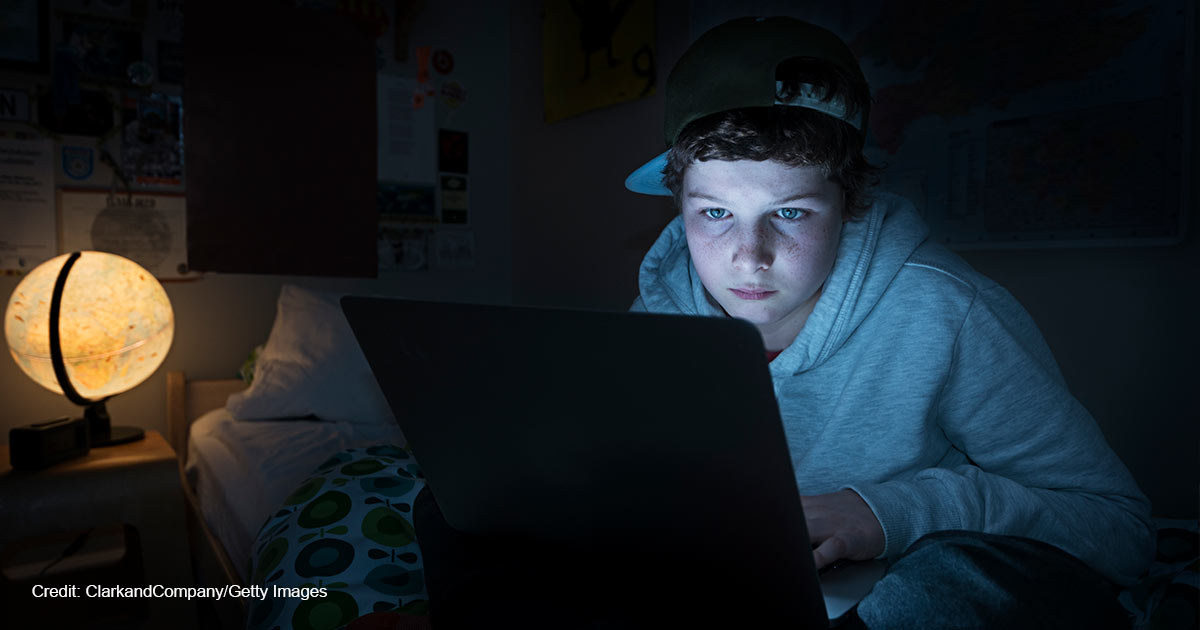 A Twitter thread that has been gaining traction resurfaced a 2019 Washington Post study, which found that young men are not having as much sex as they used to. Alexandra Hunt, a former stripper who lost the 2022 Democratic congressional primary in Philadelphia, wrote, “Nearly a third of men under 30 have not had sex. And a higher percent do not have as much sex as they’d like — not exactly surprising, but this kind of statistic is a sign of much deeper problems.” Hunt points to men’s declining mental health and low motivation to work as negative symptoms of the withdrawal.

“Our society criminalizes sex and sweeps it under the rug,” she suggests, concluding that “decriminalizing sex work, funding sex education, and creating outreach programs that help young people develop healthy sexual habits,” are society’s next steps in removing shame and fostering healthy sexuality.

Hunt and The Washington Post are not the only ones to observe the rise in sexlessness — it has puzzled experts and sent several looking for answers. It turns out Generation Z as a whole (born in 1996 or later) is comfortable talking about sex and is more sexually progressive, yet their activity is lower than previous generations, garnering them generational labels like “Puri-teen,” as mainstream outlets like Slate put it.

Amidst the cultural attempts to foster a “healthy” and “shame-free” societal view of sex, such as a congressional candidate in New York who recently filmed a sex tape to herald his own support “sex positivity” and legalized “sex work,” high-profile advocates of abstinence and celibacy, such as Drew Barrymore, are far less prominent.

A myriad of articles seeking to understand the phenomenon have marveled at GenZ’s rejection of the feminist “sex positivity” movement. They tried to counter “slut-shaming” through marches in support of legalizing prostitution, the movement’s goal aiming to destigmatizing sex as a “free-for-all.” But it seems that young people are jaded by the oversexualization and intentionally choosing alternate paths.

Dawn Hawkins, CEO of the National Center on Sexual Exploitation (NCOSE), weighed in on the conversation. In the organization’s fight to end sexual exploitation, she told The Washington Stand that Hunt’s solution of “decriminalizing sex work” is highly problematic. “There are a myriad of reasons why men under 30 may be having less sex, but normalizing prostitution would not lead to a utopian sex positive society,” she explained. “Instead it would increase toxic sexual entitlement and sexual exploitation. Men shouldn’t be entitled to sex from anyone, and in particular, from prostituted persons.”

She continued, “Those who tout that ‘sex work’ (a.k.a. prostitution) should be legalized or fully decriminalized gloss over the reality that prostitution is inherently harmful. Prostitution is not a job like any other, it is impossible to ‘regulate away’ its harms. No matter the legislative framework, it inevitably leads to physical, emotional, and psychological trauma.”

While “sex-positivity” feminists have championed legalized “sex work” as a rejection of patriarchy, Hawkins says data proves the opposite. “All legalizing or fully decriminalizing prostitution does is give a green light to sex buyers — who are overwhelmingly male. By removing any legal constraints, the demand for prostituted persons will increase, resulting in an increase of sex trafficked people to keep up with that demand.”

Why are young men not having sex then? A number of factors come into play affecting both men’s dating and sex lives. According to experts, the problem runs deeper than a faulty definition of sex positivity and could have a link to the prevalence of pornography consumption.

Yet, research shows that risks abound. “Pornography use is associated with the erosion of the quality of young men’s sex lives,” a 2022 study found, according to NCOSE’s Research Institute Director Dr. Marcel Van der Watt. In a comment to TWS, he unpacked extensive research on the harm that pornography wreaks on men’s sexual habits.

“A 2015 study of online sexual activities among males found that pornography use was linked to higher sexual desire but lower overall sexual satisfaction and lower erectile function,” he explained to TWS. “In a separate study of 405 sexually active men and women who had viewed pornography, frequency of pornography consumption was directly related to a relative preference for pornographic rather than partnered sexual excitement. This preference was associated with devalued sexual communication, and with less sexual satisfaction for both men and women.”

With pornography informing what many men think about masculinity and sex, research shows that many young people miss the mark of “sex-positivity” and find themselves in harmful addictions that hurt their sex lives, those exploited by prostitution, their relationships, their marriages, and their holistic health. Research also shows that the primary cause for why young men are having less sex is because they are delaying getting married.

“We have a world that is looking for love, and they’re getting love in all the wrong places,” Dr. Jennifer Bauwens, FRC’s director of the Center for Family Studies, told TWS, noting that the church should care about young men substituting pornography for real relationships, because the statistics on porn use are high even among Christian men. “[The church needs to engage in] practical strategies… to meet the needs of a generation that doesn’t know how to connect. They have substituted social media and pornography and all of these different things that are fake attempts to connect with the world around us, but they’re never going to satisfy, because that’s not how God designed us.”