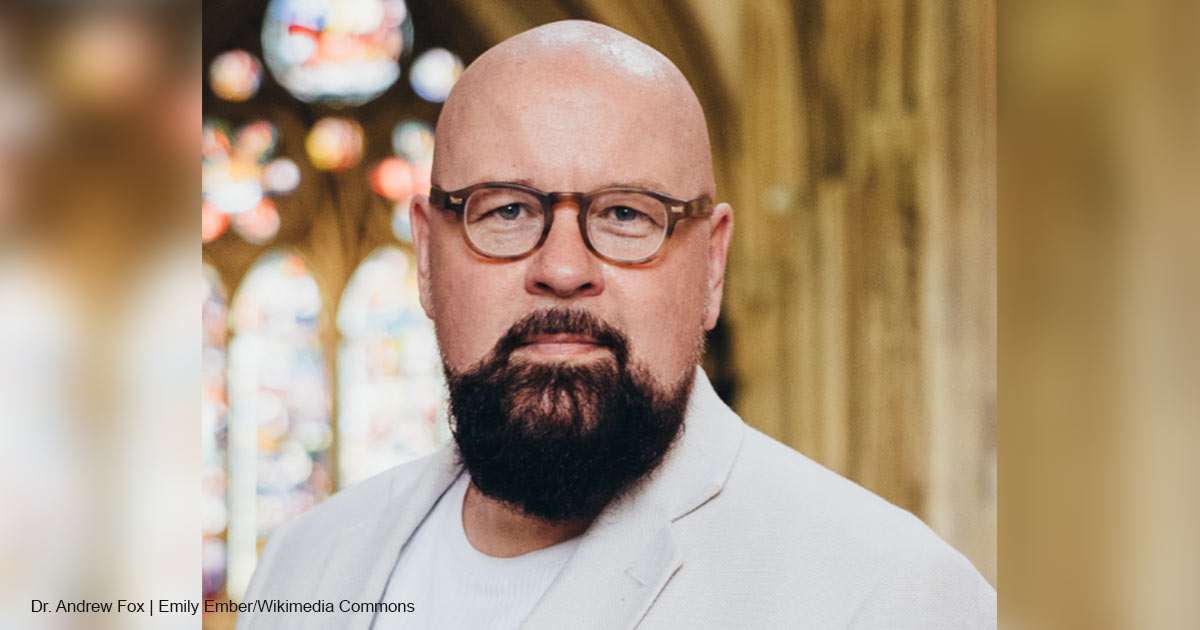 The former chaplain of Austin’s fire department says the liberal city dismissed him from his position over a blog that said it is unfair for men to compete against women in sports events — basing its views in the Bible. Now, he’s suing the department.

Andrew Fox served as chaplain of the Austin Fire Department from 2013 until last December. Fox had posted a three-part blog, titled “Willy Woke and the Chocolate Factory,” on his personal website, which reportedly has just under 1,000 subscribers. He dedicated the second article to “gender identity and how ridiculous it is becoming,” highlighting “the lunacy of men competing with women as women. The transgender ideology is blatantly hijacking the platform of athletic sport.” He explicitly grounded his views in biblical faith by citing numerous verses from the Book of Proverbs concerning fairness.

That led to an unknown number of anonymous complaints from members of the department that his scriptural views did not fit in with Austin’s liberal ethos. For instance, the department celebrated Pride Month every June and released a publicly funded PSA featuring a drag queen in 2019. “How can the [c]haplain for a huge metro area fire department feel that it is appropriate to write such an online blog?” asked one commenter, who asserted Fox’s views would lead people who “are anything but ‘white, male, cisgender, able bodied, native born, Christian’” to feel “rejected.”

The backlash meeting with Austin Fire Chief Joel Baker and his assistant — but when Fox asked what offended the complainants, court records show the two replied they “did not know.” Baker later scheduled a meeting between Fox and the department’s LGBT liaison, Xochitl Chafino, but Chafino, too, reportedly demurred on specifics. Instead, she addressed unrelated “general concerns — for example, that many persons identifying as transgender experience bullying and mental health challenges.”

The department then asked Fox to write an apology but rejected two drafts, because Fox refused to recant his views. They dismissed him from his post last December.

His attorneys say not only is the department’s action wrong, it is illegal and a frightening intensification of secular progressives’ war on people of faith. “An eight-year career spent faithfully serving the spiritual needs of Austin’s firefighters meant little when it ran into the [c]ity’s censorious social-justice agenda and need for ideological uniformity,” said a legal complaint filed by the Alliance Defending Freedom on Thursday. Fox, an ordained member of the Assemblies of God, immigrated to the United States from his native Great Britain in 1999. He served as a chaplain with Washington State’s Kennewick Police Department from 2004 to 2009, then founded the Austin Fire Department’s chaplaincy program. Fox’s crisis ministry won him commendations from the department, especially his handling of a death in 2017.

ADF warned that, under Austin’s standard, “no one who openly holds historic Christian beliefs about the immutable differences between men and women can serve as a chaplain or in any other fire department position. And that should concern everyone no matter their views.”

Such exclusionary policies undermine our democracy, ADF noted. “When the government can needlessly punish people for professing views outside of work on matters of ongoing public debate, that chills everyone’s speech and discourages democratic participation.”

His case bears some resemblance to the story of Kelvin Cochran, a former Obama administration appointee who lost his job as Atlanta’s fire chief in 2015 after he called homosexuality immoral in a self-published book titled “Who Told You That You Are Naked?” City Council member Alex Wan, who identifies as gay, said, “When you’re a city employee, and [your] thoughts, beliefs and opinions are different from the city’s, you have to check them at the door.”

Cochran received a $1.2 million settlement from the city for the ordeal in October 2018.